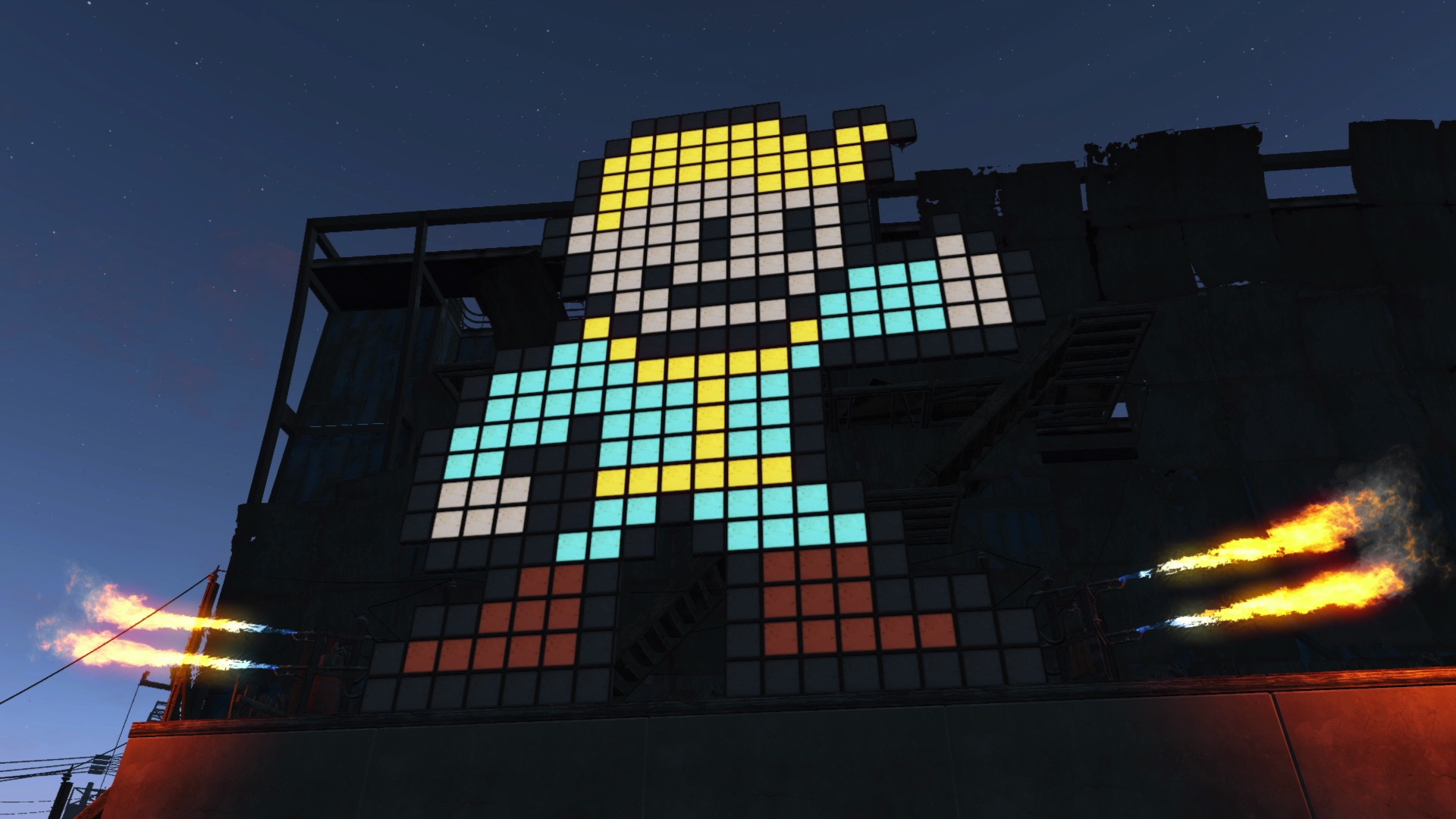 The biggest announcement of this year is definitely Bethesda’s long awaited sequel of Fallout series Fallout 4 .At E3 on their first ever conference Bethesda took time and shed lights on every aspect of this post apocalyptic open world game.From announcing a real life pip-boy to a cool ios game Bethesda announced everything.But with next gen consoles one thing that gathered more attention is the resolution and frame rate.SO Todd Howard took the responsibility and finally revealed that Fallout 4 will be 1080p on every platform.That includes PC,Xbox one and ps4.When asked about frame rate he said that they are targeting 30 fps.Now he dint elaborate that the 30 fps will be on consoles or like the resolution it will be 30 fps on every platform.Only time will tell that.