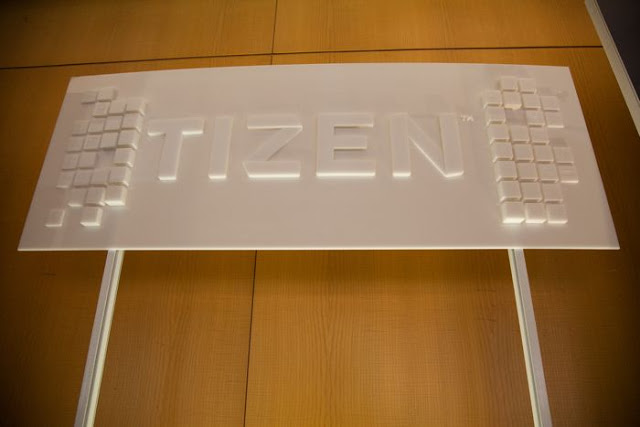 Samsung has announced the dates for their Tizen Developer Summit 2015, it will take place next month between the 30th and 31st of July.

The Samsung Tizen Developer Summit will take place at the Ritz Carlton hotel in Bengaluru, the company is also expected to host another summit later in the year.

At the event developers will learn more about the Tizen platform as well as the tools that they require to build apps for it. Samsung will have plenty of technical content to share with hardware vendors, platform designers, software vendors and app developers at the summit. The Tizen Developer Summit 2015 is going to take place between July 30-31, 2015 at the Ritz-Carlton hotel in Bengaluru. Samsung is likely to host another similar summit in China later this year in the fall , to attract more developers and prove that it’s focusing almost entirely on emerging markets to establish the Tizen platform.