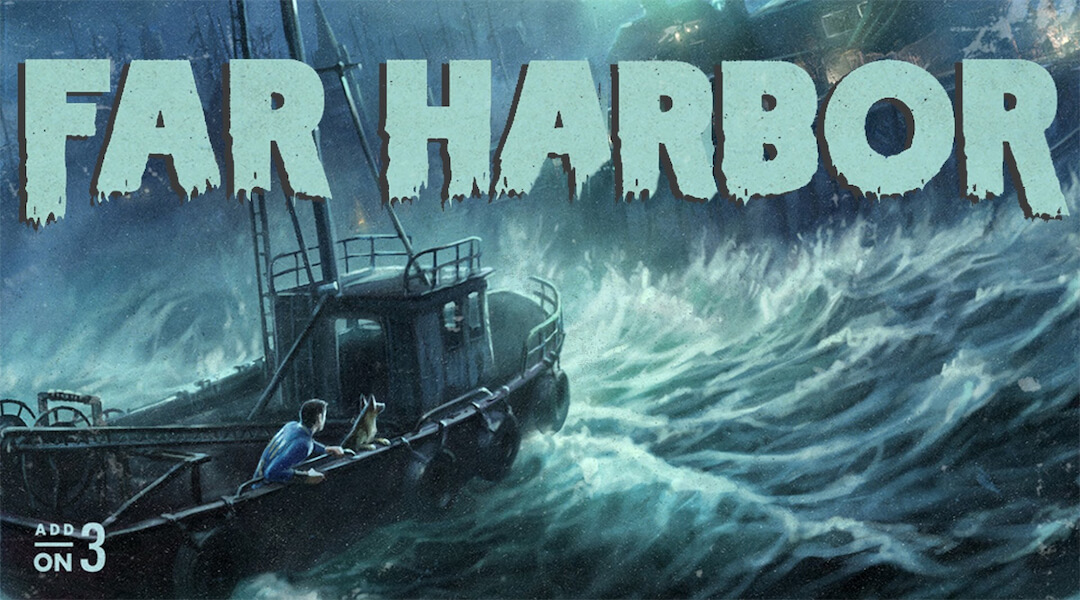 The third DLC for fallout 4 called  Far Harbor will be released later this month. Apparently some lucky players already had the chance to play through it by participating in the DLC’s beta testing. Precise details on the DLC haven’t been shared due to a Non Disclosure Agreement.
But reports given so far has been highly positive regarding this DLC. players have also stated that this DLC even compensates for the desolation and hopelessness that lacked in the main game.

Some reports received so far states that:

The music is brilliant, locations are unique and memorable, monsters are tough, and the mist combined with all these ruined homes and skeletons lying everywhere… It has that specific feel of mystery, desolation and hopelessness, just like in the point lookout, It’s something I couldn’t find on the commonwealth (IMO the base game was too cheerful). There are skill checks, and many interesting quests.
There’s a handful of cool locations that I’ll remember forever. Well played bethesda. I played it for 17 hours and I just wish I could forget it so I could replay it again. I really enjoyed it. 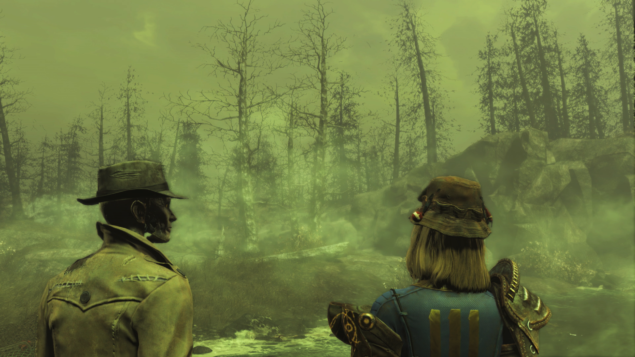 The Fallout 4 Far Harbor DLC launches on May 19th on PC, PlayStation 4 and Xbox One in all regions.