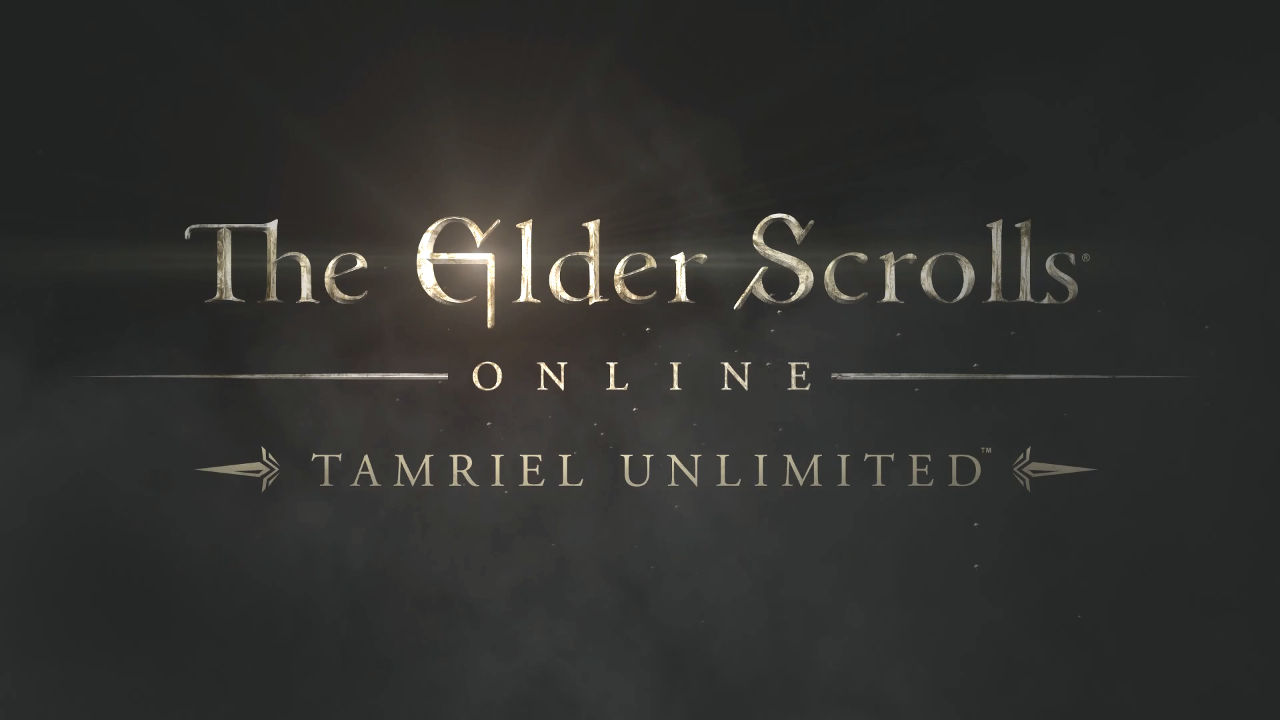 A new story DLC will get released for Elder Scrolls Online, called Dark Brotherhood. ZeniMax Online Studios said that the release date for the fabolous DLC is on 31st May (PC & Mac OSX), and 14th June (PS4 & Xbox One).

Located on the Gold Coast in the empire of Tamriel, the brotherhood of the dark assassins. Joining the brotherhood will give the player access to a special, passive skill tree. The story is about killing  new evil agents of the brotherhood. The Dark Brotherhood DLC can be recieved in the ESO Plus subscription and also from the Crown Store at the cost of 2000 crowns. ESO DLC will be playable on the Public Test Servers temporarily. New quests will new PvE areas will be included with it.

More over, a new base-game patch will appear with the DLC release. It will make various changes and fixes in the game. Such as veteran ranks will no longer be a part of the game, new Poison making feature and more brewing. Also nameplates and console character names display with new combat and gameplay changes will be seen.