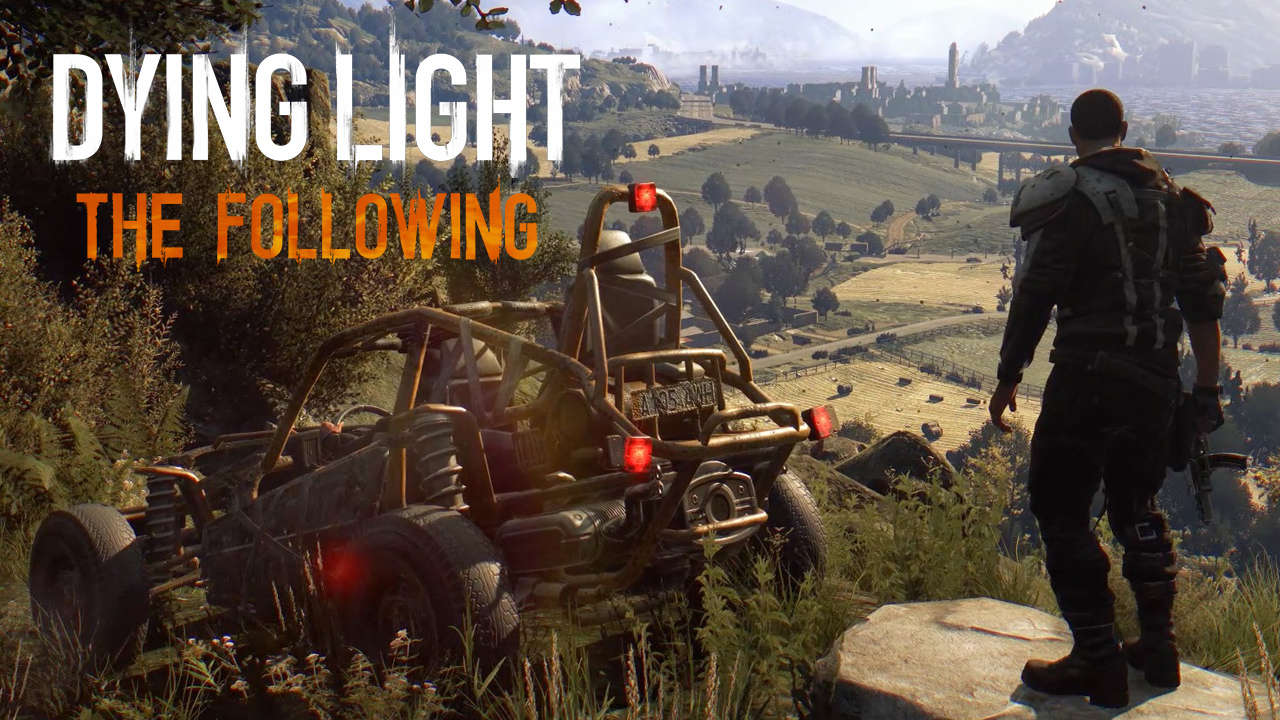 Dying Light The Following is the second expansion of the main game Dying Light after the Bozak Horde DLC. Dying Light The Following gives us the same joy of killing and slashing zombies that the main game gave us a year ago. Killing zombies with all kinds of weapons along with slashing them with cars. Yes, cars. But we will come back to that later. Let us talk about the story first. The story of The Following takes place after the events in harran. This time, the story takes place outside the city of harran in a place called “The Farmland”. The infection has spread and people in Harran have started doing rituals and praying to the so called “mother” who is known to hold the cure for the infected. Our hero, Kyle Crane has to do what he does best. Secure the cure in order to cure the infected.

Now to the gameplay and how the game plays. Dying Light The Following is easily one of the best open world zombie hacking games out there. It’s just not any mainstream zombie game. Yes we have a LOT of zombie games out there now. But believe me, this one is different. A story that will always keep you on the edge of your seat, a parkour mechanics that will make you fall in love with how this game plays even in the most easiest missions. Dying Light The Following IS optimized nicely. I myself use an outdated card which runs this game at constant 60 even at high settings.

Now to the part which I love the most in this game, crafting and repairing items. Dying Light The Following uses the same process of crafting as the main game. Just gather the ingredients, click on the blueprint that you want to craft and boom. Repairing damaged weapons is also the same and needs no mention. The one thing that is new is taking care of your car. Your car has a fuel meter which you can fill up by gathering fuels from other cars that can be found in the open world. You can upgrade your car for less damage, you can repair it anytime. You can do stunts all around Harran with it if you want, you can run even over zombies if you want. 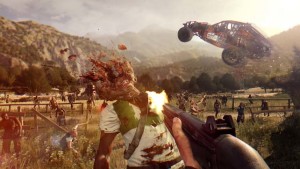 Now, let’s talk about the pros and cons. PROS, you get a car to explore the huge open world which buys you plenty of time. CONS, you lose the enjoyment of the mixture of zombies and parkour while doing it as you spend atleast half the time driving around with it. PROS, there are great amount of contents, simple but yet very  much enjoyable side missions, new skill trees, vast map, plenty of things to explore. CONS, still no fast travels despite this huge map, checkpoint system is same as the main game.

I STRONGLY RECOMMEND to start playing this expansion if you are LEVEL 10 OR HIGHER in the main game. Why? You need agility to run across the farm fields which remains filled with zombies most of the time. If you run out of stamina, chances are you will die. And most of the quests involves destroying the volatile nests all around the open world so if your stamina runs out when a volatile chases you, YOU WILL DIE.

Dying Light The Following is a game filled with exciting things to do, to explore and to kill. 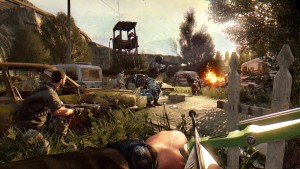