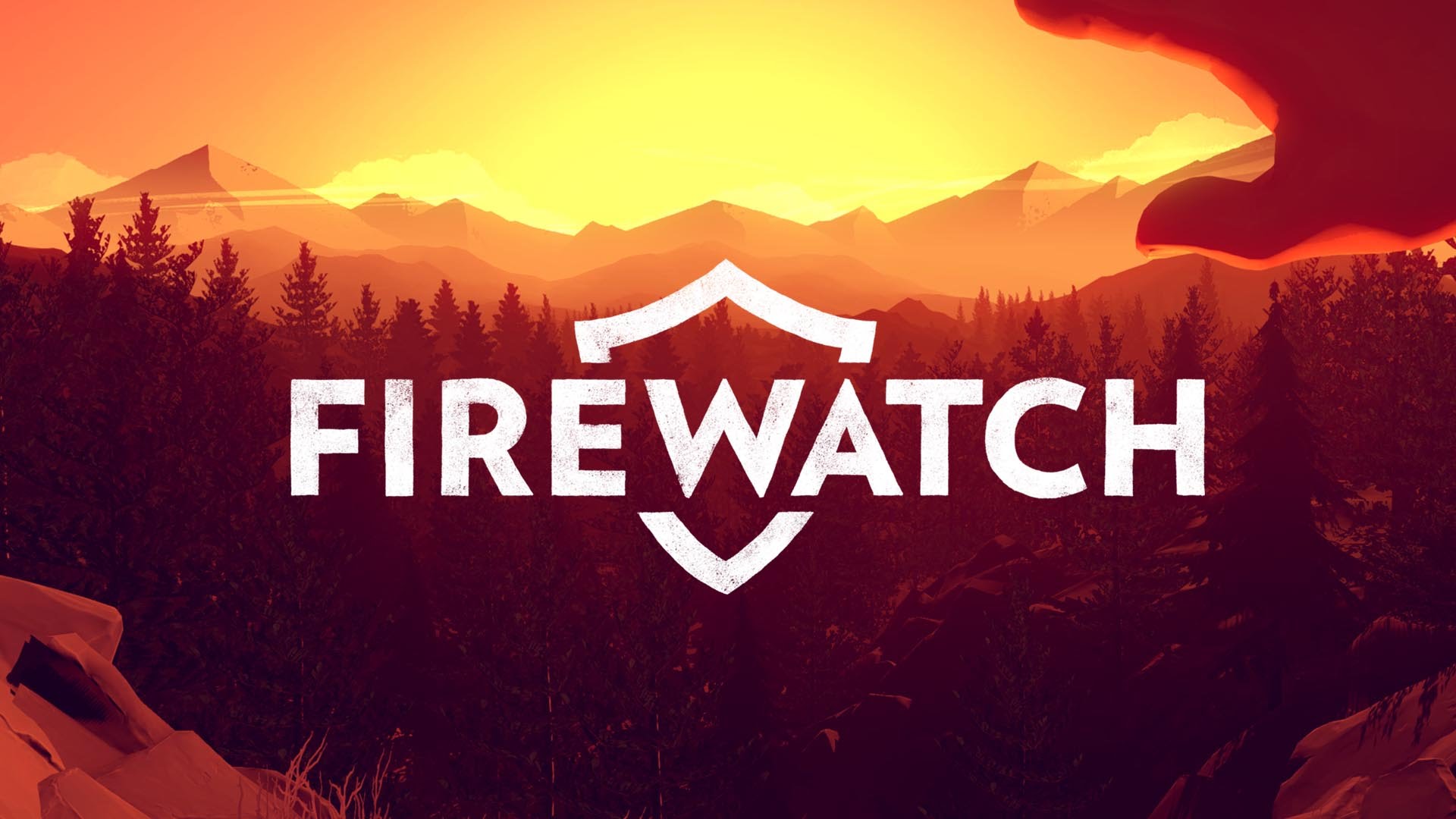 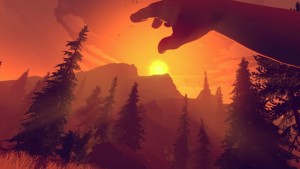 Firewatch is easily the best example of how the indie games are back on track. This game is one of those rare games where you tend to get emotional with the characters. And why not? With fantastic voice acting by Rich Sommer as Henry, Cissy Jones as Delilah, and an emotional backstory about Henry with which we all got attached too, Firewatch is so much more than just hiking through forests and hills. Firewatch is also an adult game but not a violent gory +18 adult one. This is an 18+ game, sure but with adult relationships, humours and problems. There is no violence in this game whatsoever. CAMPO SANTO has done an amazing job in their debut.

Now let us talk about the story. Henry, who is our main guy in this story has a marriage problem with her wife Julia. So he takes a job as a fire lookout at the Shashone National Forest. His supervisor Delilah who is also his only communication there talks with him via a walkie talkie. But they feel like they are not the only one living there in the woods. On the very first day, Henry sees that his typewriter was thrown out of the window from his tower to the ground. After a few days, Henry found a note in which the entire conversation that Henry and Delilah both had the night before was written. I absolutely loved the suspense which was building as the game progressed. I was always asking myself questions as I kept playing, “is there a killer in the loose?” “maybe it’s henry’s wife, Julia” “maybe there is some extra terrestial stuff going on deep in the woods”. These suspicions kept me at the edge of my seat throughout the story.

Now, let us talk about how the game plays,

As per the requirements go, it’s fine. The game sticks to its recommended requirements. I got 50 with my potato pc at high settings. So, no worries there. The game has a mini parkour mechanics where you vault over obstacles, take a long fall down hills and climb up rocks. Gameplay is pretty smooth and easy going. Just pick up things by pointing on the object and click. You can choose dialogues to speak through walkie talkie to your supervisor. Dialogues that will not affect the story of the game but some dialogues will make Delilah angry and she will stop talking to you through the walkie talkie for an amount of time so choose them carefully. Firewatch is also an eye pleasure. Excellent visual design work by environmental designer of this game Jane Ng and artist Olly Moss. 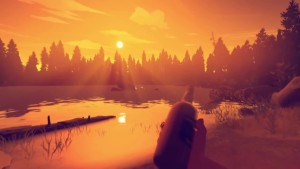