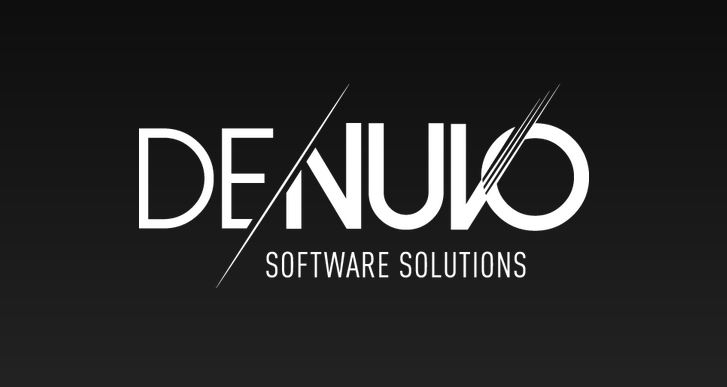 So for quite some time I’ve seen members of many Facebook gaming groups fuss about how Rise of The Tomb Raider and Far Cry: Primal is gonna have Denuvo anti tamper solutions(In short, DRM for DRM).

Reactions among the gaming community was mixed, to put it mildly. Some of them were ecstatic that the piracy numbers would go down while others seemed miffed at the idea that their access to “free” games was going to be restricted.

I for one was sitting at the sidelines and was deciding for five days whether to write this or not.

Add an article by Kitguru which said that 3DM’s finding it hard to circumvent Denuvo now and well, the fire was lit.

But I thought, how will it affect the Indian gaming scene ? Because let’s all agree to one thing- PC Gaming in India kicked off thanks to pirated games(Casual gaming i.e. and not E-Sports)

So what is this Denuvo?

To understand the nature of this scourge of pirates you need only look towards the official site:

Denuvo Anti-Tamper technology prevents the debugging, reverse engineering and changing of executable files to strengthen the security of games. It is not a DRM solution, but rather, Denuvo Anti-tamper protects DRM solutions, such as Origin Online Access or the Steam license management system, from being circumvented.

Well in short, Denuvo is the DRM for the DRM(Even though they don’t call it DRM basically). Now first thing which hits my eye after visiting their website is

Denuvo is the new company formed from a management buyout of theSony DADC DigitalWorks team, the team that developed best-of-breed copy protection systems like SecuROM for games

SECUROM ! Yes. These are the same people who created that wretched DRM once.

SO WHAT ? IT IS GONNA GET CRACKED! Right?

It will. Infact, the previous version of Denuvo has definitely been cracked. But for how long ? games like Fifa 16, Just Cause 3, Rise of Tomb raider using the v4 Denuvo is still uncrackable. So, chances of losing your “Free games” in coming years shouldn’t be out of question here.

So there. I answered the commonly asked question here. Now back to the topic.

So how does this affects us?

The positive side will be that, the number of  legit gamers in the market will increase. The inability to buy pirated games will compel the gamers here to go for legit games. Apart from that, the advent of online shops such as Gameskart.com, Reapershop.com and others are selling digitized version of games below the original price. Moreover, Steam’s quarterly season sales and flash sales are already aiding the cause of the legit gamer.

The negative impact will be that Indian gaming scene might minimize. We do have to remeber that the majority of gamers here do belong to the category of school goers and college students. Consequently, paying premium money for retail games will become difficult. Apart from that, parents are not supportive of this hobby and the internet infrastructure here is still not up the mark for people to go the digital download route.

So there, that was my take on this topic, now what does the gaming populace had to say about this ? I would’ve discussed about this with industry veterans but, don’t have resources or connections. So, yeah.

People without the money to buy the expensive AAA titles in places like India and places like russia where most games are banned, those people are gonna suffer the most

It would be like the situation when there are no government run hospitals in the country, private hospitals would charge people higher rates…. similarly gaming companies would be able to increase the price tags of the games and people would have no choice, but to buy the original game… that’s it

Denuvo Anti Temper is quite a Challenging technology for the Crackers…Just Cause 3 and FIFA 16 didn’t got cracked yet because they use it, Even 3DM (Which is the biggest cracker of games) told that they tried very hard and almost gave their hope while cracking Just Cause 3…Anyways thay said that they’ll try again and maybe….Eventually it’ll get Cracked either by 3DM or any other Crackers but it’ll take some time, Also Denuvo is a very Expensive Technology so all the Developers doesn’t use it to Cut their Cost…..Almost 75% people in India Play pirated games….So if Denuvo never got Cracked (Which is hard to believe) there won’t be or might be a little Rise in the Sale of games, However the Developers may Charge high prices for their games….And the Games might not get as Popular as they might have been Otherwise(If it would have got Cracked)…..And also the Developers can think of Releasing Console Only Titles for PC if Denuvo gets succeeded…And at the global level, the Developers can’t expect a great Rise in their Sales…But yeah, they’ll get Security for their games.

Nope people will eventually find a loophole in it also & get on . That’s how Life works

Its gonna drastically affect piracy i guess . And it could affect gaming overall . Think about it . We all got into games cos of piracy . If there are no pirated games who knows how new gamers will get into gaming . F2P games maybe . The Indian gaming scene as we all know is full of pirates . Some of them will turn to buying games which is a good thing . But most will stop playing new games

So there you have it. Only time will tell what will happen in the future but it will definitely affect the PC gaming scene.

3 thoughts on “Denuvo: Will it affect Indian gaming scene ?”