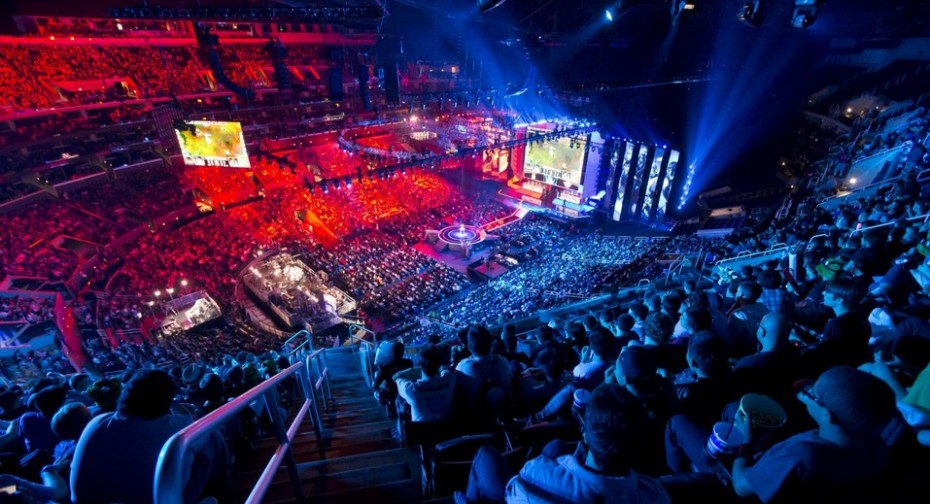 In 2015, the digital games market charted $61 billion across platforms, across the world, gradually growing by almost 8% since 2013-14. Following a stellar holiday season for the industry, total sales capped a staggering high towards spring 2015. Sales of digital games on consoles saw the biggest leap in revenue and were up almost to 34%, despite being one of the relatively smaller markets(IF an annual $4 billion revenue is “small”). The largest category, however, in terms of net sales and periodic income, was the mobile phone platform, claiming a whopping $25.8 billion and up to 10% from the year before. As harrowing as it might sound, sales figures do point toward a terrifying shift in the industry as more and more consumers seem to be adopting the hand-held mobile platform due to sheer accessibility, and ease of use, as opposed to the quality standards console and PC gaming have set and maintain. It is to be noted, however, that all is not sugar,spice and everything nice : While the larger, more distinct segments of the market have been enjoying positive numbers, predominantly social games have stayed their largely stable spot at the trenches (-0.8%), while subscription-based gaming continues to descend on its downward spiral (-4%).

At the same time, software sales at U.S. brick-and-mortar stores continued to fall, slipping 13 percent to $5.3 billion, according to NPD Group.

“Sales figures points toward a shift in the industry as more consumers have adopted digitally distributed games and free-to-play,” – SuperData CEO and founder Joost van Dreunen.

Free-to-play games, which earn their developers money from premium in-game purchases, continue to dominate PC sales. Riot Games’ “League of Legends” was the top dog among free-to-play games. The top-earning international MOBA roped in $1.6 billion in revenues — seven times more than its closest competitor DoTA 2, despite Valve’s ace touted as being the most celebrated in the professional circuit. As for publishers, Activision turned out the top earner, with $2.9 billion across the digital console, mobile and PC platforms,also having pushed further into the mobile space with its acquisition of King Digital last September.

Despite a heavy industry focus on mobile gaming, the combined earnings of digital PC games for the top titles both in the list and otherwise came in considerably higher, totaling $6.3 billion in net sales compared to $6.18 billion for mobile. Consisting an ever expanding horde of vastly enjoyable free-to-play titles, subscription-based games MMOs, affordable physical titles and premium,cross-platform digital downloads – the traditional digital gaming industry earns over $32 billion annually, well above the $25.1 billion generated by mobile games. And, should the trend be allowed to propagate, the upward slope should be steeper still in the years to come.