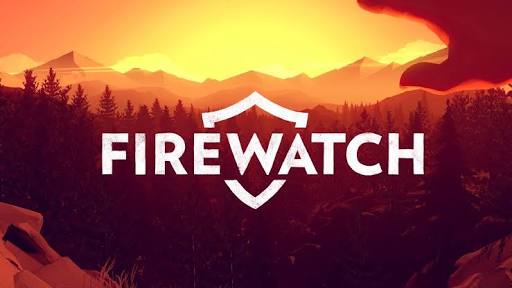 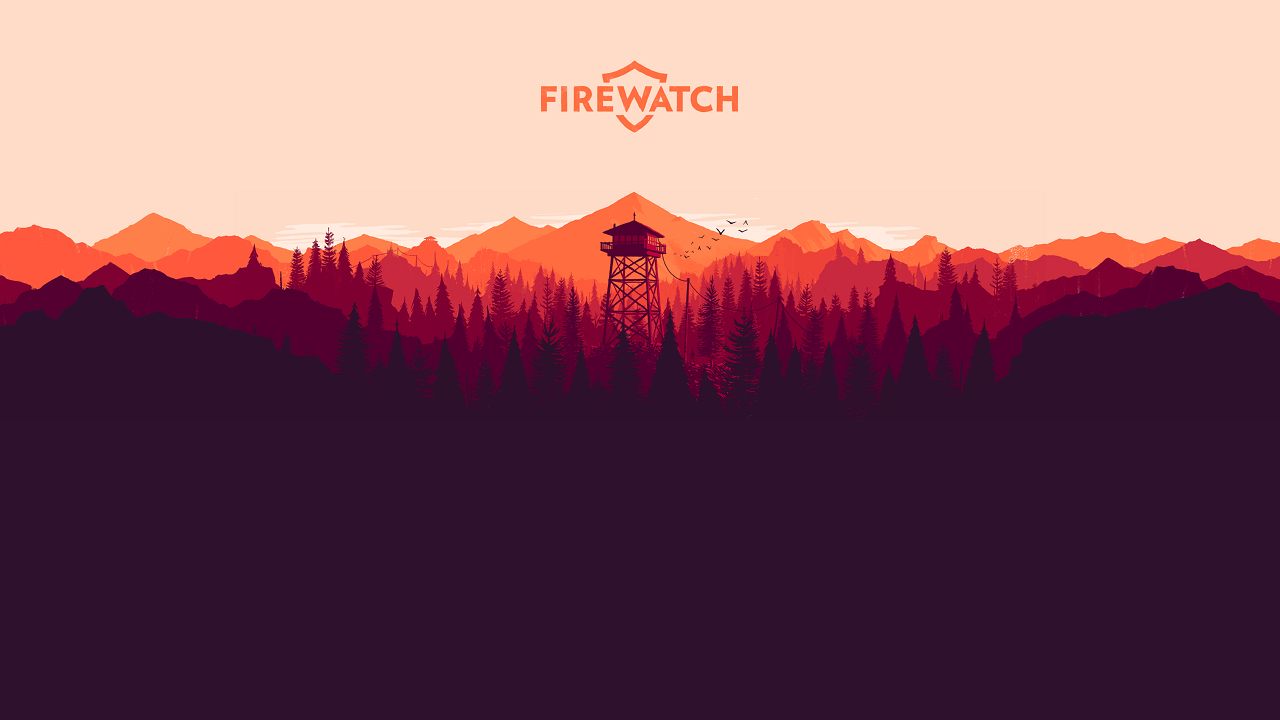 San Francisco based game developer Campo-Santo marks their debut in gaming industry with their first game “FireWatch”. The founding members of Campo-Santo have worked on successful titles like The Walking Dead. The game was first announced back in March 2014 and then again the team announced at E3 2015 that they would be bringing it on Ps4 as the only console version. The game will be coming out for PC, Linux , OS X and PS4 and will be published by Panic, marking its own debut as well.
FireWatch follows the story of a volunteer fire lookout in the aftermath of Yellowstone fire of 1988.
You play as Henry , who after a messed up personal life has started working as a fire lookout in the Wyoming wilderness. High above the mountain Henry has to be on a lookout for smoke and keep the wilderness safe from unfortunate fire outbreak. Henry will be supervised by a lady named Delilah. He will be able to interact with her through a small handheld radio and it is the only contact Henry has from the world he has left behind. But when something strange draws him out of his lookout tower and into the world, a wild and unknown environment is waiting to be explored by him, facing questions and making interpersonal choices that can build or destroy the only meaningful relationship he has with Delilah.

The game has a fairly unique premise, and from what little has been shown so far, it also seems to have an unusual but appealing visual style, as well as smart dialogues. That’s no surprise considering that Campo Santo – the indie studio behind Firewatch – consists of developers who have worked on games such as BioShock 2, Mark of the Ninja, and Telltale’s The Walking Dead.

With more and more games now taking advantage of powerful PC and console hardware for photorealistic graphics, one of the first things we had to ask was why Campo Santo chose a style that looks more like an oil painting for Firewatch.According to Chris Remo, the game’s composer and one of the designers, the decision was taken in the need of specific shades and particular range of hue.

“It is very common for video game art direction to start with concept art. These days.that concept art is usually digitally painted, although in the past it was often hand-painted or hand-drawn,” says Remo. “So I don’t think our process is particularly unusual. Obviously, we’re lucky that our concept artist is Olly Moss, who is amazingly talented. But the goal wasn’t to make the game look like a painting; instead the goal was to achieve unique and evocative colour palettes for the various environments and times of day, which Olly, and our artist Jane Ng, were instrumental in tuning.”

The game also lets player interact with the game itself, and also its rich environment and intricate details of designs and a interesting plot line makes the game even more interesting.

Aside from design, Remo is also responsible for Firewatch’s music. Since the game’s events take place in 1989, did he decide to go with licensed track that harks back to the time or is it an original soundtrack? It turns out Firewatch has a mix of both.

“There is one licensed track in the game by Cheap Talk, a Los Angeles-based duo that records music intended to sound like 80s synth pop,” explains Remo. “They are amazing at nailing that sound, and it works perfectly in our game. The rest of the in-game soundtrack is original music by me.”

Like most independent releases this generation, Firewatch is a digital download, and not on the Xbox One. In fact, there isn’t even a price announced for the game yet, something Remo declined to comment on. Nonetheless, he didn’t rule out the possibility of a physical release, or an Xbox One version either.

“Nothing is on the table or off the table until we see how the game is received,” he said.

With great optimism Firewatch releases for both PC(both windows and OS X), and the PS4 on February 9th. Price tags have yet to be branded on the game till now.