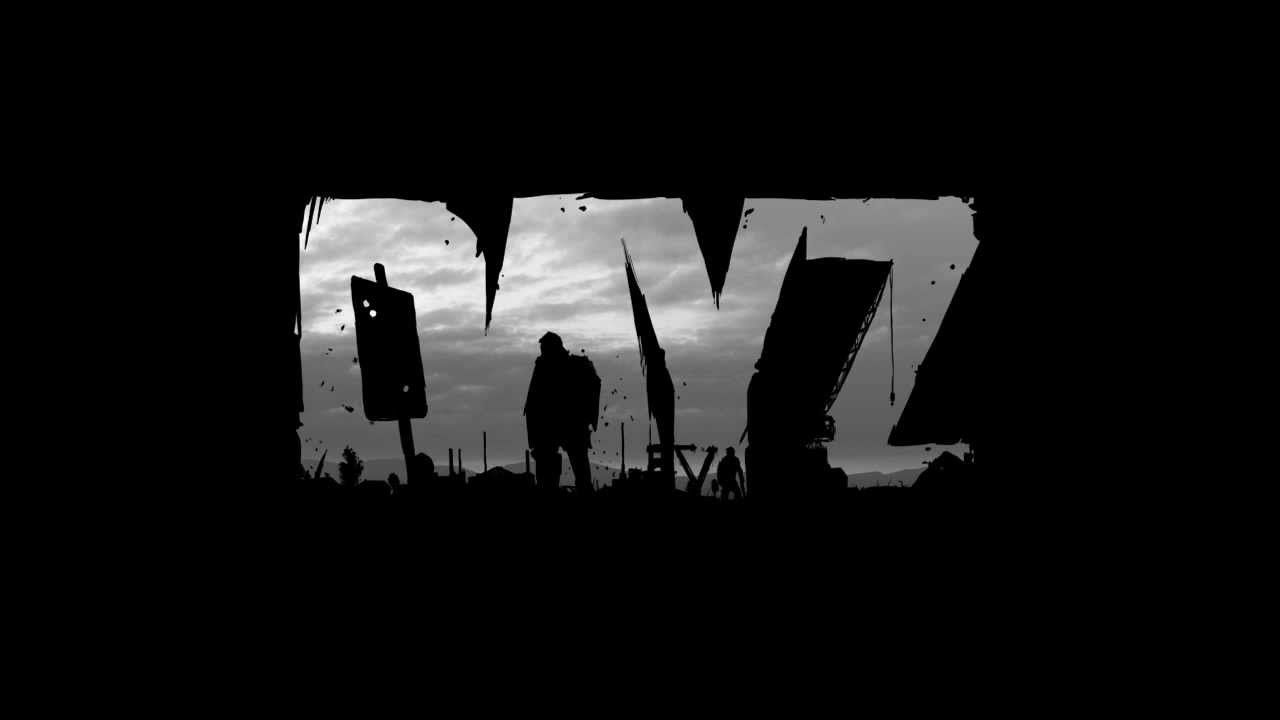 DayZ is a name synonymous with the survival genre. First released as a mod for ARMA II, it became a standalone game and came out of early access last year after being in development since 2013. Now so many years later, does DayZ hold up against a market that is filled with so many survival and zombies games?

DayZ being based on a mil-sim game like ARMA II is a lot realistic than most of the other offerings in the genre it helped to create. The world of DayZ is treacherous and unpredictable. Not only will you be going up against zombies and hostile wildlife, but you will also have to watch your back for other players. Not all social interactions are hostile, and I found myself meeting some really good and helpful players, but there was always the occasional raider who wanted my loot.

Depending on the server you join, your survivor will have very basic items. Your initial equipment will probably be some rations, a pistol with some rounds, and maybe a medkit or two. There are some hardcore servers that will give you even less, and there are some modded servers that will give you more, but at the end of the day, you will have to search for more supplies if you plan on surviving for more than a couple of days.

Much like Bohemia’s other offering, DayZ has a very complex control scheme that takes some getting used to. But the positive side to this is you have unparalleled control over your character. From being able to adjust your posture to very complex maneuvers, everything is possible.

You can team up with other survivors to tackle the challenges the game throws at you. But of course, this comes with the added risk of trusting your companions and diving any loot. You could also go lone wolf and be vulnerable in this world. It probably won’t be long before a zombie finds you and chases you or some player hunts you down. But you will be able to keep all the loot you find.

The game takes place in a post-apocalyptic soviet state called Chernarus. Spread over 225 km2 the map is huge and diverse. The city has abandoned streets, burning cars, collapsed buildings. The countryside has forests, mountains, military installations. There’s plenty of space for players to expand and build their own camps but still compact enough to ensure that you will run into someone else.

The visuals are not exactly next-gen and there’s a lot of bugs in the game. The details are there, but everything feels bleak and boring. The combat and animations are very basic and there’s not a lot of variation to them.

But the gameplay is what keeps the game fantastic. The social interactions, the thrill of uncertainty and player-driven experience makes DayZ a game unlike any other. There might not be any story here or any variation to the gameplay loop, but no two experiences will be the same.

At the end of the day, I think DayZ’s multiplayer is a fantastic simulation of society itself. Would we band together and work past our differences in a post-apocalyptic environment? I don’t think so. The game pits players in an environment that is constantly hostile to them but never forces any PvP. It’s entirely up to the players to work together or against each other.

DayZ is still, in my opinion, one of the best post-apocalyptic game that exists today. It offers players a strong framework and sandbox that allows players to create their own experiences. By creating a sense of unpredictability and high tension at all times, DayZ is still able to offer unique and intense gameplay even after so many years.