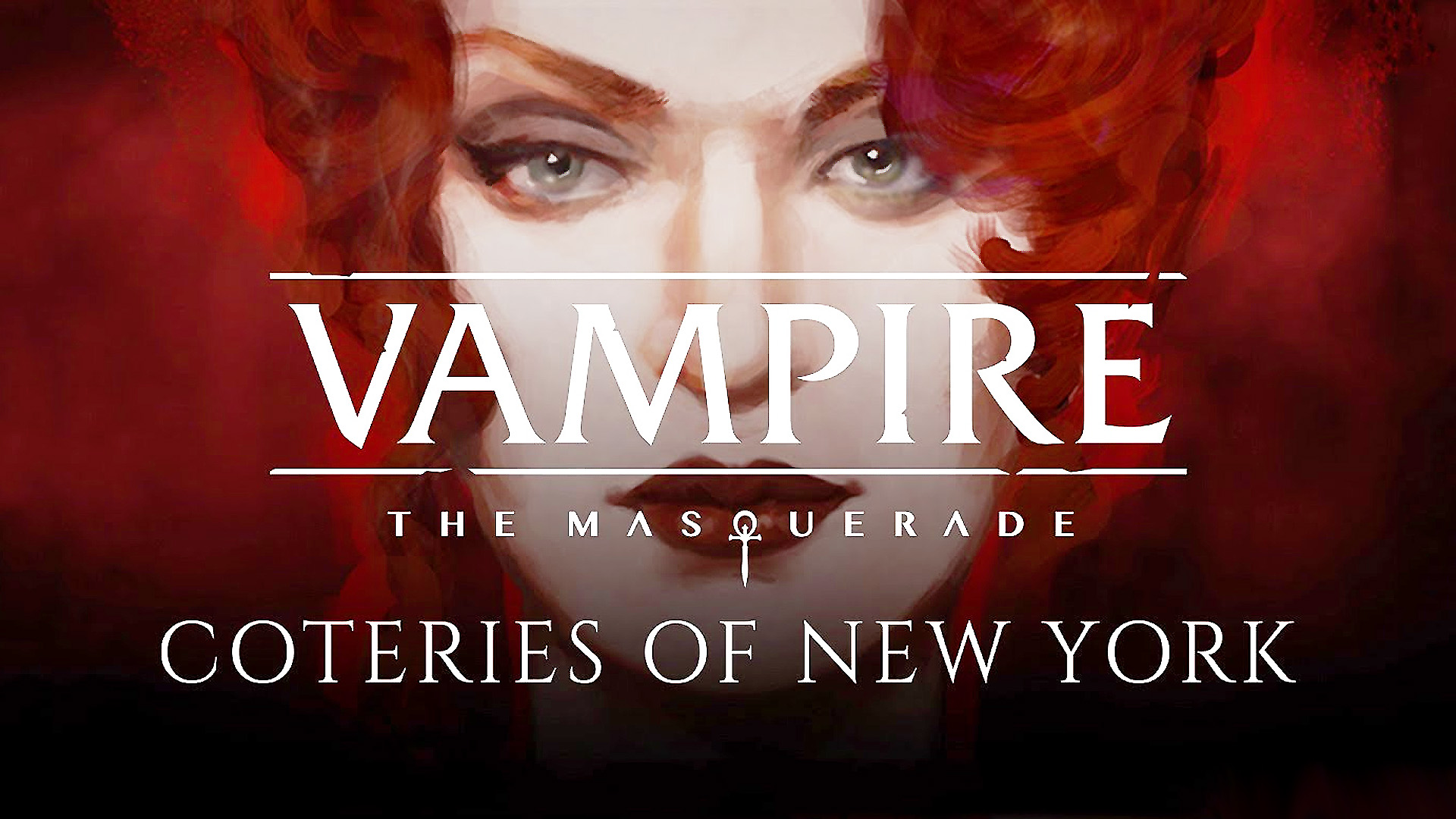 Vampire: The Masquerade – Coteries of New York is a visual novel developed and published by Polish studio Draw Distance. It is based on the Vampire: The Masquerade tabletop game. Set in modern times, you play as a childe who has been abandoned by their sire. After a night of passion lands you on the wrong side of the Camarilla for violation of the masquerade, you are pardoned and introduced to the sophisticated vampire society of New York.

First off, Vampire: The Masquerade is a faithful rendition of the 5th edition ruleset. The game does justice to the dark tones and mature themes of the Vampires series and fans will recognize some of the most recent events such as the second inquisition being referenced.

Vampire: The Masquerade – Coteries of New York plays out like any visual novel, the story is mostly delivered through texts. There is no voice acting here, although there are some pretty good audio effects that help to create the dark and brooding atmosphere.

If you are not acquainted with the lore of Vampires: The Masquerade, fret not since the game has an in-game dictionary that explains to you the various terms and events that are mentioned in the narrative. This is an excellent design choice by the developers, and it really helps newcomers to not feel lost in such a complex and lore rich world full of strange and exotic terms.

You choose from three different characters, each of which comes from a different clan and possesses unique powers. All three clans have access to the Presence discipline, which they can use to attract or scare mortals, while the Brujah has Celerity (super speed) and Potence (super strength), the Toreador has Celerity and Auspex (supernatural senses), and the Ventrue has Fortitude (super resilience) and Dominate (mind control).

Each of the origin stories and characteristics of your character differs from clan to clan but the beginning sequence stays mostly the same.

Using your powers can lead to new paths and consequences. Now those consequences end up feeling less impactful in the long run. I sort of felt that no matter how much I messed up things, the narrative continued as if I never took made those choices. Characters frequently do not acknowledge your decisions and respond to you like you chose a different path.

Another side effect of using powers is that you must feed, or you will succumb to your inner beast. Feeding opportunities turn up in story missions, and taking them can lead to another chain of events. You can go on missions from the map.

Like a true vampire, you can only go out during the night. This means you have to prioritize which missions you take, as there is a day/night cycle here. You are also told to build your coterie, think of it as your own friends’ circle. Recruiting allies has their own subplot and you can further develop your relationship with them by going out on companion missions.

Vampire: The Masquerade – Coteries of New York does a really good job with its visuals. The artwork and character design are really well done, and the animated backgrounds help to bring the storyline alive. But don’t go expecting top of the line CGI effects, most of the backgrounds are static with some subtle animation to them.

Vampire: The Masquerade – Coteries of New York does an excellent job of portraying the universe of VtM. The short but compelling narrative pulls you into the dark and grim world, and the atmosphere is really well done. Unfortunately, the lack of impactful choices, bugs, and lackluster ending really lets down an otherwise good game.