Watch Dogs 2 is finally here and with a bang. After lot of speculations and rumors Ubisoft finally pulled the curtain from their next installment in the Watch Dogs series. Here is the latest teaser trailer :-

Since few months the rumors are very strong about the sequel of the game. Renowned Youtuber Radbrad teased Watch Dogs 2 merchandise on twitter along with the new mocap artist who posted a picture of the new protagonist of the sequel in his work resume confirming that the game actually exits and under development. The teaser showing the glimpse of the new protagonist with the familiar cellphone. We know Watch Dogs highly emphasized hacking and looks like the next installment is following the same direction. As we are close to E3 its time to see what new content and stuffs Ubisoft got under their sleeves. 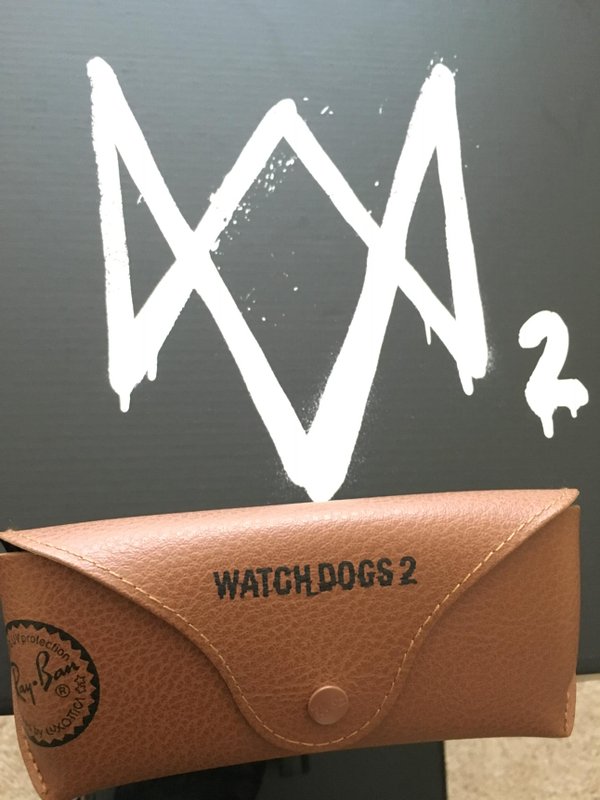 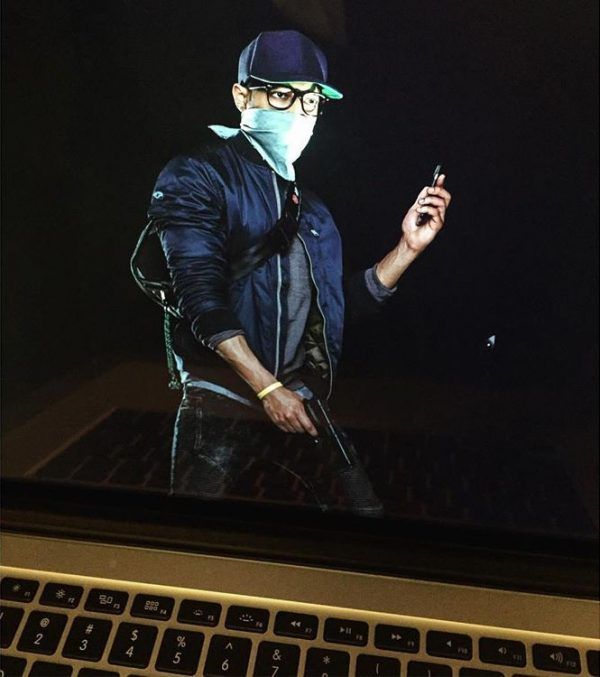 Watch Dogs 2 world premier will take place on 8th June 2016. You can watch it on either www.watchdogs.com or on Ubisoft’s official Youtube channel. Timings are below:-