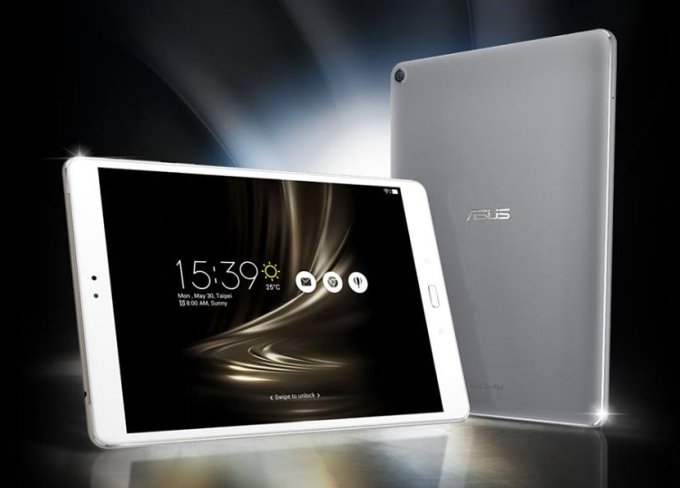 Asus will unveil a new tablet next month. Known as ZenPad 3S 10, it will be made official at an event in Taiwan on July 12th. 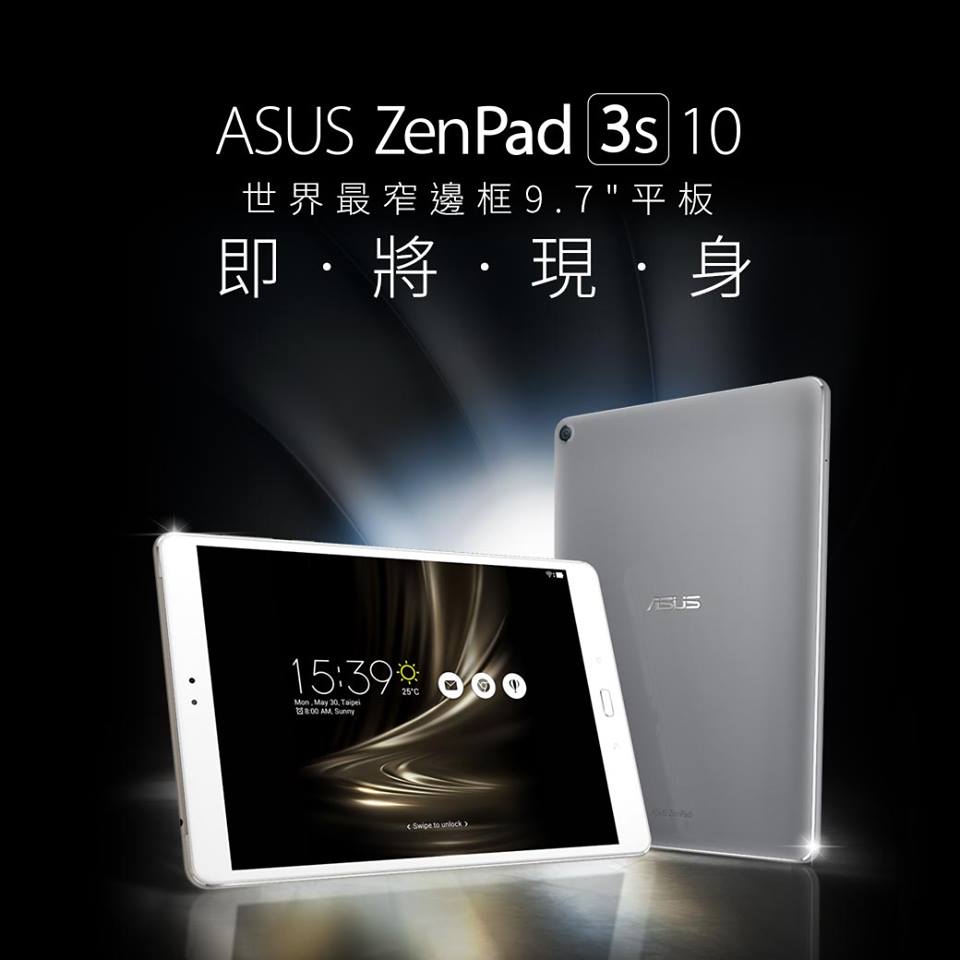 We have no confirmed specification detail about this device from Asus except a 9.7-inch Screen display. However rumors claim that Asus has shared a few details of this device . Rumors says the tablet has a display resolution of either 2560 x 1536 or 2160 x 1440 pixels. It is powered by Hexa-core processor.

The device is said to feature 4GB of RAM and a massive 5,900 mAh battery. Rumors also claim that it’s support Qualcomm Quick Charge 3.0 .

The device claimed to feature the “world’s narrowest border” with a width of 5.32mm.

For the time being, nothing  is cleared about the specs except its screen size and all we can do is to wait till the 12th July Launch event.

Till then Stay tuned with TechArx for more updates and news from the world of tech.