AMD’s been on a roll lately with a host of new product launches ; specially the two Fiji-based flagships Fury X and the Fury. Today however, we will be taking a look at their little brother: the R9 390X.

The Radeon R9 390X isn’t simply a 290X with a a speed bump. The 5% increase is there, but there’s more to it. We have the same chip but AMD has tweaked the manufacturing process, , and improved thermals and power along with equipping it with 8GB of faster GDDR5 memory. 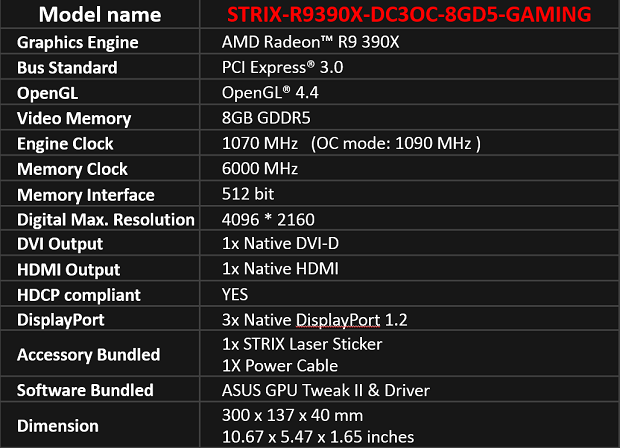 Retailing at around the 40K mark, The Asus Strix takes the universal bump, upgrades it to 1070 MHz while keeping the memory speed same. The card boasts of “0dB Fan Technology,” which in paper means no fan activity till a predetermined temperature(65C in case of the Strix). While the question whether the “0dB Fan Technology,” can be selling point for the 35k+ card is still up in the air, one cannot undermine its benefit since we don’t usually run graphic intensive loads 24/7 on a GPU, for those kind of workloads we have rendering farms.

Adding to the cooling solution we have a beefy heat-sink with five 10MM heatpipes along with thermal pads for the VRM’s. 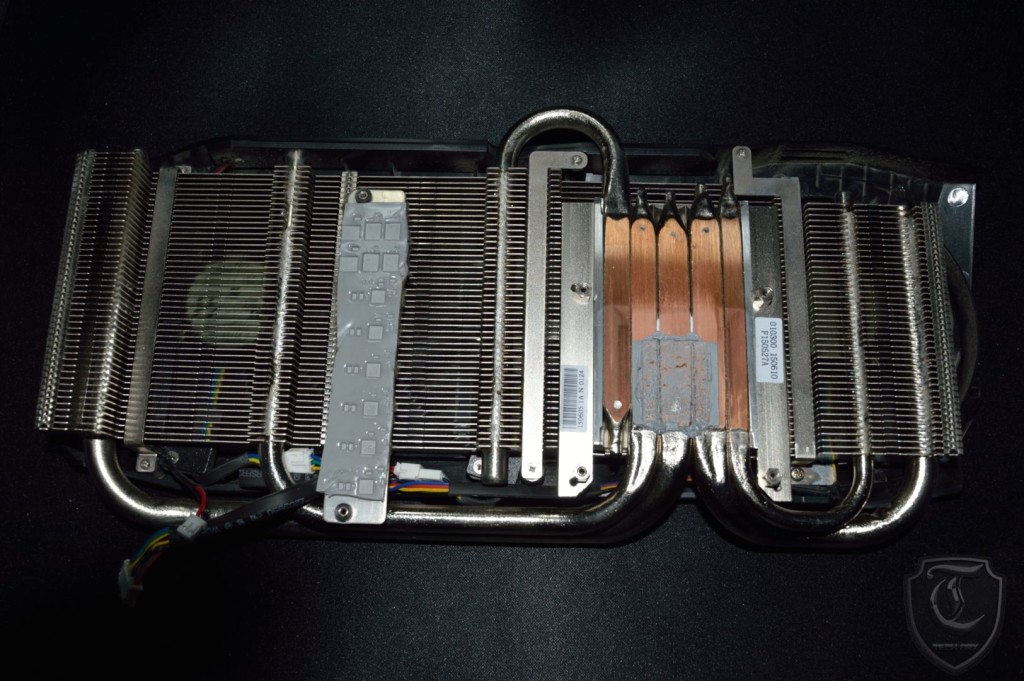 Rounding up the package is a pretty black backplate for support which also incorporates a strix logo. 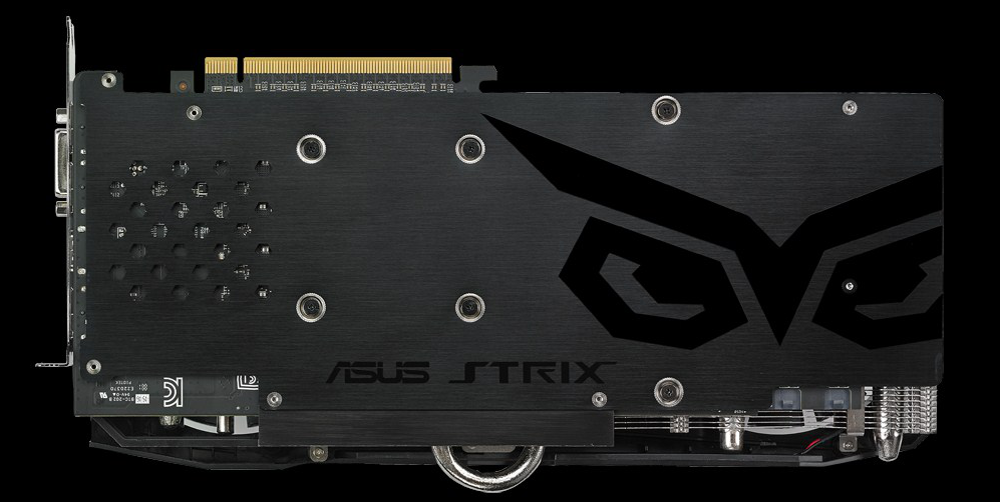 On power delivery and distribution wise we have 2x PCI power to deliver the power and 8+2 phases to take care of the distribution.

Display connectivity wise Asus is giving plenty; 1 DVI-D, 1 HDMI, and three DisplayPort 1.2 outputs in total. Plenty for a gaming setup. Although by this point of time we are expecting DisplayPort 1.2a outputs being a standard offering.

On the aesthetics side Asus chose to go subtle with just one blinking LED on the side along with pair of LEDs indicate whether or not your PCI-e power cables are plugged in properly. 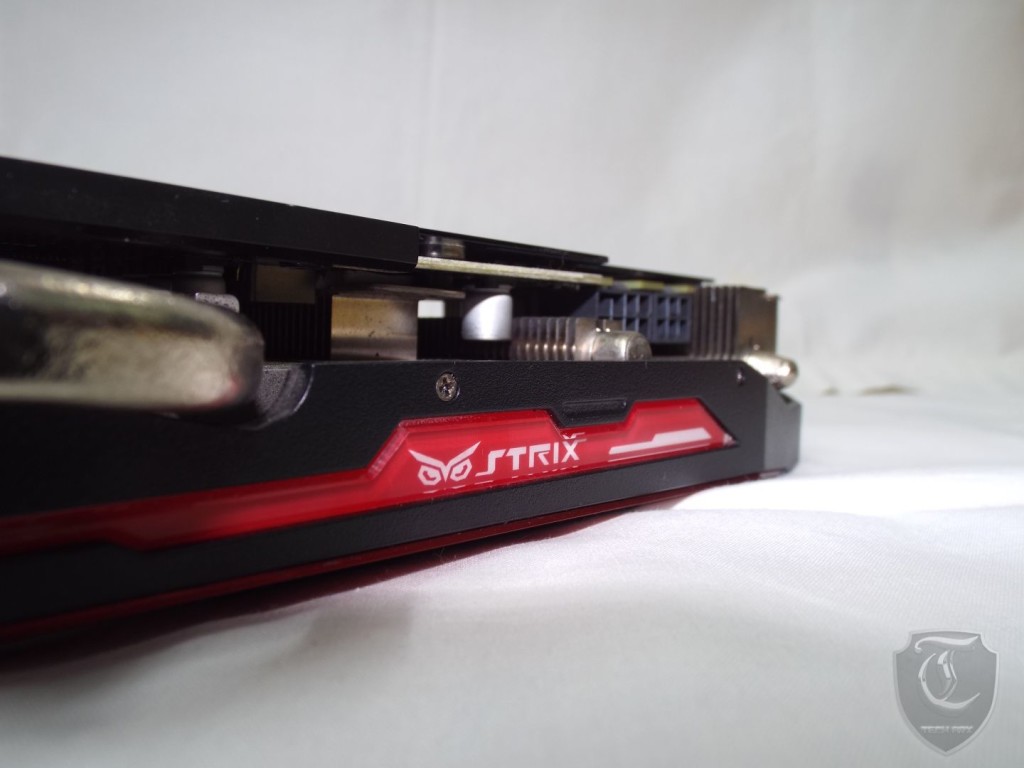 Overall they retained the Black and Red look which really pops but I feel they should start looking at other color options and different shades like the did with the motherboards.

We decided to run the 390X as is, i.e. without overclocking and see how it stacks up with its competitors. 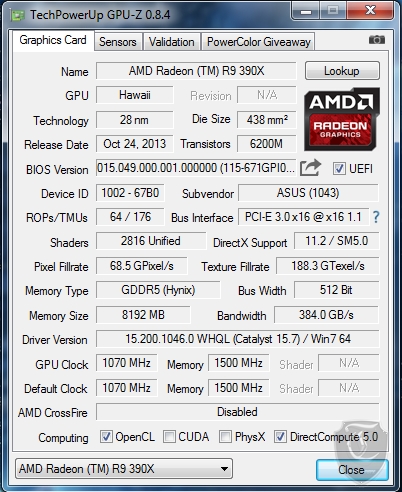 Editors Note: even with VSR enabled we couldn’t achieve complete 4K so we were forced to include only 1440P and 1080P data for this review. Given the fact that the 390x is primarily targeted at 1400P gaming, it doesn’t take much away form the review. However, I do wish AMD fixes this as soon as possible since the competitors card can easily do 4K with their method of scaling enabled. 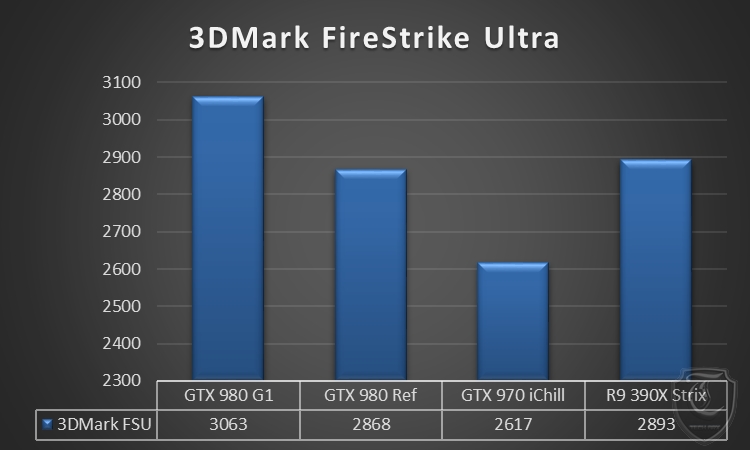 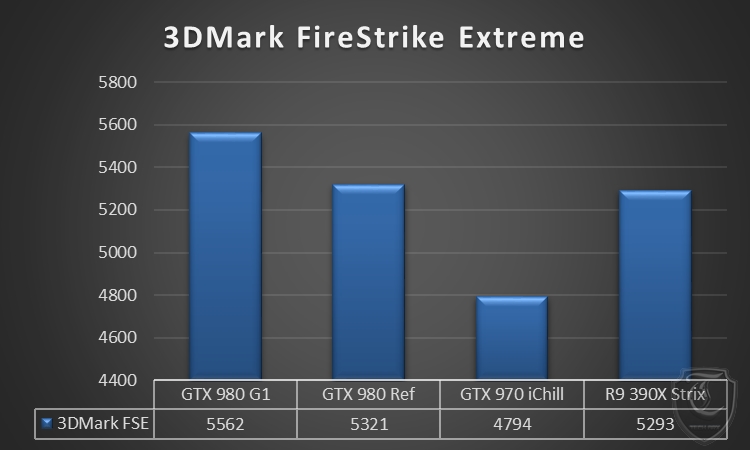 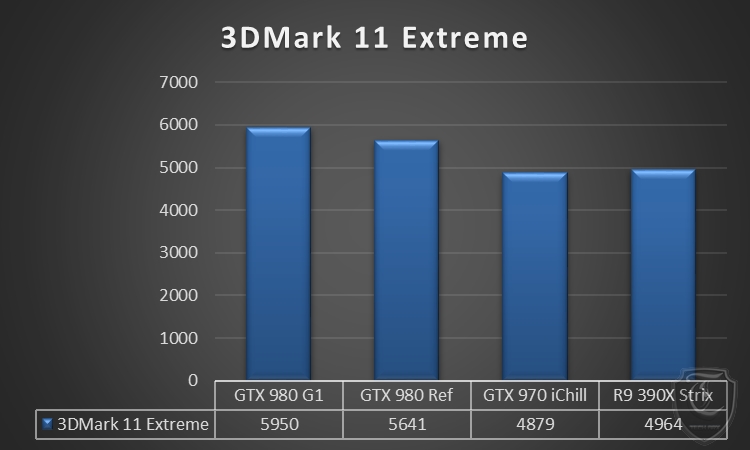 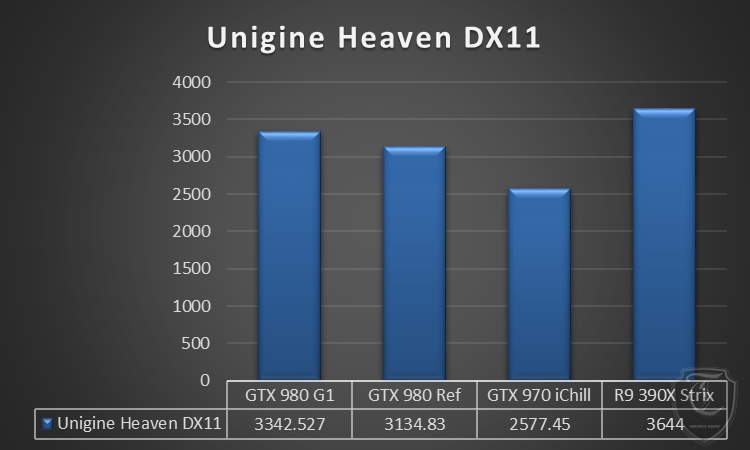 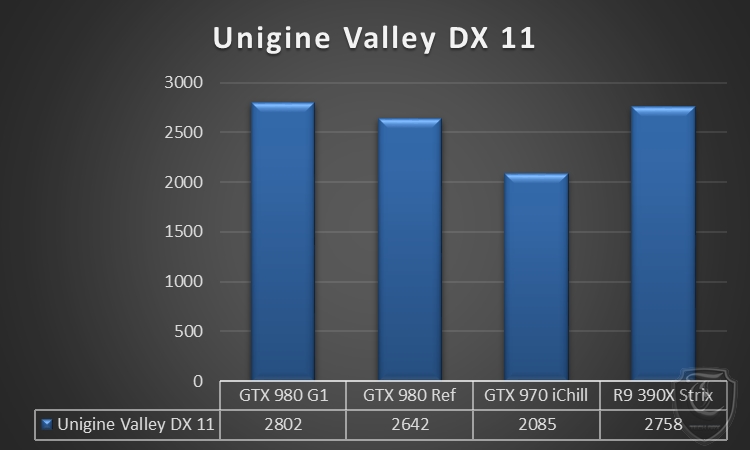 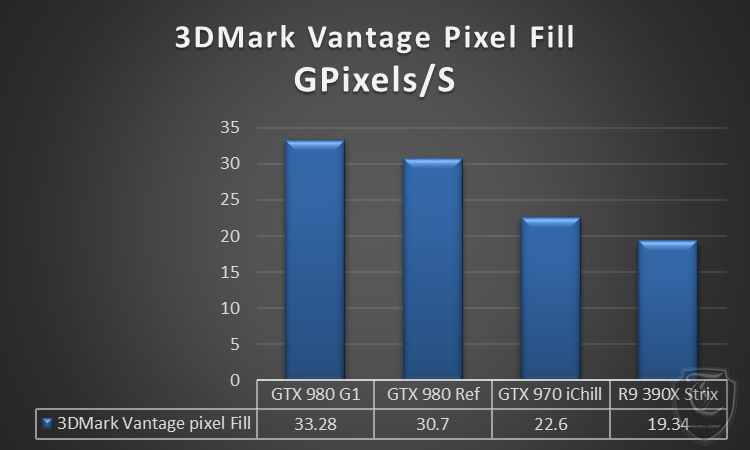 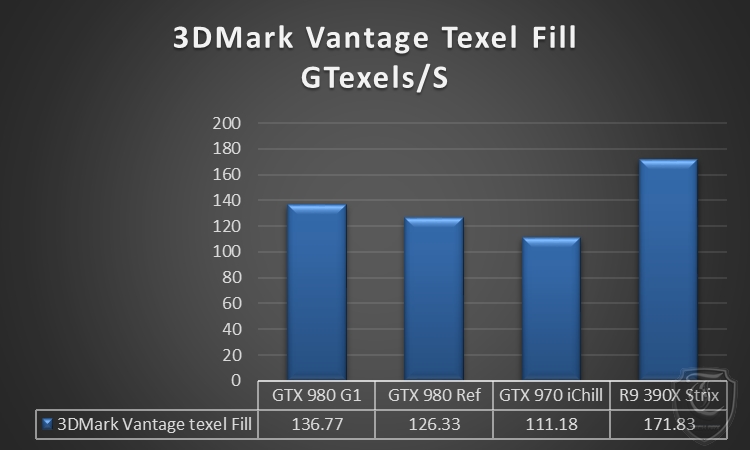 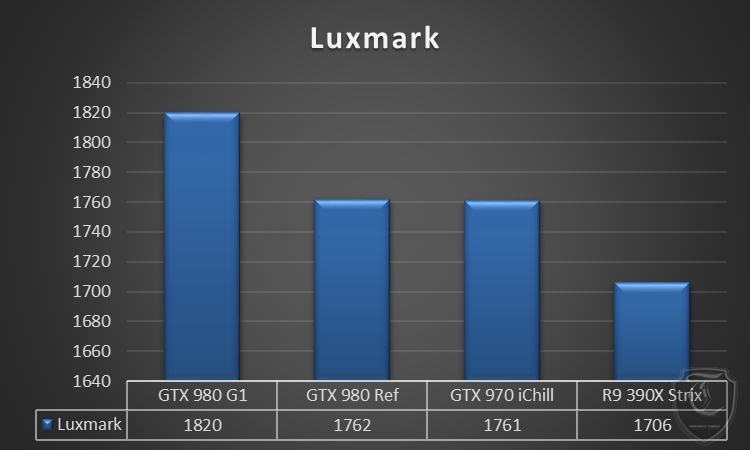 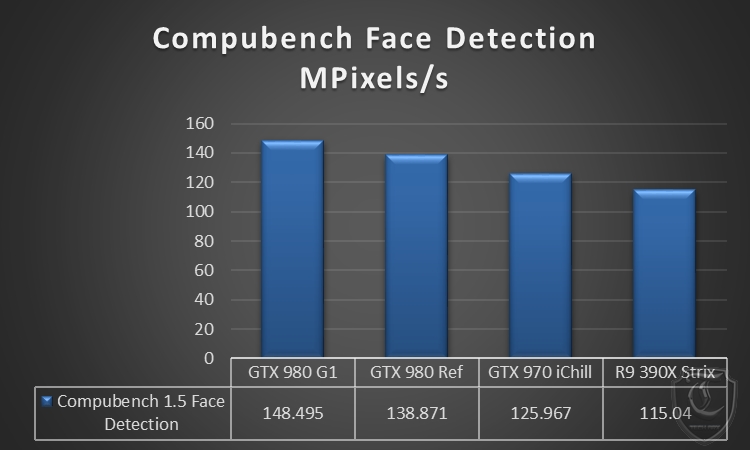 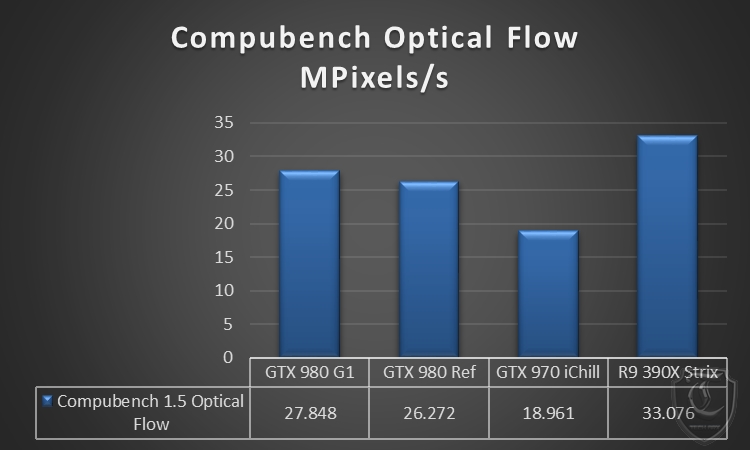 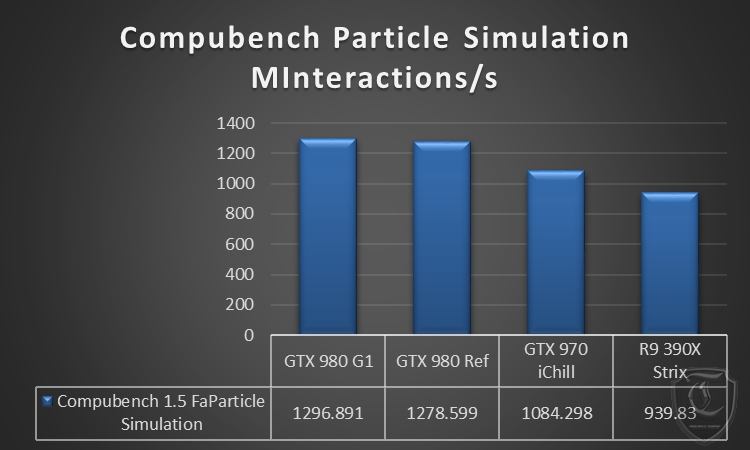 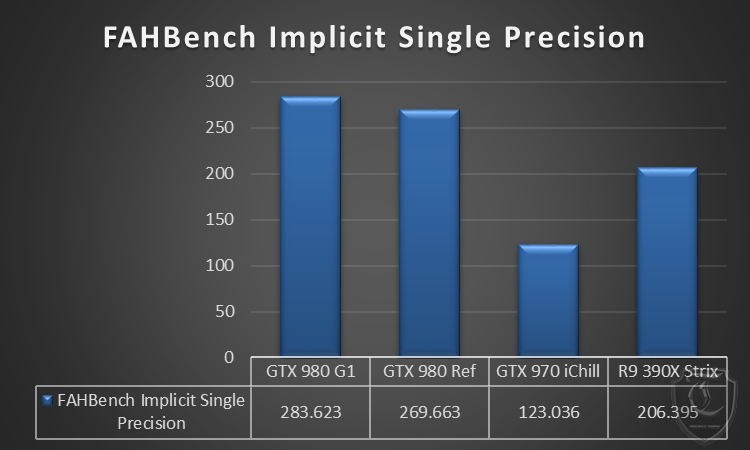 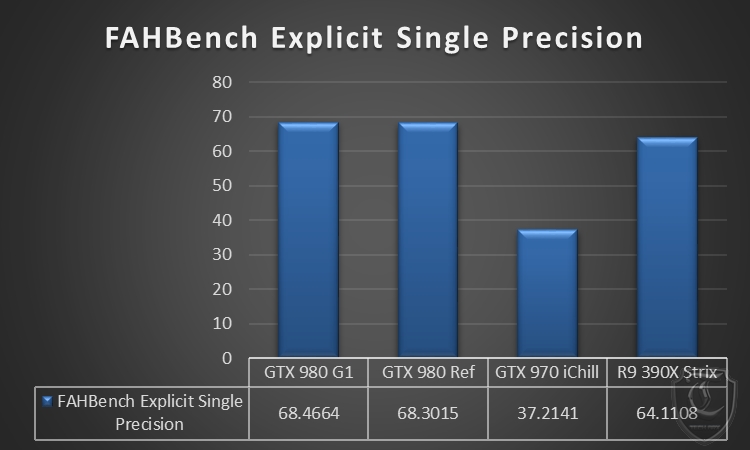 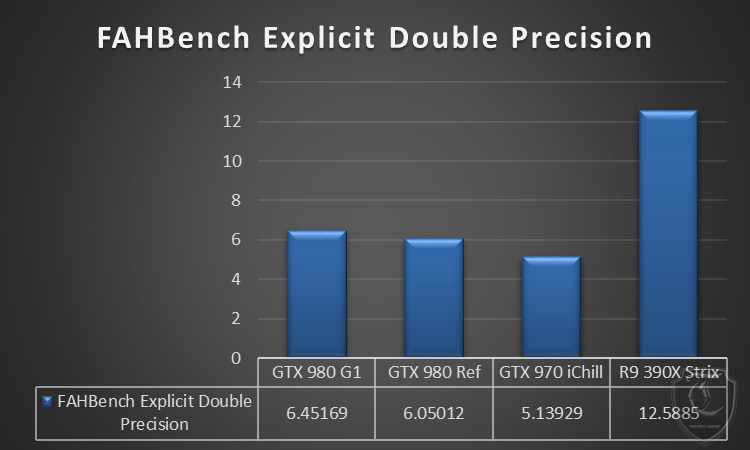 Overclocking this card was a mixed bag, while the card had everything from a cooling system to a top-notch VRM, the experience was underwhelming put it lightly.Part of the of the problem can be pointed towards the chip itself since the R9 390X is after all an overclocked 290X. Even with that constraint we manged to push the chip a bit and finally settled with overclock of 5% on the core. Anything more than that resulted in artifacts in gaming. 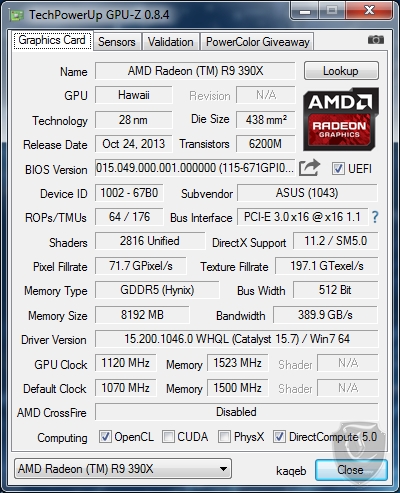 The results benchmark results were acceptable. 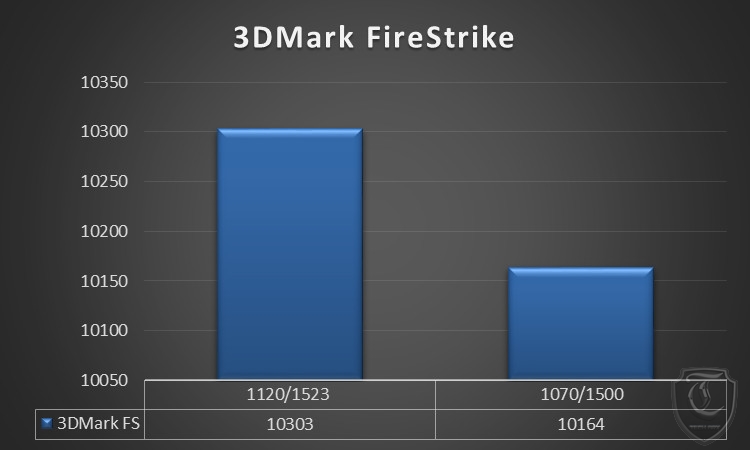 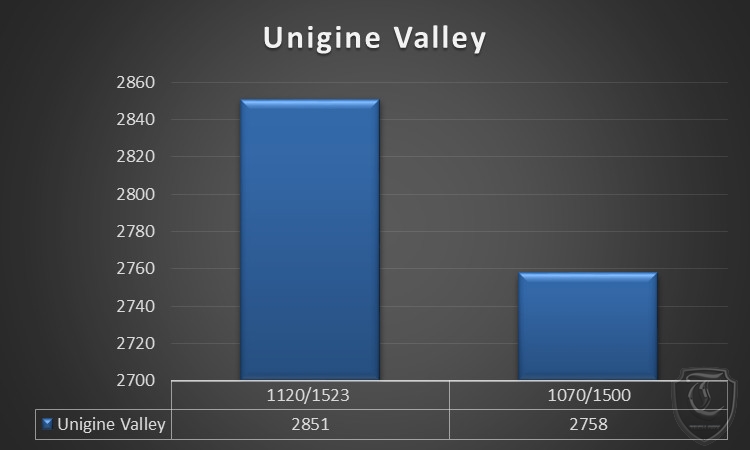 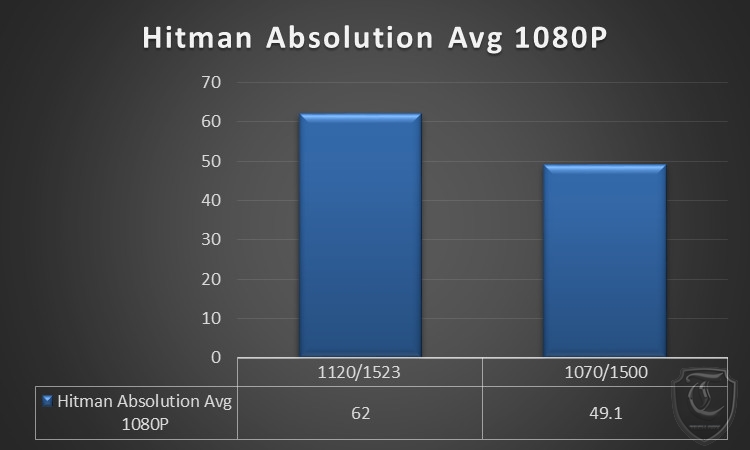 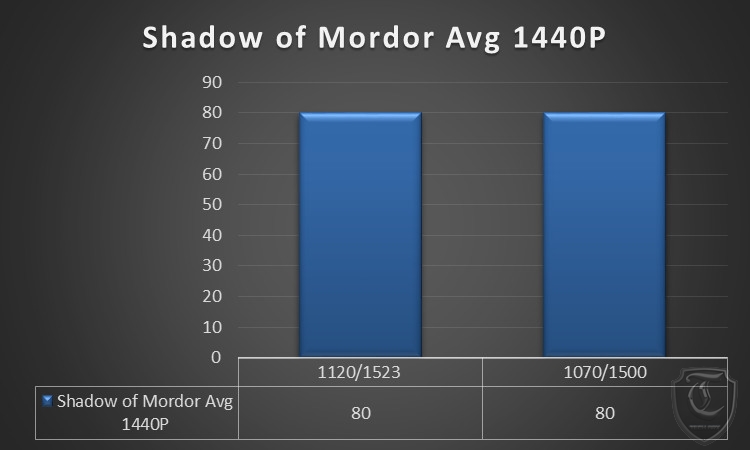 The R9 390x is an interesting piece of engineering, it manages to almost do what Nvidia has done with the Maxwell V2 aka GTX 900 series; it gets uncomfortably close(surpassing it in some cases) to its competitors without breaking the bank like the competitor does. While Nvidia had to do some major level redesigning, AMD did with a few microcode changes while keeping the base chip architecture the same; and they managed to keep the thermals acceptable, for that reason only they deserve a cookie, the virtual kind.

With the R9 390X, we see Asus Engineering fused with the 290X rework and result is nothing short of a marvel. Overclocking was underwhelming, while we need to find out what was the exact reason one cannot penalize Asus for it. However there are a few things Asus needs to think about or rework.

Apart form this I cannot find much to find faults in, maybe a look into the quality of the thermal paste might prove useful in the pursuit of performance. This is one place all the manufacturer decide to skimp on and lose out gains. Who knows, this might be even a good selling point.

Overall I would like to give 8/10 to the Asus Strix R9 390x. A solid card, a must have for the ones who likes to game in high details while not breaking the bank.