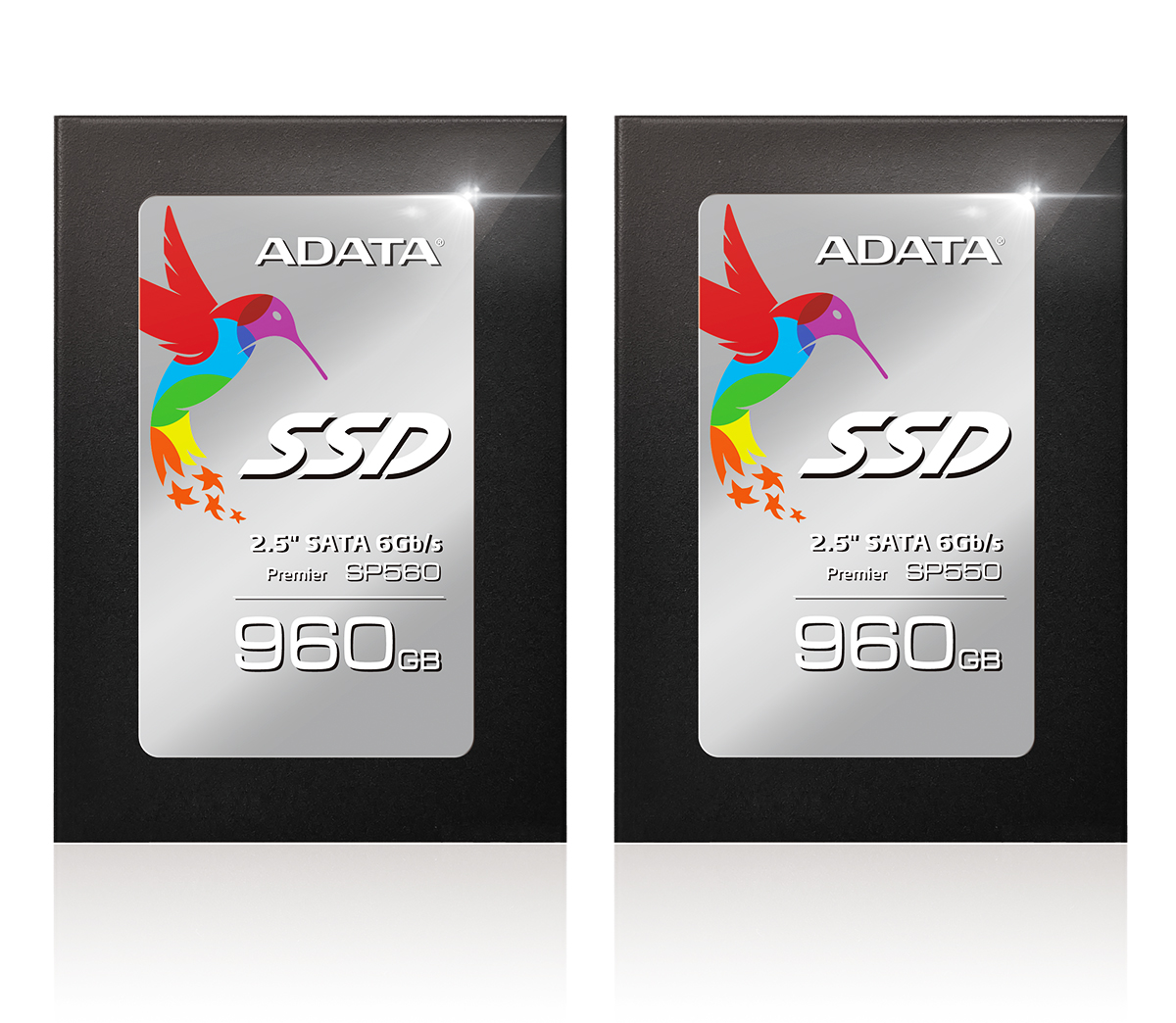 Adata announced a host of Flash products in Computex 2015, while the Premier Pro SX930 was just released a few weeks ago with JMicron’s JM667H controller paired with Micron MLC+ flash. Today they unveiled the smaller sibling : the SP 550 with with low native endurance TLC flash. 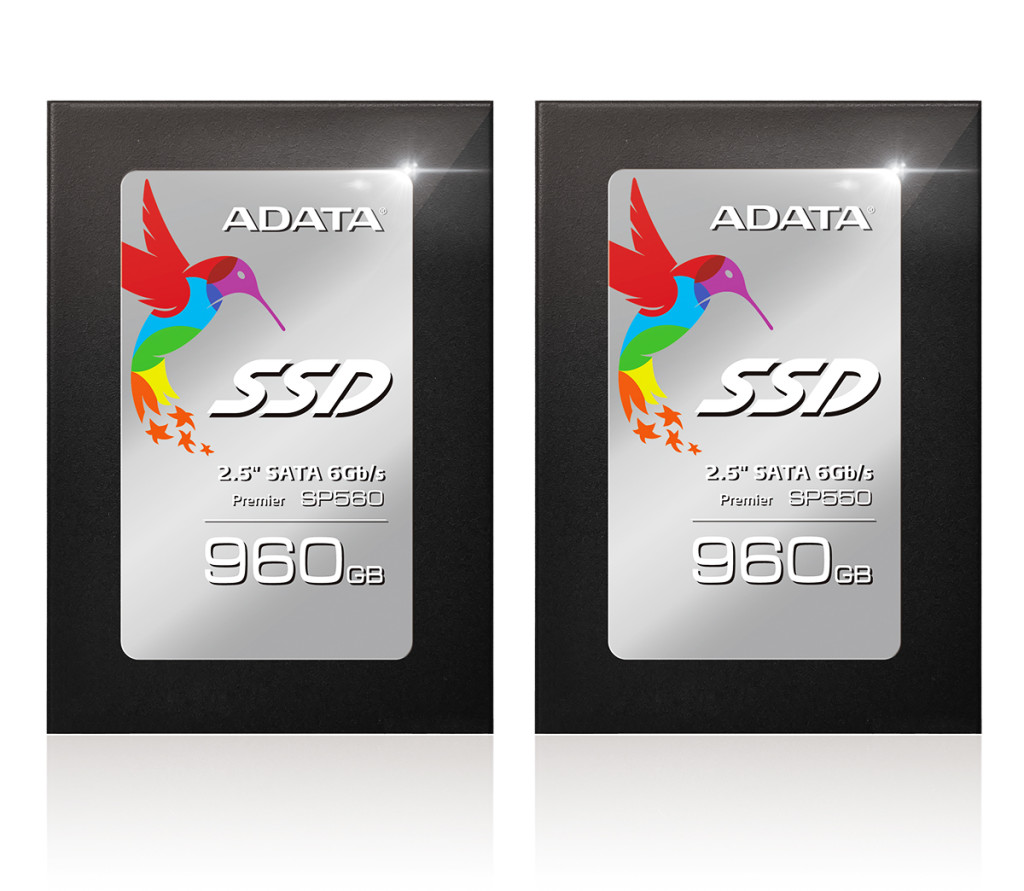 While other iteration of the TLC flash was present for the past three years through Samsung’s now legendary 840 and 850 series, Toshiba’s version was only confined to industry shows and private testing. Coupled with Silicon Motion’s SM2256 controller(Adata will be the first one to use it in the consumer space) the SP550 looks like to be a very competitive offering at least on paper. 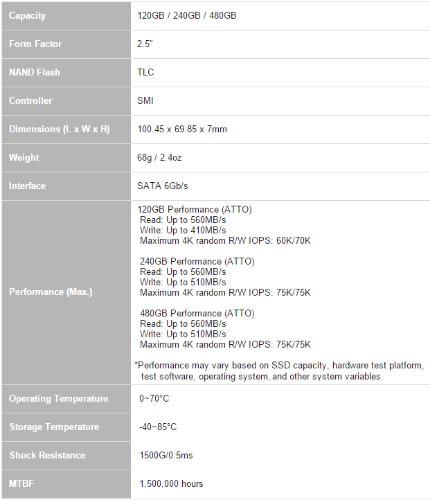 We will reserve our comments about performance till we get to test out a sample.