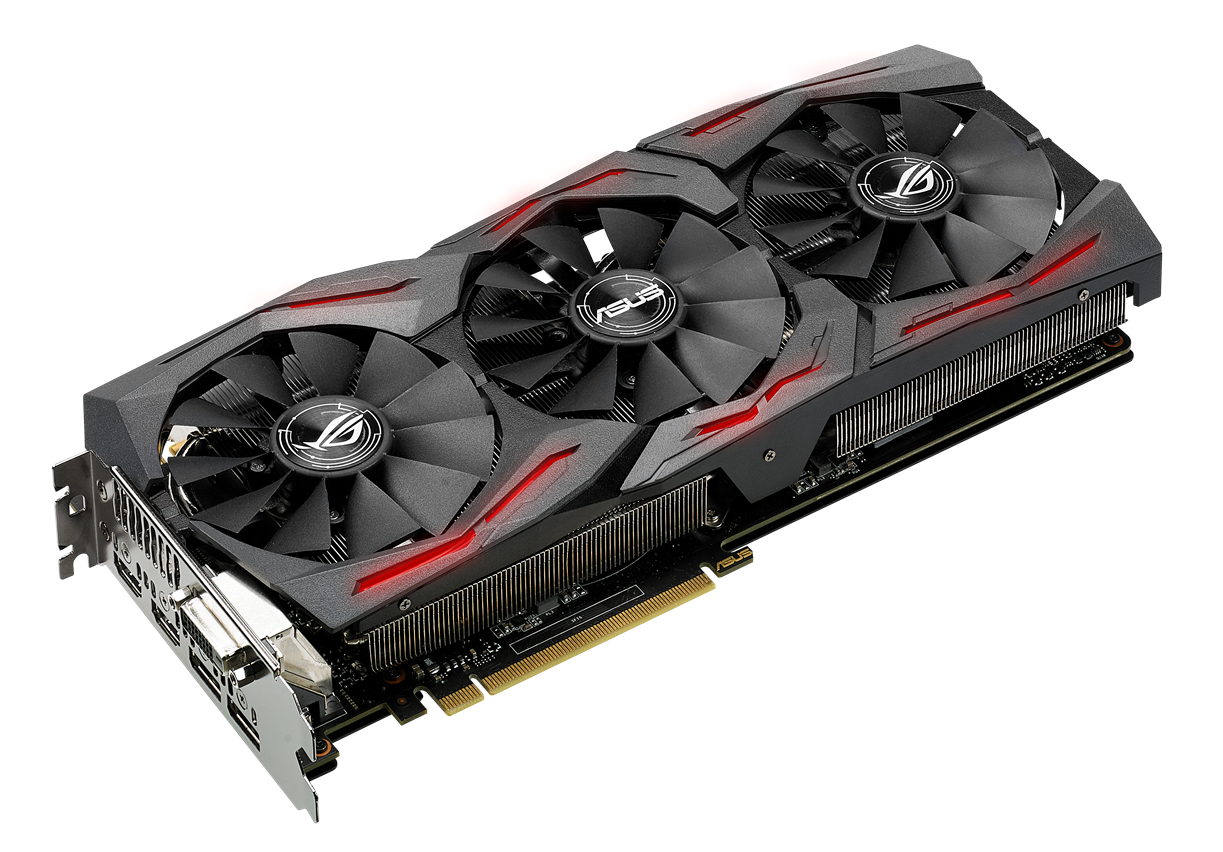 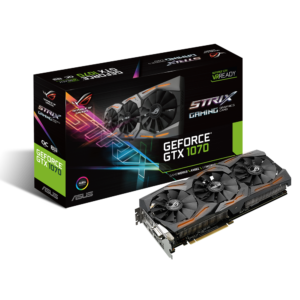 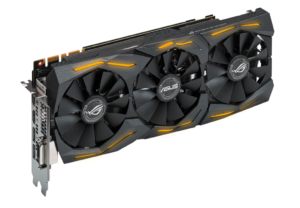 We will bring more info on the Strix GeForce GTX 1070 as soon as we get our hands on a sample!