According to some sources from motherboard manufacturers, AMD has already seeded its partners with RYZEN 3000 samples and the performance numbers are exciting! The sample are rumored to be running generally at 4.5 GHz and apparently there is a 15% increase in IPC.

As expected with any rumor, the IPC increase is not specified, as to whether its an 15% raw performance boost, or an average IPC boost across the board.

It is worth noting though that the information related to core speed came from Engineering Samples, which runs lower than final retail products. Considering that too, the 4.5 GHz speed is encouraging, since it means we will have boost speed beyond 4.5GHZ and overclocking headroom.

The Zen 2 processors is expected to improve the Ryzen architecture in several ways. The most noteworthy of them being stronger floating point calculation thanks to better AVX support.

We, however, would suggest that to take this rumors with some salt(quantity according to taste). 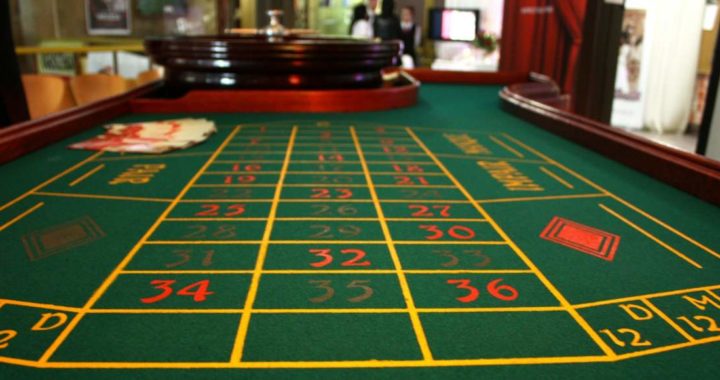