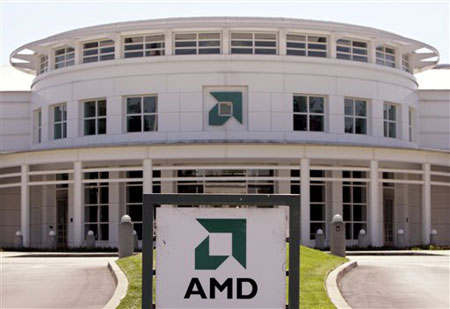 AMD has denied rumours that the company has hired a third party consulting firm to review its options about a potential breaking up of the company. The rumours had came from a report by Reuters who quoted three unnamed sources close to the matter; these sources also claimed that the microprocessor company had considered breaking up the company once before and decided against it.

Competition from Intel has seen AMD’s fortunes take a significant dip, and has had many analysts concerned about the performance of its products. AMD shares have dropped 40-percent in the last year, and the company has recently left the microserver business.

However, AMD has recently revealed its new line of Fiji GPUs, with the Radeon R9 Fury, R9 Fury X, and R9 Nano has already capturing the imagination of consumers with their performance. Whether this will change the downward trend of its market share in the GPU market is debatable but the new lineup should provide quite a challenge to Nvidia , the current leader in terms of market share .

“AMD provided official confirmation that we have not hired an outside agency to explore spinning-off/splitting the company. We remain committed to the long-term strategy we laid out for the company in May at our Financial Analyst Day, which encompasses all parts of the business.”

AMD is in the unenviable position of competing in markets where most agree it’s played a key role in keeping prices low, while simultaneously having competitors that few other companies would want to match. AMD’s x86 license is tied to the continued existence of the company, meaning that the x86 agreement with Intel only exists so long as AMD itself remains an independent entity. Spinning the company off into its original CPU and GPU components,therefore, seems unlikely.
AMD needs access to the GPU side of the business to continue advancing its own designs , AMD has already pushed ahead with designs for new APUs, including Zen, and attempting to separate the CPU and GPU sides of the house now would only make sense if AMD had new server chips ready to roll. It’s also unclear how revenues from sales of the PS4 and Xbox One would be split by the new company, or how cross-licensing on GPU tech would work when the CPU side of AMD wouldn’t be able to offer the GPU side any form of CPU licensing.

The two companies could breakup, but again, this would effectively cleave the CPU side of the business off completely  as AMD’s graphics earnings are in overall better shape . Therefore , the breakup doesn’t make sense either ,  It’s incredibly difficult to see how a spinoff now would serve any of AMD’s interests or create long-term stable revenue lines for either of the resulting firms . 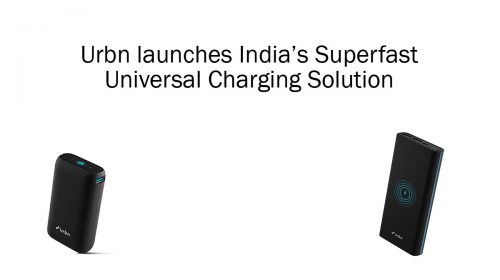