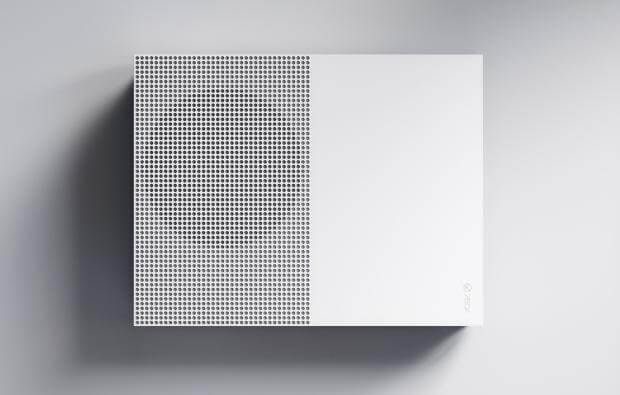 With the release of the Xbox One S, new information confirmed the console rocking an updated 16nm APU. The Xbox One S Processor from AMD is overclocked 61MHz over the Xbox One.

Xbox One S Processor Significantly Faster than the Original Xbox One

Microsoft’s updated home video game console released recently after it’s unveiling in this year’s E3. Now that it’s out for sale, we can confirm that the GPU within the new Xbox One S console is indeed faster than the original Xbox One.

The new Xbox One S Processor is a slightly overclocked 914MHz APU, compared to the 853MHz on the Xbox One. Technically speaking, this APU is the new chip from AMD which is made on the 16nm FinFET process, as opposed to the 28nm from the Xbox One.

The Xbox One S Processor is overclocked 7% faster than it’s 28 nm predecessor found in the Xbox One. This increases maximum compute performance as well as increases the ESRAM bandwidth. Games with unlocked framerate will benefit the most from this 7% increase. Games will perform more smoothly if they are GPU intensive.The Xbox One S offers less FPS drops and a smoother gaming session.

It’s notable how Microsoft ordered AMD to provide them with an improved APU for the Xbox One S. The new 16nm FinFET process is a TSMC built semi-custom processor made exclusively for AMD and Microsoft. AMD is also using GlobalFoundries’ 14nm FinFET process for their new graphics cards. These cards are the the latest Radeon RX series cards coming from  the Polaris architecture.

Microsoft Wanted to Provide a Slight Upgrade at a Smaller Package 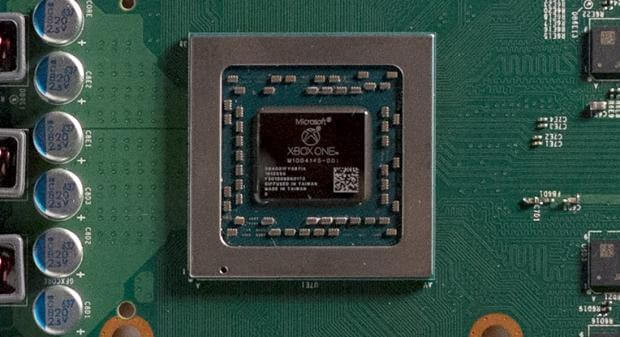 Descending on to the 16nm process made the chip 33% smaller. This reduction improves the power efficiency on the Xbox One S significantly.  The result is the removal of the heavy external power brick from the original Xbox One. An internal PSU is there on the new Xbox One S.

Microsoft also redesigned the motherboard to accommodate the smaller chip. The chassis itself is now 40% smaller with significant size reduction of the innards. The APU is almost the same except the more efficient and smaller 16nm FinFET process. The architecture, configuration,  the number of memory chips and GPU/CPU cores are the same.

Developers can now make HDR titles for the Xbox One S thanks to the overclocked GPU. Microsoft claimed that internal testings of the console shows a “very minor performance improvement” in some games. The company hides this very well, they didn’t capitalize on the fact that the Xbox One S would be faster.