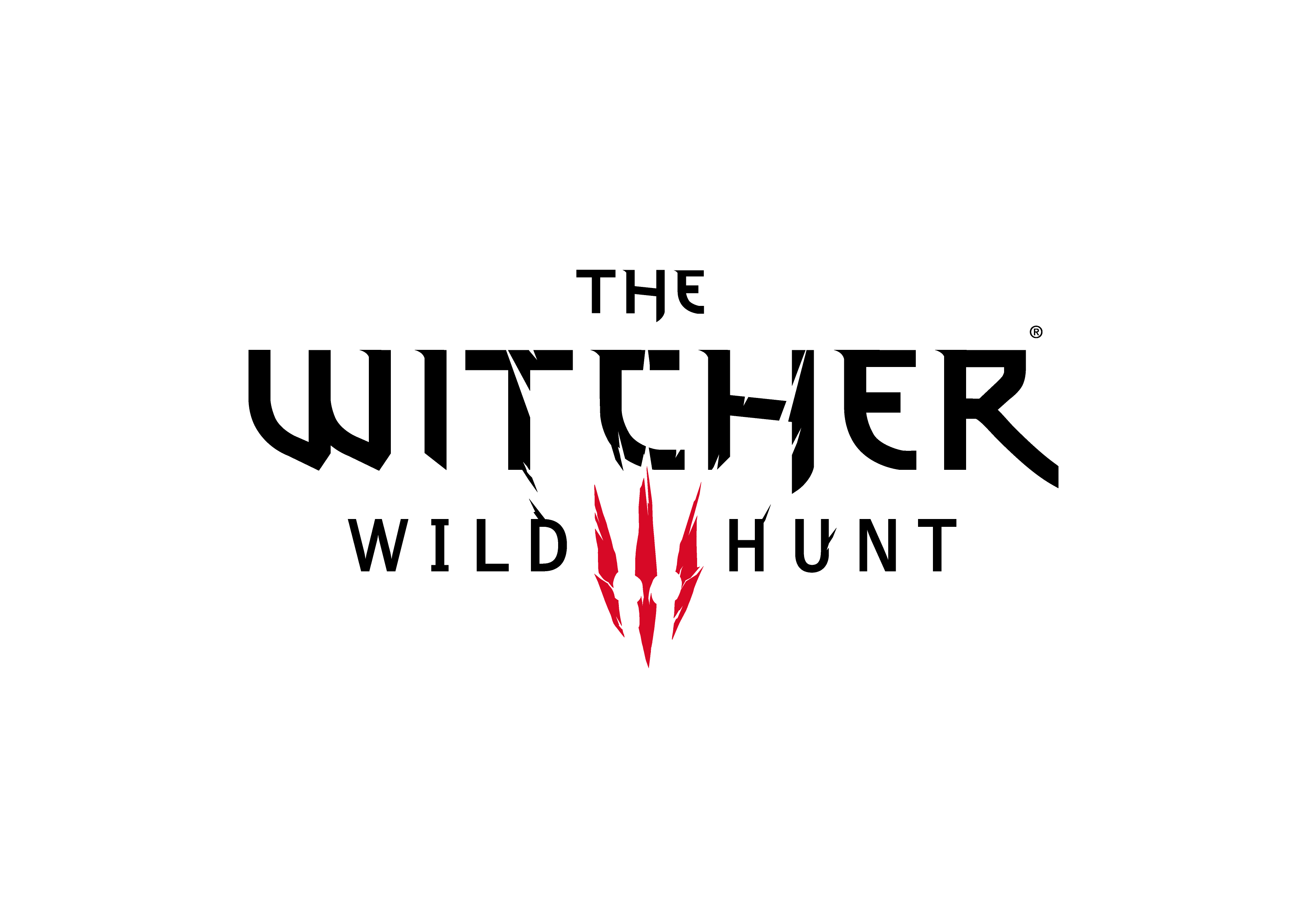 Platform: Review is based on the PC version of the game.

Availability: Out now on PC.

The Witcher series is a RPG based loosely on the novels by Andrzej Sapkowski and Wild Hunt is the last chapter in Geralt’s Journey. The Wild Hunt launched in early 2015 but saw constant release of updates and new contents all the way till June of 2016. This review will thus take a look at the game as a whole keeping all released content in mind.

Witcher 3 was one of those buys that I believed would not let me down and after replaying the whole game again, probably the 4th time after the release of the final expansion to the game, I feel satisfied yet oddly saddened. Satisfied at the fact that I got my money’s worth and sad probably because I will not be able to play as the gruff witcher Geralt of Rivia.

The main game is an absolute piece of wonder and really shows off the hardwork and dedication put in by a small developer team with an immense passion to tell a story and do it correct. The Witcher was a rough game which took the developer a long time to create, a few years later they released the Witcher 2 which was a graphical achievement for its time. And now finally to end the saga of Geralt, here we have the Witcher III: Wild Hunt.

As stated above, the main story is fantastic, but what brings life into the game and immerses you in the game is the way the characters react to certain events. The characters feel human and they react suitably to the way you behave among them. Behave too rashly and you might piss them off, behave kindly and you might even open up new ways to solve something. In the sense, the Wild Hunt never forces you down a path, there is always another way to do something and that kind of freedom is really hard to find in today’s market crowded with games that usually go for graphical output over story-telling. Dont get me wrong here, the Witcher 3 is a fantastic looking game. One might even find himself just looking at the beautiful scenery the game offers and opt to walk or ride on a horse rather than fast travel to certain locations. 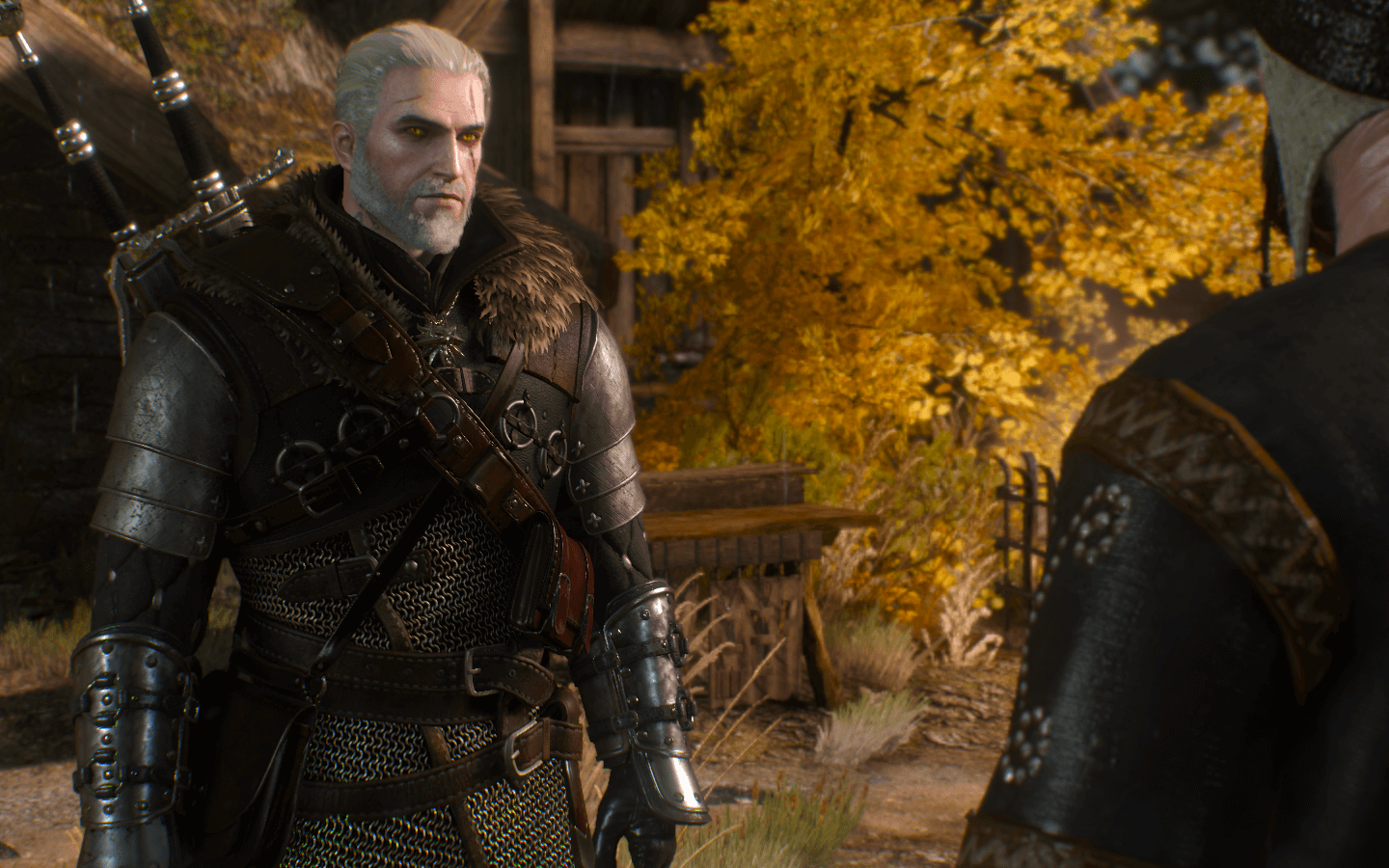 There are ample of side missions and special contract missions which manage to fill the void between doing the main quests. And some of these side missions actually affect your main missions and the way the game ends. The contracts are a special kind of missions that allows you to battle 1v1 against monsters such as griffins and specters which haunt human settlements allowing you to earn some money or haggle some more if you feel confident enough. These contracts include tracking the beast down and preparing for the upcoming fight properly. The game also extends the lore with the help of it’s characters tab that is present, which allows you to read the biography of some notable characters that Geralt meets on his journey, both including main missions and the side missions. There is also a bestiary that provides you specific information on how to take down a certain kind of monster.

CD Projekt RED has done a fantastic job with the gameplay as well, clearly indicating the fact that they learnt a lot from their past two games and it shows as Geralt moves better and the fights do get difficult as the AI gets aggressive and dodges your attacks when you take a swing or how it encircles you when there is a quite a number of enemies present. Though the difficulty level is not as high as the Dark Souls games, it does feel somewhat challenging at higher settings.

A special shoutout to the amount of brilliant dialogues this game has. This does not just mean Geralt and his friends but also to random NPC’s spread out throughout the world of the Witcher 3. Some are funny, others are informative and some astonishingly change according to your actions at times.
One of the best part of the side missions was the mini game called Gwent. Gwent is a card game that allowed you to build a deck and compete against barkeeps and shopkeepers and even participate in tournaments. The game though simple is really addicting to play, so much so that it has ended up getting a standalone game by itself that is currently unreleased. Other activities include fist-fighting where you go around beating NPC’s to finally win the title of the best fighter in each location. The other is horse racing that allows you to win exclusive armor for your trusted horse, Roach.

CD Projekt RED released 16 free DLC’s for free following the release of their game. These DLC was something that almost no one expected them to provide, but yet they did to show their support to the gaming community. These dlc included alternative outfit for 3 of the most important characters, a few story side missions and a few items like armor and crossbow pack. Though not entirely game changing, these dlc offered some more quality time for gamers to enjoy the game. The main chunk of addition came in the form of expansions, namely two of them Hearts of Stone (HoS) as well as Blood & Wine (B&W).

Hearts of stone was the first expansion that was released by CD Projekt RED that promised a 10 hour long gameplay time including a new storyline and some side missions with it. Hearts of Stone similar to the base game has a somewhat darker storyline also making the player questions the motives of the characters involved in the story. In terms of gameplay, it did not overhaul much, except introducing a new runecrafting mechanism that allowed you to create a certain type of effect on your weapon or armor by going to the runecrafter, who becomes available after you do some missions for him, which you can actually ignore too. In terms of locations, the game adds a few additional location to the east of the Novigrad map which to be honest is pretty large than what I expected it to be. Gladly the game here too does not allow force you to go down a certain route and instead provides you with certain different ways to do a task. The convoluted and really personal story that makes for the premise is not only intriguing but also really well written too. 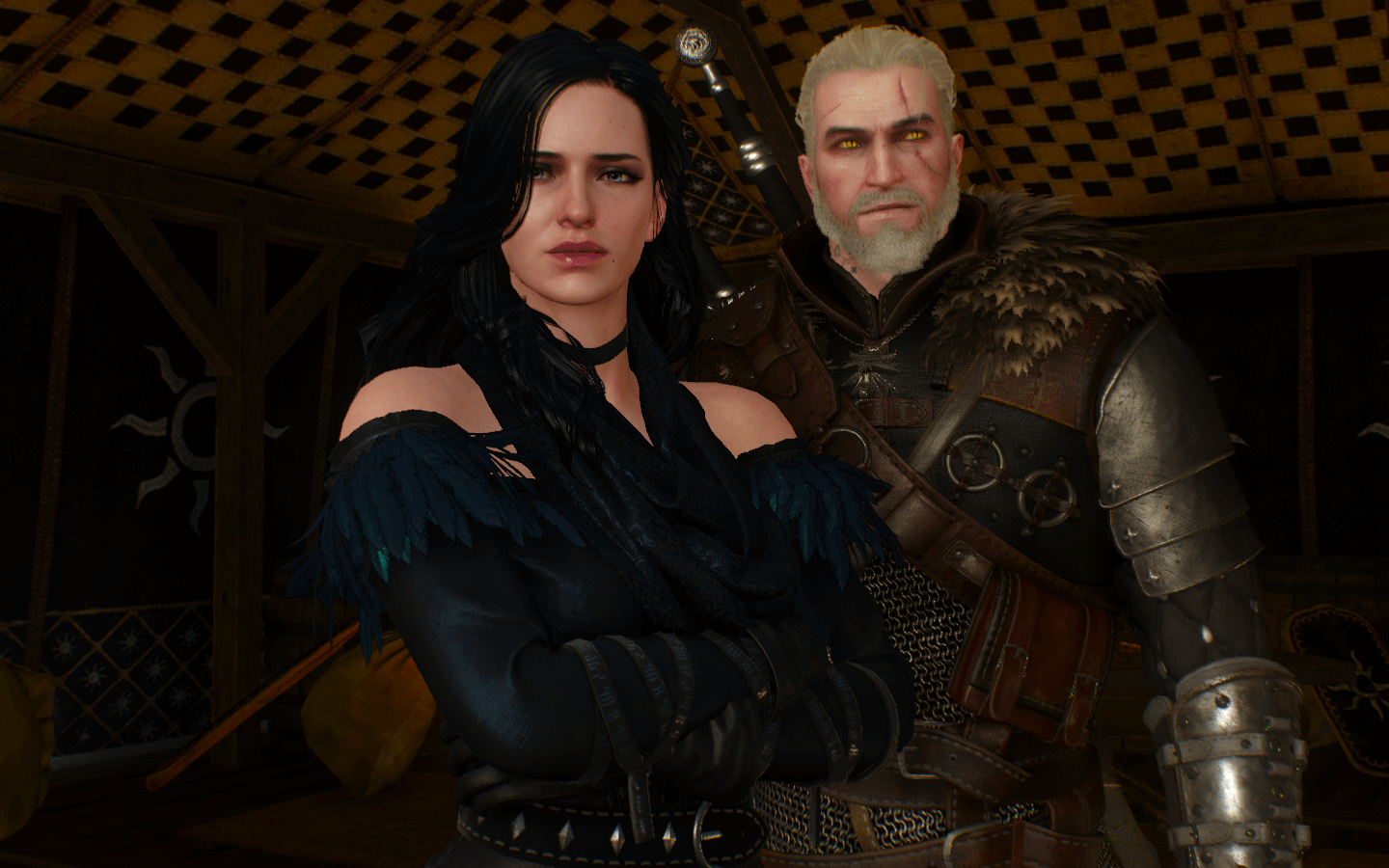 Blood & Wine is the final piece of official gameplay that the studio released for Witcher 3, resulting in the end of Geralt’s journey at the end of this 20-hour long expansion storyline, which again includes side missions and new contracts too. B&W added a new location to the south of the main game, called Touissant. Now, Touissant unlike all the other locations in the game is a really bright and really calming place that somewhat reminds of the Italian countryside which it takes clear influences from with its vineyards and huge mansions. Touissant is a place that is untouched by the ongoing war and sits on top of ancient elven ruins. One might think that the storyline will be somewhat light hearted but one might be wrong. The story-telling reaches new heights with updated visuals that really makes the new location stand out from the original game. The real pay-off is at the end of the game as it shows a touching side of Geralt and provides closure to all the main events like romance, and your decisions in the main ending of the game.

This review might seem more like a praise piece rather than a critique piece, but to be really honest it was really hard finding anything that was immensely game-breaking or off-putting in this game. To sum up, Witcher 3 Wild Hunt is an impeccable masterpiece of an RPG, with real high replayability and overall brilliance.