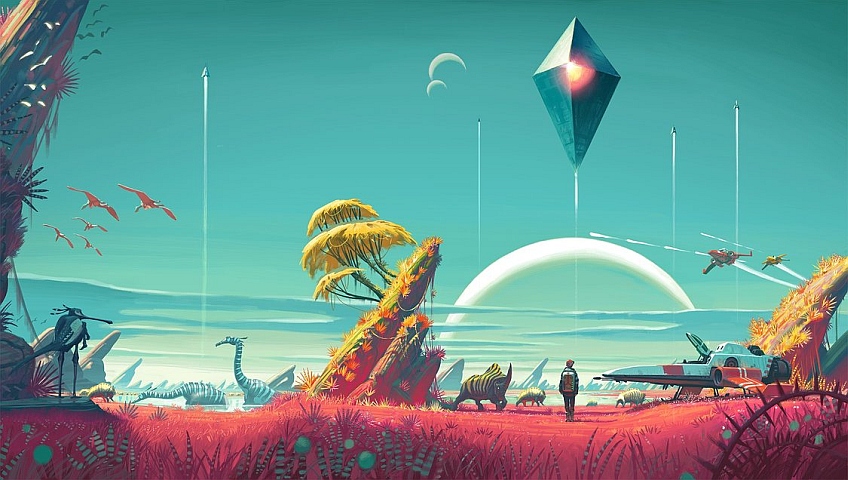 The No Man’s Sky News Update :

Since it was first revealed at E3 2014, the massively ambitious indie game that is No Man’s Sky has been much awaited and much hyped. The game was properly shown off at E3 2015 and since then various new clips, trailers, and gameplay demos have surfaced, giving us quite a good idea of what the game is shaping up to be. The game was slated for release around the last week of June, but in an unexpected turn of events, the release date was delayed. No prior statement was issued and the delay dampened the spirits of many who were excited to play the game this month. Yesterday on the 24th of June, however, ” An Update On No Man’s Sky ” was posted by Hello Games’ managing Director, Sean Murray 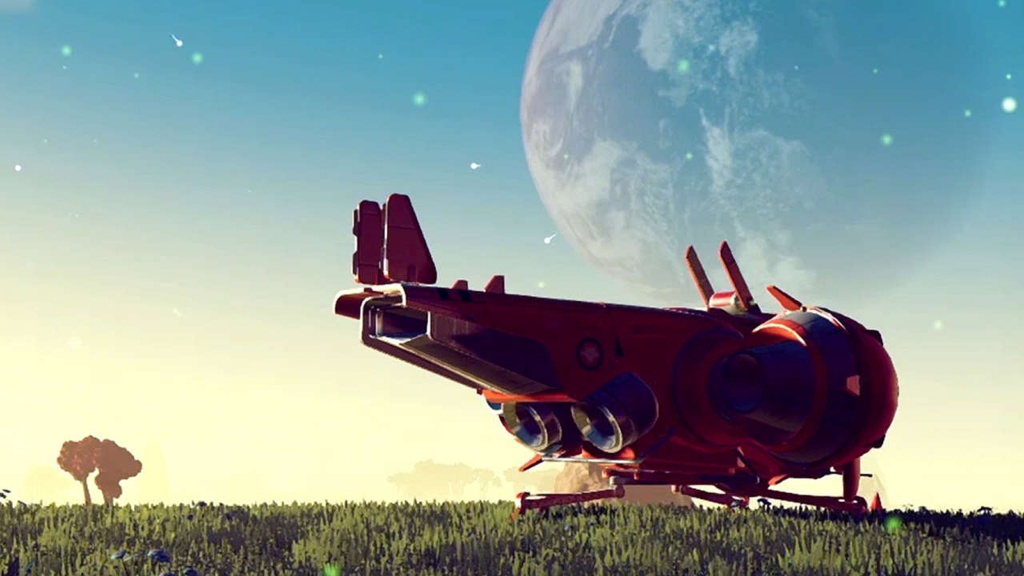 In the update, Mr.Murray assured everyone that despite the delays, the development process is going smoothly and everyone at Hello games is working extra hard to finish the game so that there are no major issues at launch.
” This is the hardest working, most talented team I’ve ever worked with, and I’m so proud of what we’re doing. For all our sakes though, we get one shot to make this game and we can’t mess it up. “

He also states that this is a type of game that has never been attempted to be made before and that too by such a small team and that No Man’s Sky is bigger than anyone can imagine.
” I’ve said it before, but No Man’s Sky is the hardest thing I’ve ever worked on. It’s even bigger than you can imagine. This is a type of game that hasn’t been attempted before, by a smaller team than anyone would expect, under an intense amount of expectation. “