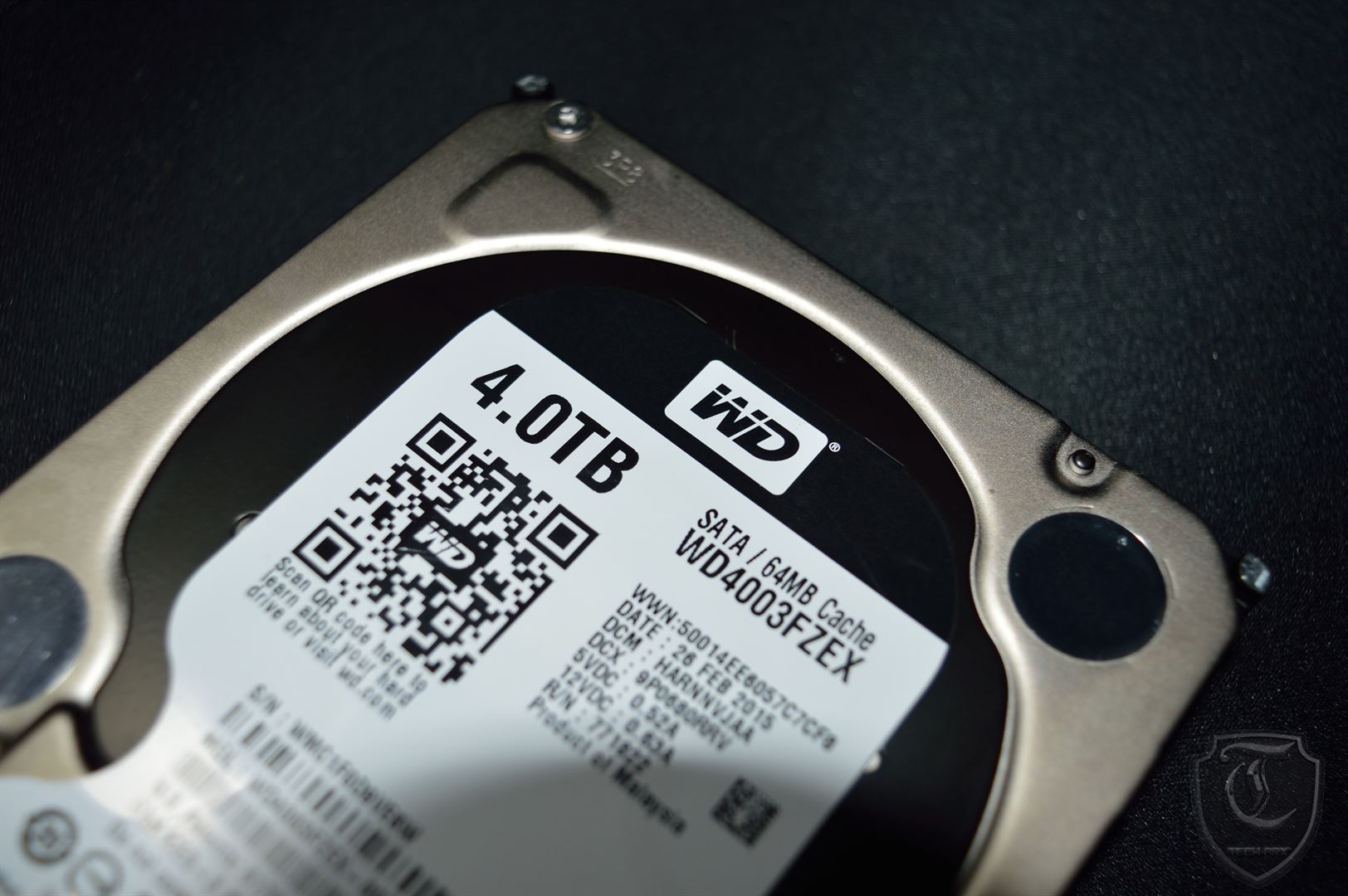 [nextpage title=”Introduction”]SSD’s get all the attention these days with all their blistering speed and shiny controllers, but the value for money crown for mass storage is still with mechanical harddisks. Their capacity grows every generation with newer technologies for higher bit densities and advanced acoustic control resulting in bigger,faster but more silent drives for desktop and workstation usage. 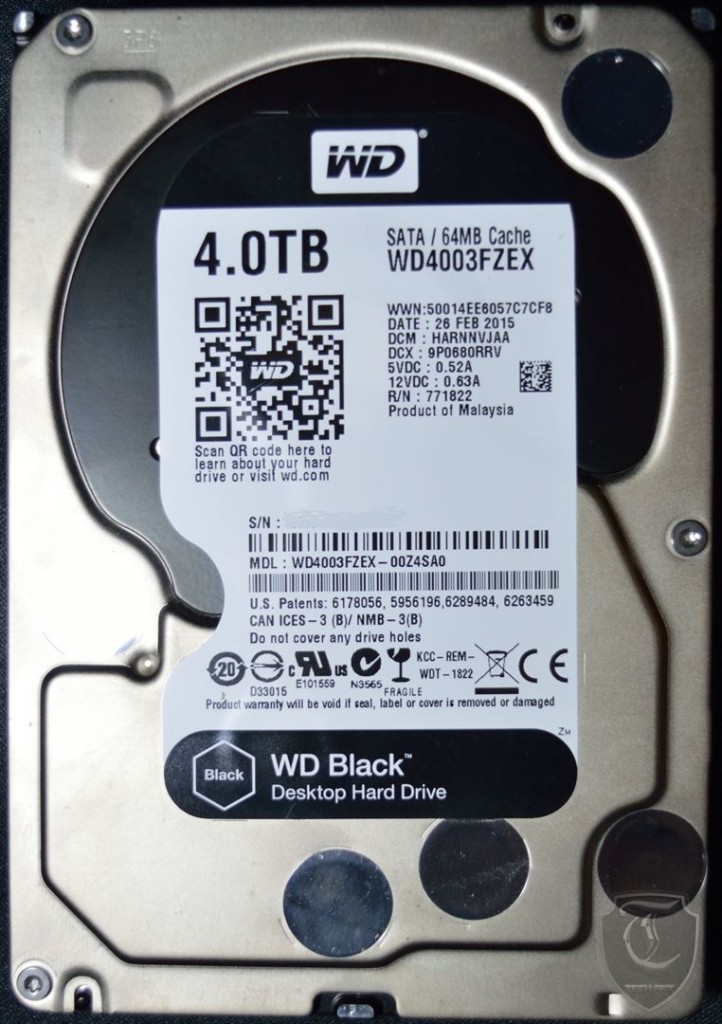 There is one place the mechanical hard drives gotten worse though and that is the warranty, earlier three and five year warranties used to be norm, now a days its down to some two years for the mainstream ones with the five year limit being reserved to high end enterprise segment. Two notable exception being the WD VelociRaptor and the WD Black series.

Today we will be taking a look at the WD Black WD4003FZEX 4TB Black drive. The WD4003FZEX is the second gen of the earlier WD WD4001FAEX 4TB Drives, new features include higher speeds (171 MB/s compared to 154 MB/s of the older ones); the new disks also come with the so-called Advanced Format disks and therefore use 4K sectors.

The drive at the time of writing this review retails at around INR 18600 in AMAZON which brings the per GB cost at around INR 5 if we take into account the actual space in the drive after formatting.

The western Digital WD4003FZEX comes with a SATA 6 Gb/s interface, 64MB cache, and is spread across five 800GB platters.
Western Digital haven’t disclosed the areal density of the platters in Black lineup. However its known that bits are accessed with a dual-stage actuator. The first stage involves the main arm, which takes the drive head into somewhat near the desired track of data, thereafter a smaller secondary arm powered by piezoelectric motor whihc allows more fine tuning allowing short seeks without moving the main actuator.

The 4TB model has a dual-processor Marvell 88i9346-TFJ2 controller chip linked to a 6Gbps Serial ATA interface and 64MB of DRAM cache from Samsung. A dynamic cache algorithm decides how onboard memory is allocated based on the distribution of read and write traffic from the host system.

The great thing about ATTO is that we can test with predefined block sizes. So we can test with a 32MB sequence of 4KB files, yet also 32MB in 1MB files. This gives an opportunity to test with various file sizes. This benchmark is a preferred among manufacturers as ATTO uses RAW or compressible data and, for our benchmarks, we use a set length of 256mb and test both the read and write performance of various transfer sizes ranging from 0.5 to 8192kb with a ques depth of 4. 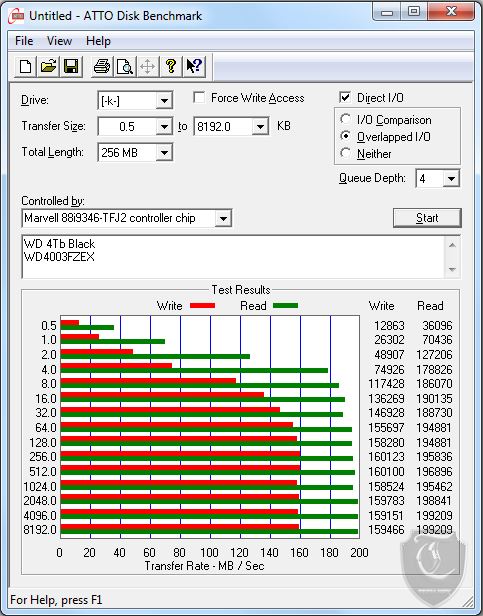 Crystal Disk Benchmark is used to measure read and write performance through sampling of highly compressible data (oFill/1Fill), or random data. Crystal DiskMark scores usually drop a bit when comparing to ATTO and this is the result of the testing data now being primarily incompressible representing movies, music and photographs.
We tested the drive with multiple data sizes ranging form 100MB to 1000MB. 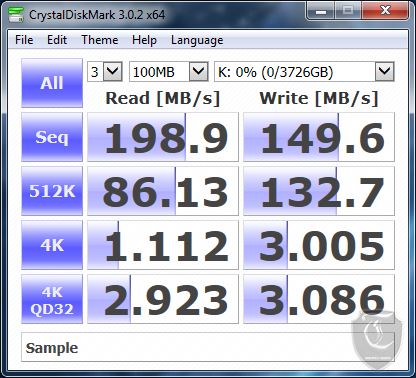 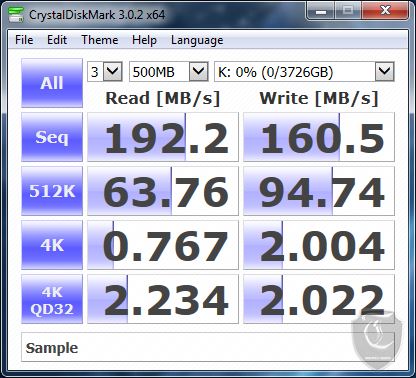 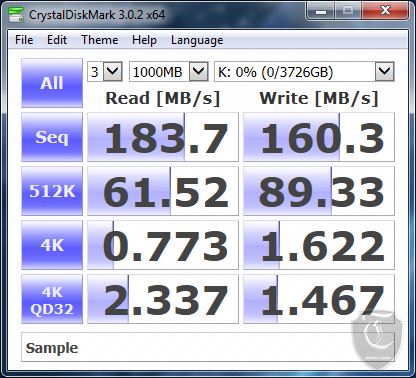 HD Tune Pro is a hard disk utility and benchmarking utility for Windows. This tiny application allows you to scan your hard drives for errors or take a deeper look at several performance figures coming from the storage unit. We used the included benchmark utility.
We used the File benchmarks for our review to determine reading and writing speed and access times. 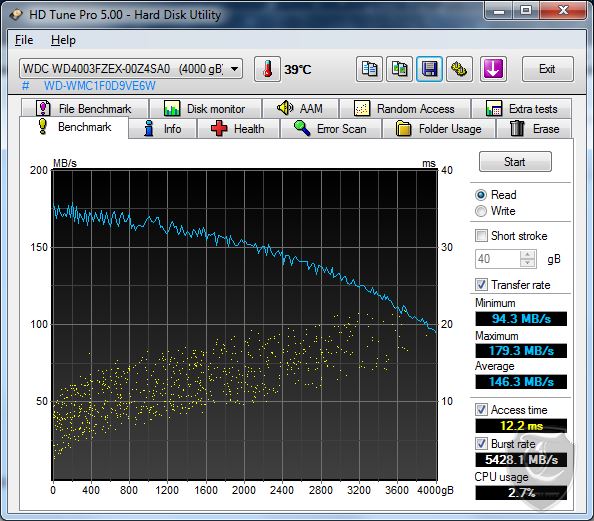 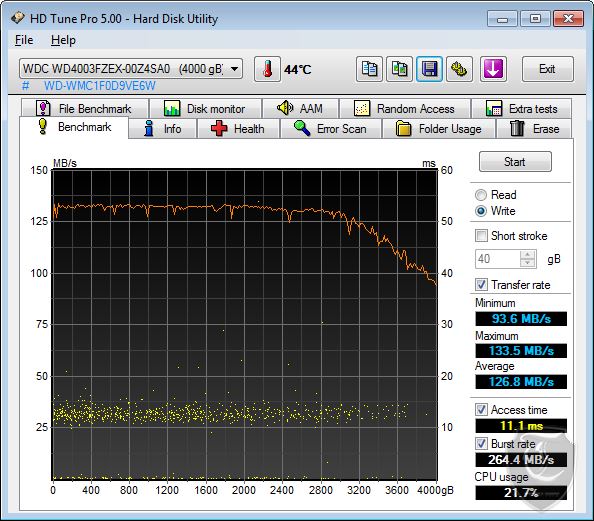 The new WD Black ships in 1TB, 2TB, 3TB, 4TB, 5TB and 6TB capacities in the company’s high-performance, high-capacity lineup. The 4TB which we reviewed today performed as per exceptions and breezed through our battery of tests.

Overall I would like to recommend this to anyone who is looking for a high speed high capacity storage in the market without blowing too big a hole in his package. With the other 7200RPM 4TB Drive being available in short supply in Market this should be and becomes the automatic choice.

I was keen to give this a gold but a price of around 19K(about 280USD) takes the drive on the higher end of the price spectrum and is not acceptable; specially when its retailing at around 200USD elsewhere. So while I would definitely recommend this to anyone , the prices needs to be revised.