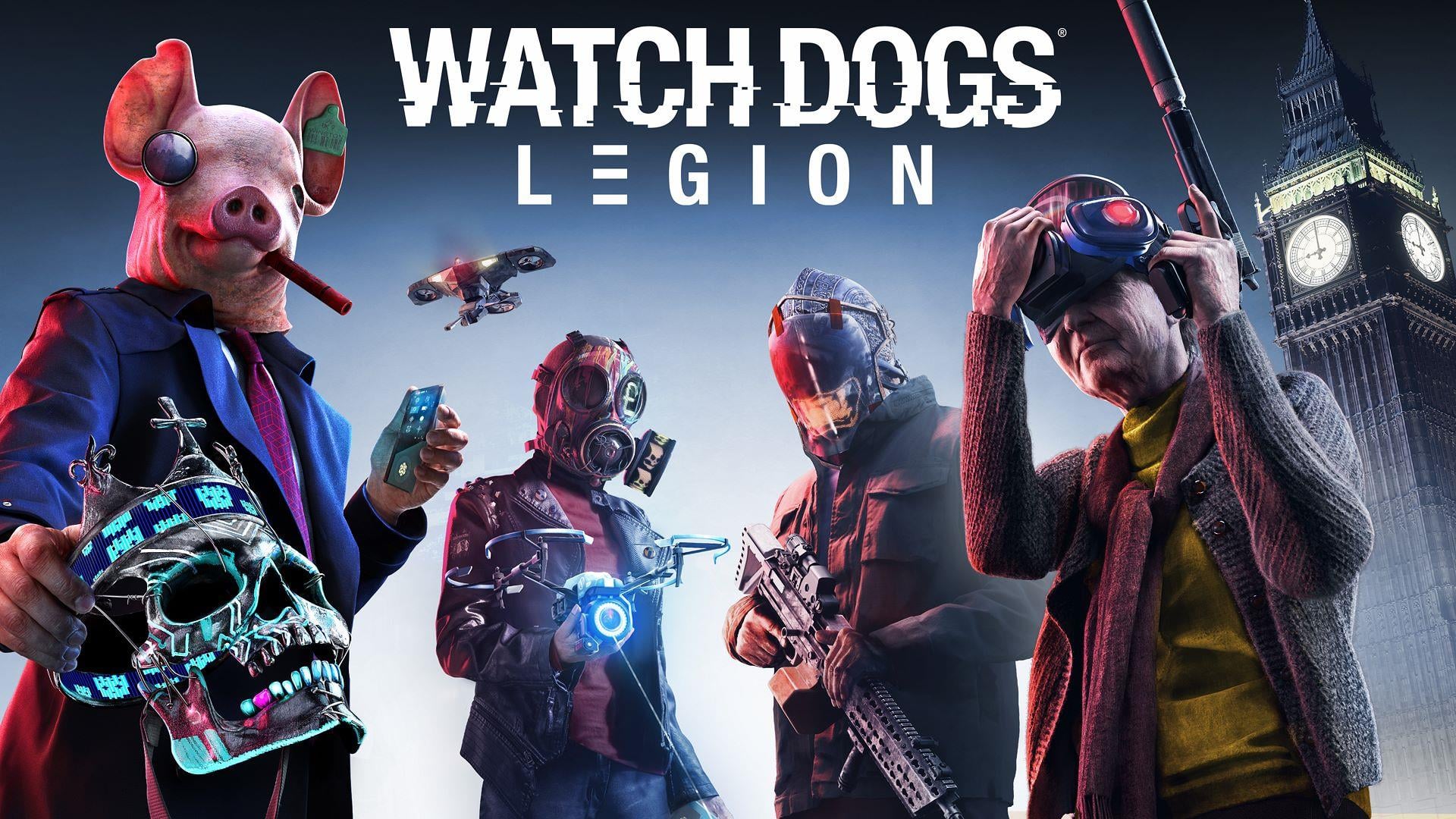 Ubisoft announced that the online mode for Watch Dogs: Legion is now available on Xbox One, Xbox Series X | S, PlayStation®4, PlayStation®5 and Stadia at no additional cost for Watch Dogs: Legion players. The mode will also be coming shortly after on the Epic Games Store and Ubisoft Store on Windows PC, and Ubisoft+*, Ubisoft’s subscription service.

In Watch Dogs: Legion, London is facing its downfall. Amidst the growing unrest of a restless London, an unknown entity named Zero-Day has framed secret underground resistance DedSec for coordinated bombings across London. In the aftermath, criminal opportunists from every corner of London took hold and filled the void left by a defeated government. As a member of DedSec, players will be going up against those criminal opportunists in Watch Dogs: Legion; sadists, mercenaries, cybercriminals, and more; they’ll have to be prepared for a variety of situations. Players must recruit members into their DedSec Resistance to take on these criminal opportunists, liberate London and uncover the identity of Zero-Day.