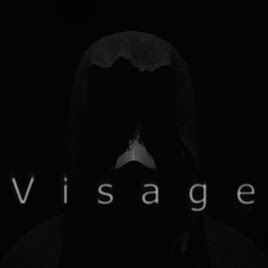 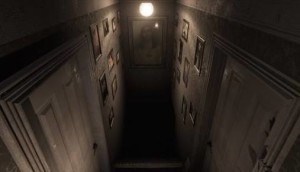 We are well acquainted with the acclaimed horror games like Silent Hills, Amnesia: A dark descent, Alien:Islolation. This genre of games have evolved quite a bit within the past few years.

A new ambitious game called Visage has been unveiled by SadSquare Studio influenced by the hyper-real visuals and environmental storytelling explored in beloved horror demo P.T., but extended into a longer experience.

Visage is a first-person survival/psychological horror game that takes place inside a vast house with a terrible history, a timeline marked again and again by death. Some of the families who lived here were brutally murdered, some of them went insane, many committed suicide.

As a player, you’ll relive these events through pieced-together images and fragments of memories that drag you closer to the truth behind the house and its dark past.

The game hasn’t just been inspired from P.T. , but it’s been designed on the Silent Hills demo’s iconic house on unreal engine 4. When Silent Hills was cancelled and Konami removed P.T. from the PlayStation Store,Visage level designer Jonathan Vallières decided to turn the prototype into a game of its own.

[Visage] is going to feel a lot more like an adventure/play-a-movie game, rather than an action horror game with jump scares all around – Visage programmer Jonathan Gagné said

Some events in the game will even trigger randomly, which its creators hope will add some replayability, though they expect a single playthrough to last around 6 to 8 hours.

Visage will launch on PC with VR compatibility in January 2017, with PlayStation 4 and Xbox One to follow if SadSquare meets its funding goals.

To know more about visage , you can visit Kickstarter.