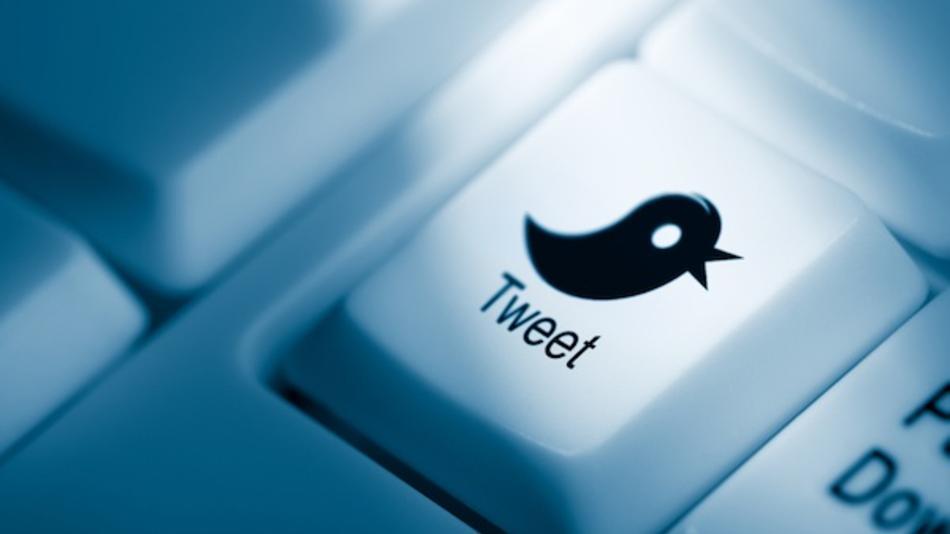 Unlike other social networking clients, Twitter is also adding new features to make the experience better to their users. Twitter is finally giving us one new feature we’ve been demanding for a while now: group direct messages. The social network’s private messaging system, generally referred to as DM, has always felt like an afterthought. Now, it’s ready for primetime.

Once the update actually rolls out, you’ll be able to quickly and easily set up a group chat on Twitter, adding up to 20 people to a private DM. Of course, you probably already use Facebook, or WhatsApp or regular old text messaging for the same thing, but there may be some people you’ve only connected with on Twitter.The company is also introducing its own native video recording mode, making it easier than ever to share videos on Twitter. Just start a new tweet and click on the camera icon. Then tap a second button to switch from photo to video mode. Videos appear to be limited to just 30 seconds; that’s still a lot longer than Vine, a Twitter-owned app full of 6 seconds looping clips.

Group DMs and native video are both set to arrive for all users in the coming days. We assume that means updates to iOS, Android and hopefully desktop as well. As for Windows Phone and BlackBerry, it could be a while before the latest Twitter features become available.