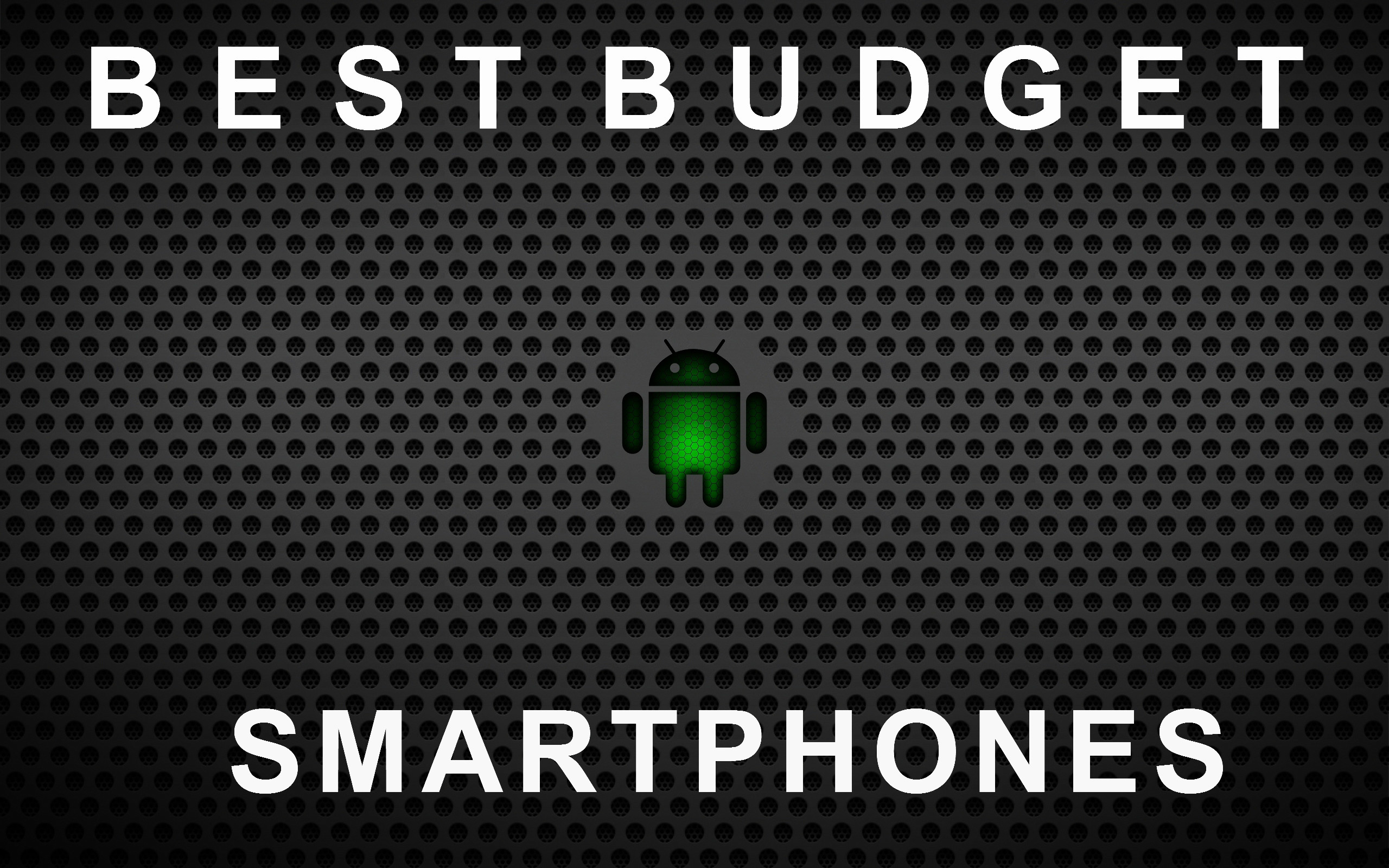 THINKING OF WHICH PHONE TO CHOOSE FOR YOURSELF? BELOW ARE THE LIST OF 5 BEST BUDGET SMARTPHONES CURRENTLY AVAILABLE IN INDIA. 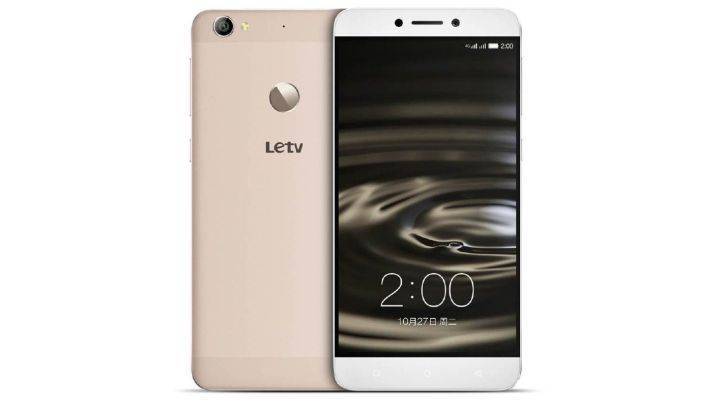 The phone is pretty well known for its specs, the most important part of the this phone is the processor ,the phone is equipped with a MediaTek X10 Turbo running at 2.2 GHz.The phone sports   a VR6200 GPU and also equipped with 3GB  of RAM. The phone supports internal memory of 32GB. Leco le 1s will boast of a 5.5-Inch Full HD Display, with a clarity of 403 ppi. The Le 1s has comes with the LeTouch Mirror Faced fingerprint scanner. Isn’t that great ????….It is equipped with USB Type- C charging. and Leco Le 1s official has promised their customers that with a 5-minute of charge, the phone can last long upto 3.5 hours. Well its seems to be true.

From the camera point of view , its  Sports with a front 5 MP shooter, and a rear 13 MP high definition rear shooter. It comes with a ‘Blue Glass Infrared Filter’ F2.0 aperture and High CSR Flash for great viewing of pictures. Nevertheless the phone is backed by a 3000 mAh of battery, its support support Dual Sim 4G connectivity. And it runs on Android OS 5.1 Lolipop with EUI Skin.

The Phone Will be Available from 9th February exclusively On flipkart. 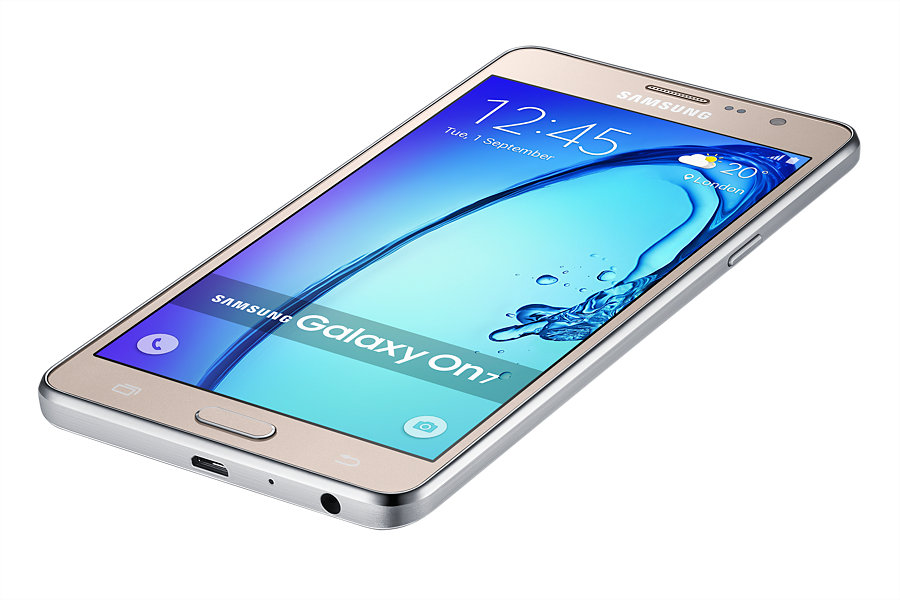 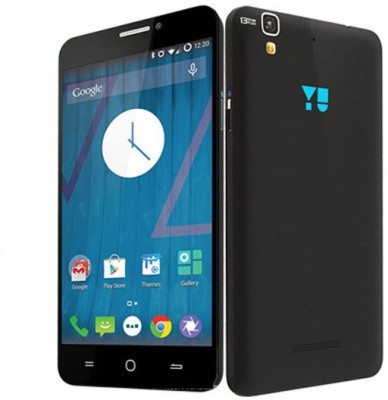 The Yureka Plus  is powered by a 1.5GHz octa-core processor(Qualcon snapdragon 615) with 2 GB of RAM and 16 GB internal storage and expandable upto 30 GB.
Its also Sports a a 1920x1080px display with a screen size of 5.5-inch display and pixel density of 400 ppi.
Not only that The Plus version also gets the Corning Gorilla Glass 3 protection layer added to the top of the display. The yu yureka plus sports primary camera of 13 mp with sony sensors nd front camera of 5mp.

The phone is backed by 2500mAh battery and runs on Android 5.1 Lollipop with Cyanogen 12.

The only downer however is the multiple reports of overheating on heavy workloads. 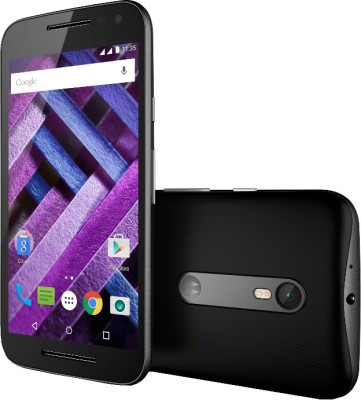 Moto G has been the most selling product across on any category of platforms of e-commerce. Looking forward to this;Motorola has launched a new variant of the Moto G (3rd Gen) called as Moto G Turbo Edition.
It is same as  the design of Moto G (3rd Gen), But the difference lies on its processor, it comes with an octa core 1.5 GHz Qualcomm Snapdragon 615 Processor with  2GB of RAM and 16 GB of internal storage,which can be further extended upto 32 GB.Coming to its display part, the phone sports  5-Inch HD (720 x 1280 pixels) with 294 Pixel density, and the display is screen is protected by Corning Gorilla Glass 3.

From the camera point of view, the phone sports  13 MP rear camera with dual LED flash , and front camera of 5 Mp ,which is noted for clicking good selfies. Other than this, the phone is backed by 2470 mAh of battery with TurboPower charging facility.

Other than this the phone is said to be water and Dust resistant.

It has a great response, from the user as well as it performace are really good, so if you think Its the best devicee too, then don’t be late , click the below button. 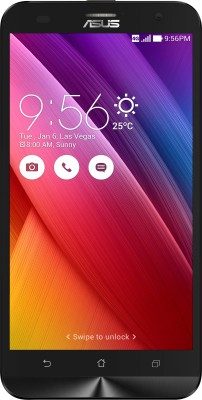 Well, One of the best devices in the market Asus Zenfone 2 Laser ZE550KL.

The most attracting part of the device is its design and looks ,The Zenfone 2 Laser features thin 3.5 mm edges and the iconic ASUS concentric circles with 0.13 mm pitch at the front and rear key. Which makes in hand feel very comfortable. The  zenfone 2 Laser  is powered by a powerful 64-bit 1.2 GHz Quad-Core processor with 2 GB of RAM , the phone also include ADRENO 306 GPU  for better gaming experience and a 16 GB (11 GB can be Used) of internal storage,which can can be further extended upto 128 GB Via microSD card slot . Apart from that,  this particular device features a 13.97 cm (5.5) HD(1280 x 720 Pixels) IPS display With much improved and latest Corning Gorilla Glass 4 .

The phone features an important laser Technology ,which is get near-instant focus as fast as 0.3 seconds even in low light condition.

The phone is Priced at Rs 9999 and it is currently Available on flipkart.

Let us know  how you feel and what are your favorites among these devices in the comment below. 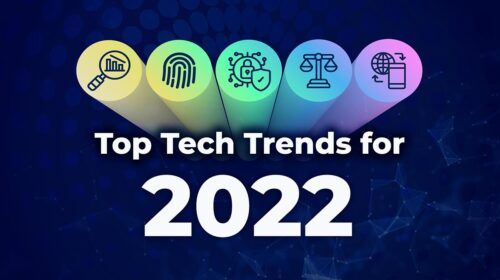