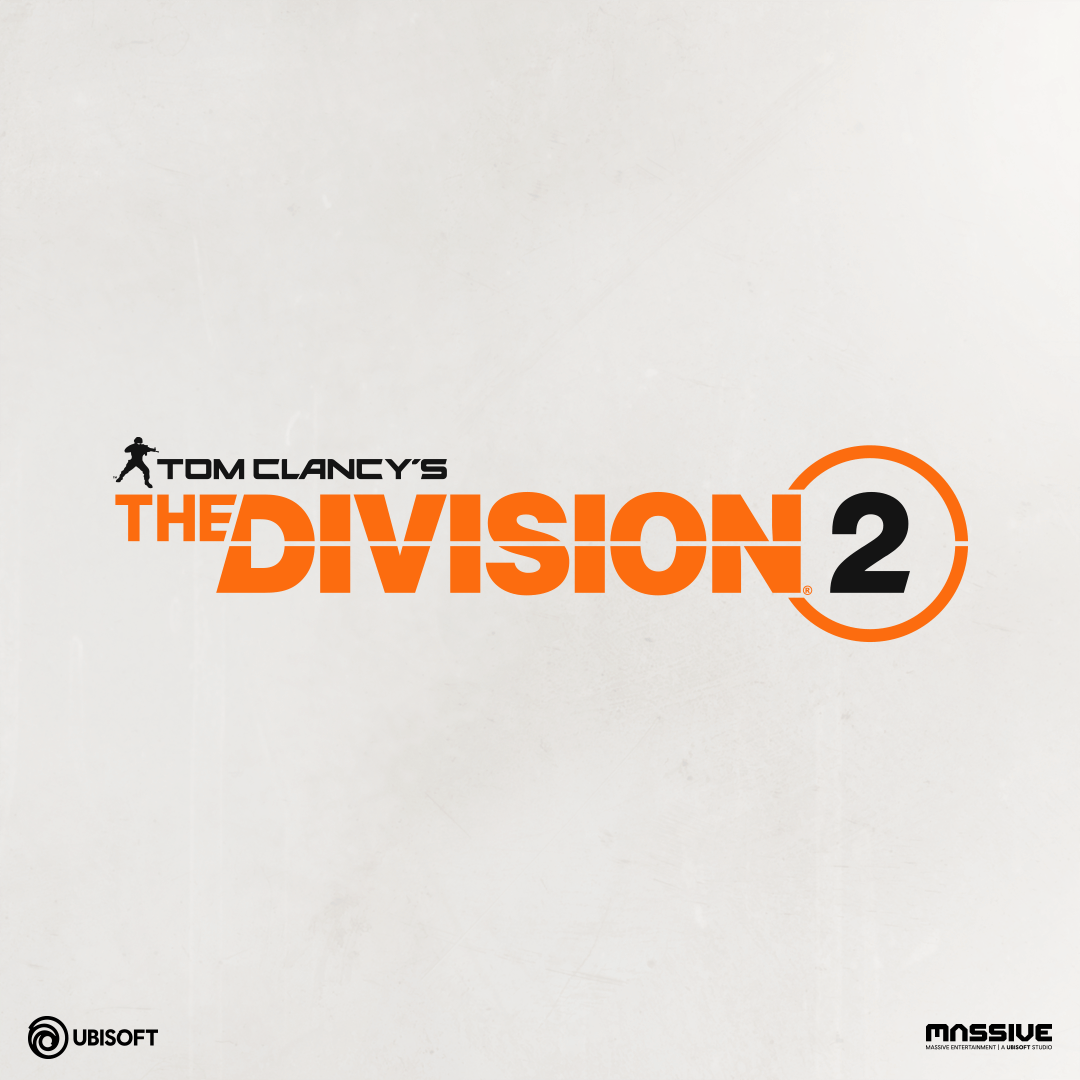 Massive Entertainment and Ubisoft have announced Tom Clancy’s The Division 2.

No real details of the game have been revealed, but we know the sequel will run on an updated version of the Snowdrop engine that powered the original Division two years ago, and will be developed in collaboration with Ubisoft Reflections, Red Storm Entertainment, Ubisoft Annecy, Ubisoft Shanghai and Ubisoft Bucharest.

We’re thrilled to announce that we are working on Tom Clancy’s The Division 2, and that development will be led by Massive Entertainment in collaboration with Ubisoft Reflections, Red Storm Entertainment, Ubisoft Annecy, Ubisoft Shanghai and Ubisoft Bucharest. The Division 2 will be powered by an updated version of the Snowdrop engine that enables us to realize our ambitions for the sequel, but more importantly, we’re also taking everything we learned over the past two years and applying it towards the sequel to make sure we get it right.

Things aren’t ending for the original Division yet, with the upcoming Shields update adding achievements that will unlock bonuses in Division 2 as well as loot reworks and 2 new legendary missions.
Expect more news on Division 2 at E3 this year.