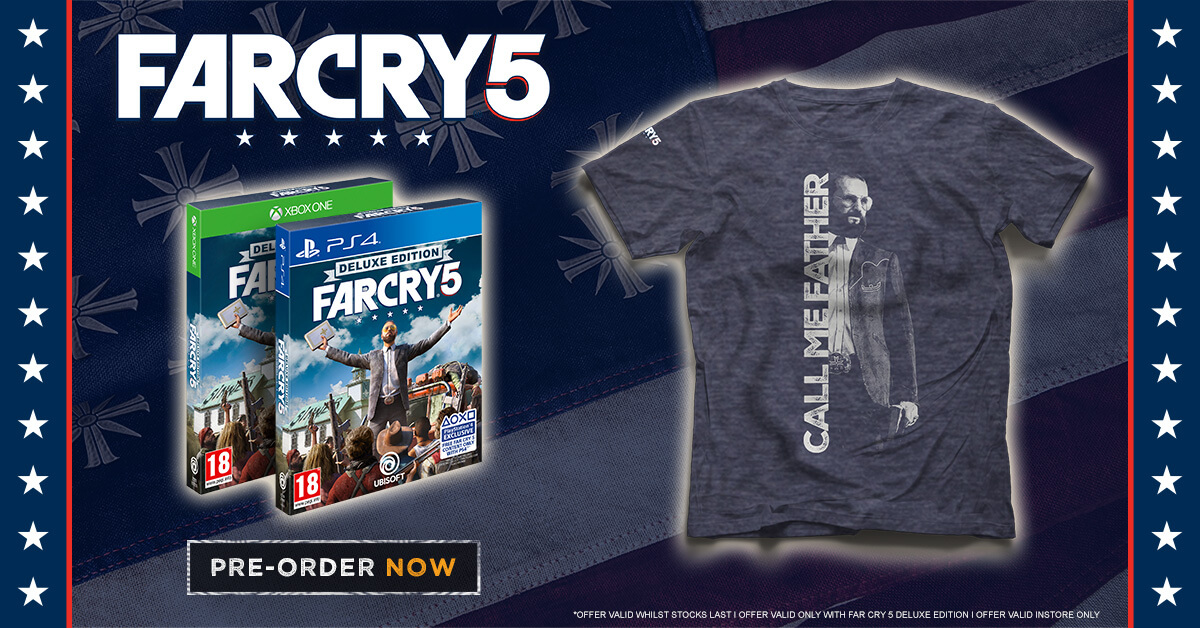 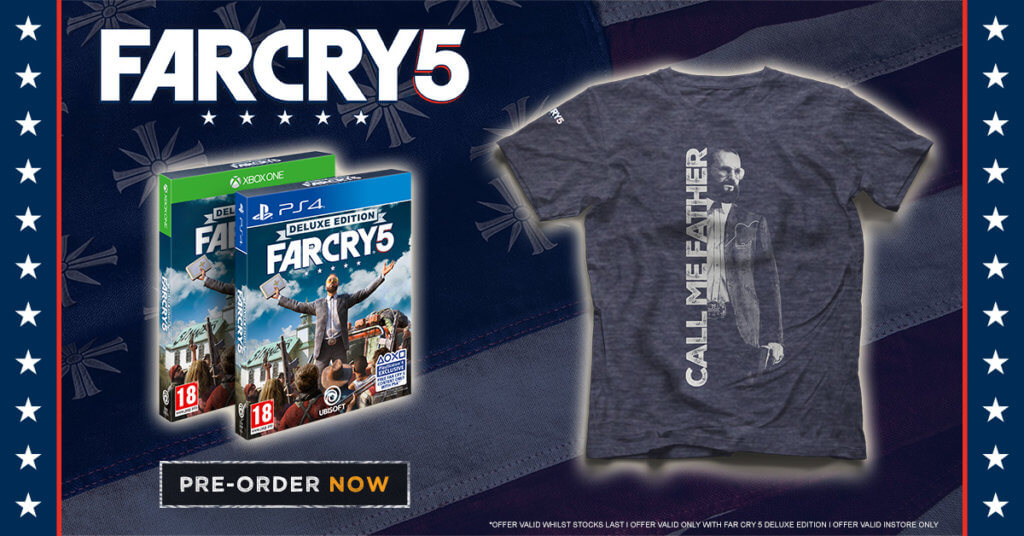 This is a very limited offer and players can avail this at more than 100 offline retail outlets across the country. The full list of retailers can be found below –

This offer is valid whilst stocks last