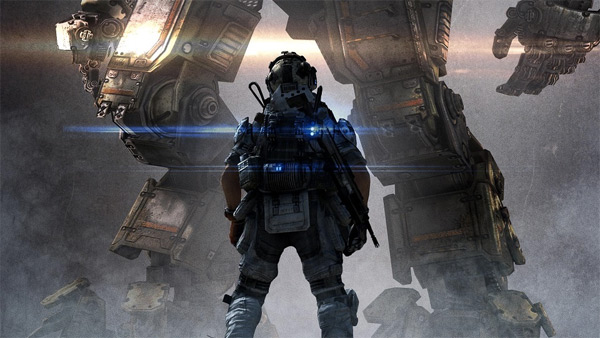 After a long wait and speculations it is finally here and yes with a bang. Respawn entertainment has just released the new teaser trailer for their upcoming game Titanfall 2 followed by a June reveal. Here is the teaser in its full glory :-

Titanfall 2 is the next installment in the Titanfall series. Respawn entertainment who came into limelight with their windows exclusive title back in 2014, Titanfall was a multiplayer only game based on the fundamentals of Call of Duty in addition with huge mechanical robots as your weapon of destruction. This Xbox one and PC only game created a lot of buzz during E3 2013 giving players a new dimension of multiplayer gaming. But Respawn had to pay a lot for being a MP only game. The game lacked a good single player element and with poor sales of Xbox one it didn’t meet the sales expectation Respawn thought it would. With Titanfall 2 it seems Resapwn is trying hard to rectify their mistakes. The next installment will be on PS4, Xbox one and Pc basically making it a multiplatform to target more audience and also there will be a strong emphasis on single player storyline in order to make it a complete package.