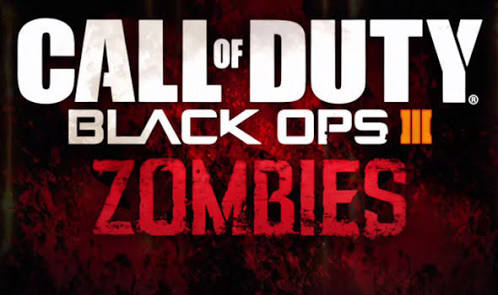 Some of us are very fond of the Zombie add-on provided with every Call Of Duty:Black Ops game. So today Activision released a new trailer of “Zetsubou no Shima,” the new zombie content releasing as part of the upcoming Eclipse DLC for Call of Duty: Black Ops III.

The next DLC will also include a reimagined map from Call Of Duty: World At War .

This new video shows off a bit of the new chapter’s map, story, and enemies. And if you really hate spiders, and really want to kill some. So do yourself a favour and don’t forget to play this upcoming DLC.

Apparently,“Zetsubou no Shima” means “The Island of Despair” in Japanese.

So the story will follow the events of Der Eisendrache, where Dempsey, Nikolai, Takeo, and Richtofen are stranded on an isolated island in the Pacific. The island hosts a secret research lab that experiements with Element 115, which just so happens to create zombies. 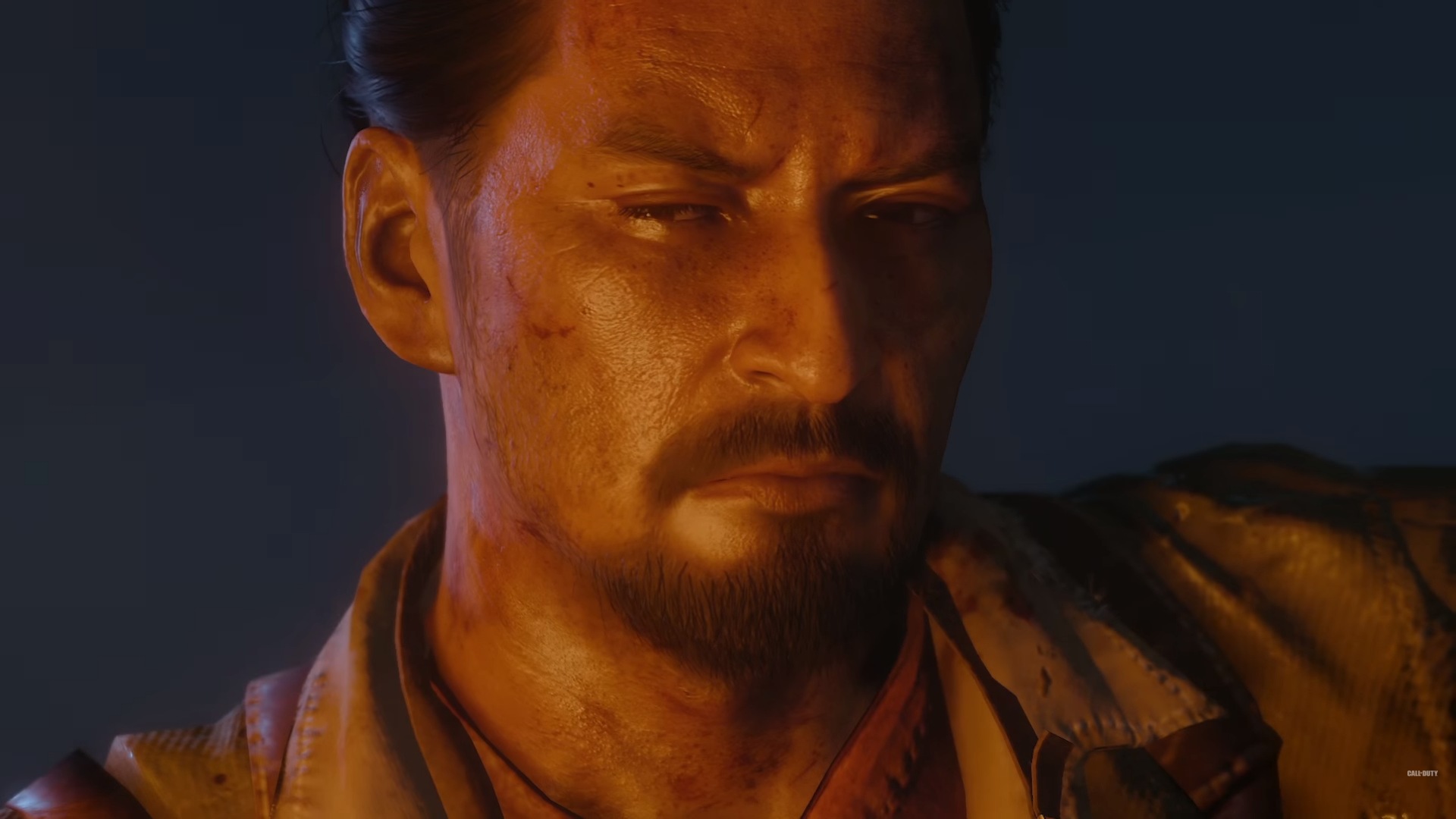 Eclipse will be released for PS4 on April 19th, and at a later time for Xbox One and PC. It won’t be released at all on PS3 and Xbox 360.