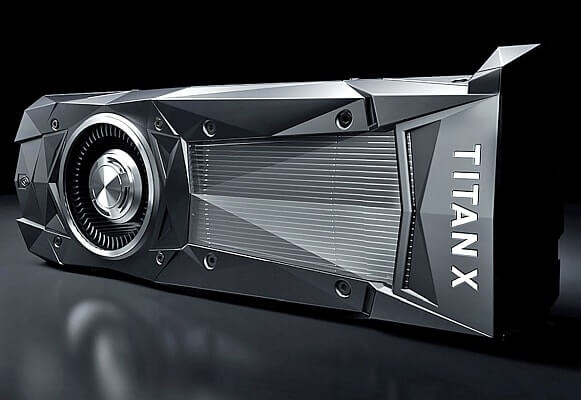 It’s August 2nd, the launch date for the TITAN X Pascal. NVIDIA isn’t handing out the card to many reviewers before launch and hence, details are slim. But VideoCardz has come to the rescue with leaked benchmarks where the TITAN X Pascal beats all competition.

The leaked 3D Mark benchmarks show some really impressive numbers. In the picture, we can  see both FireStike and FireStrike Ultra results for  the GTX 1060 OC right up to the TITAN X. 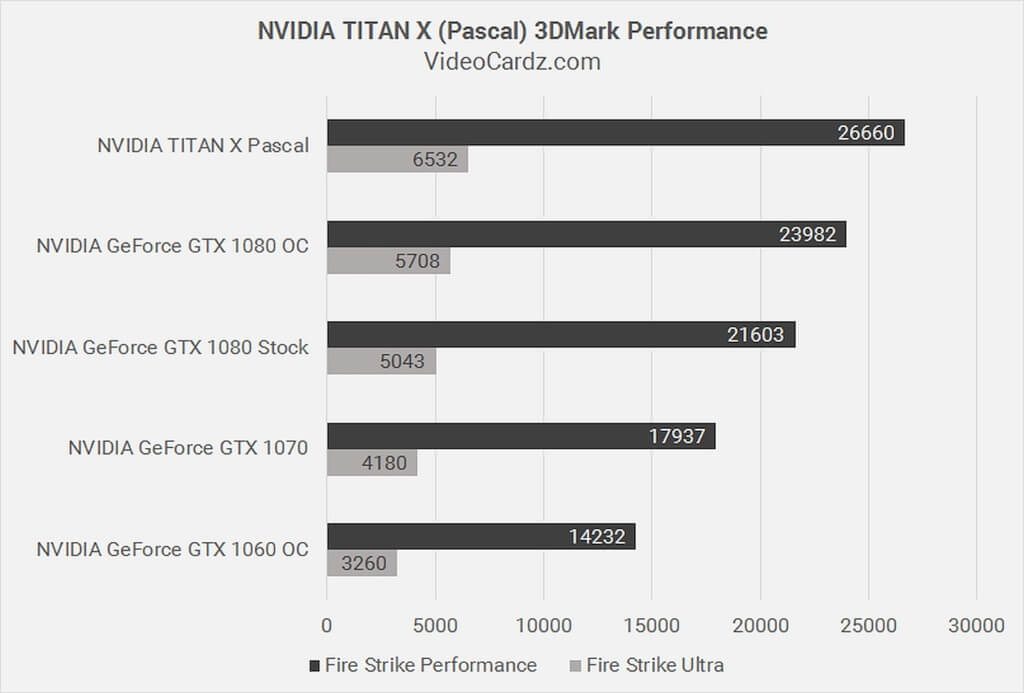 The TITAN X will hit stores with a price tag of $1200. A hefty sum. Also, it’ll be interesting to see just how a GTX 1070 SLI stacks up against this powerhouse. Since according to this benchmark, the TITAN X is 1.5 times faster, theoretically, two 1070s might just beat it. But, we’ll have to wait for real world tests before anyone knows for sure.