With the launch of every new card, you would want to know more about it. The performance, specs and benchmarks can all be found in a review, but for the GTX TITAN X, that isn’t out yet. So even before the necessary amount of coverage needed for a GPU of this level, the GTX TITAN X can now be purchased for a price tag of $1200.

The GTX TITAN X is Available for the Price of $1200

Nvidia’s latest 1200 dollar pixel-pusher is now up for sale. But from the buyer’s side of things, there is a lack of information on the GPU. Mainly  because of Nvidia’s decision to not let the GPU be sampled as widely as it should. Instead of focusing their marketing on gaming performance, Nvidia had a different decision. That decision was to market the flagship GPU primarily on high levels of computing performance. 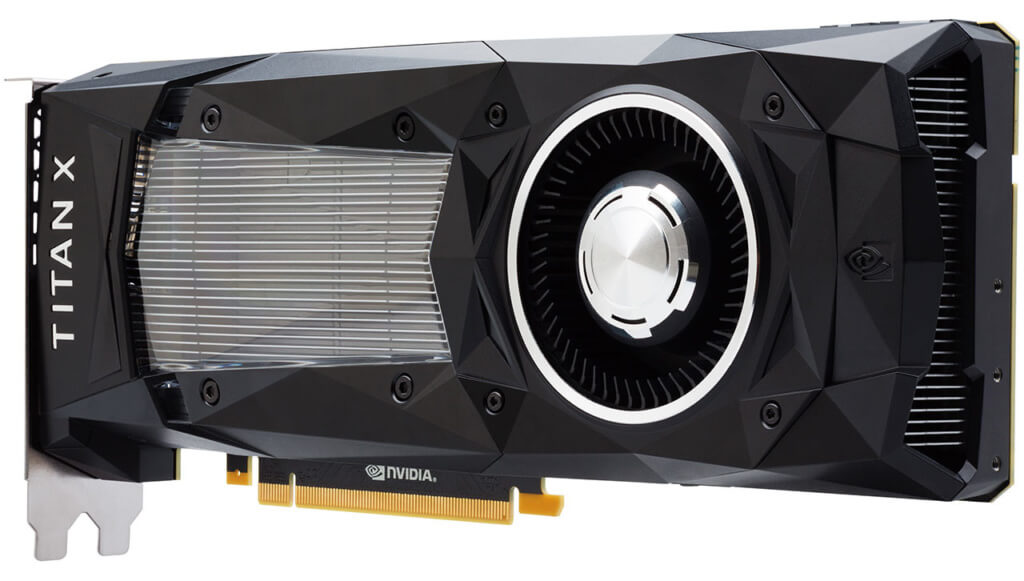 With the data given from gamstar.de, we can look at the benchmarks. It seems the TITAN X does outperform the GTX 1080 by a significant degree. Given its CUDA core lead of over 1000 in comparison to the GTX 1080 left many in high hopes. But it’s not up to expectations of a lot of  users.

The GTX TITAN X has 50% extra VRAM and as much more memory bandwidth. This would make the GPU perfect for maxed out 4K gaming. But the immense cost of the card would deter any eager purchaser. 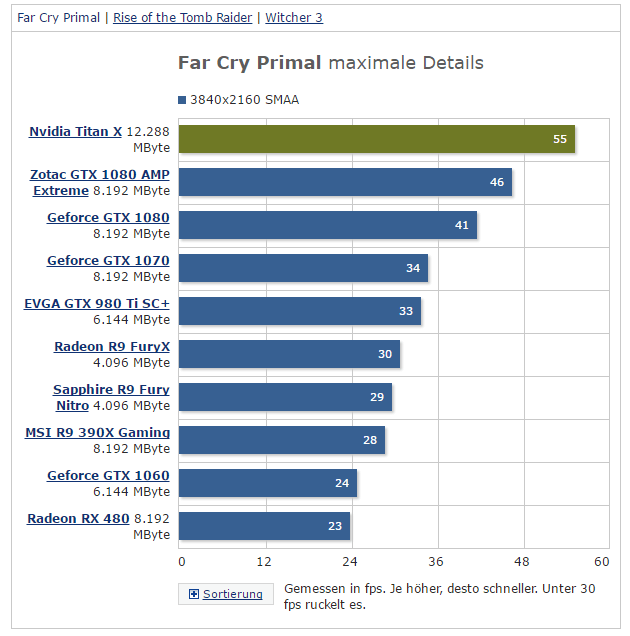 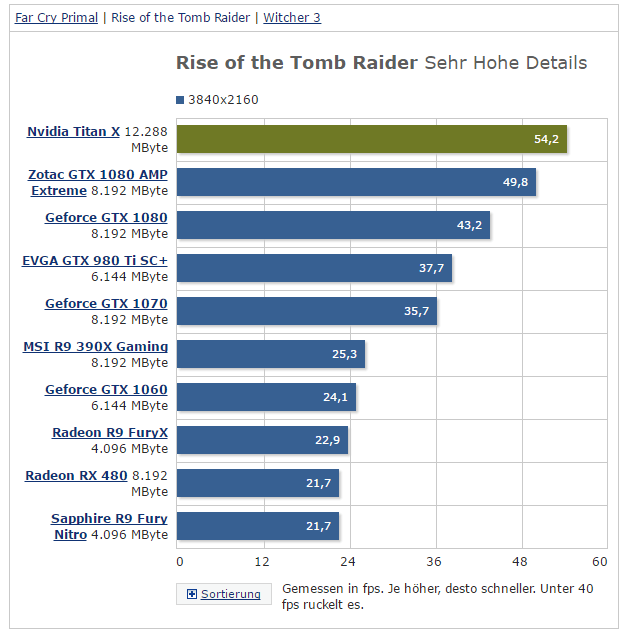 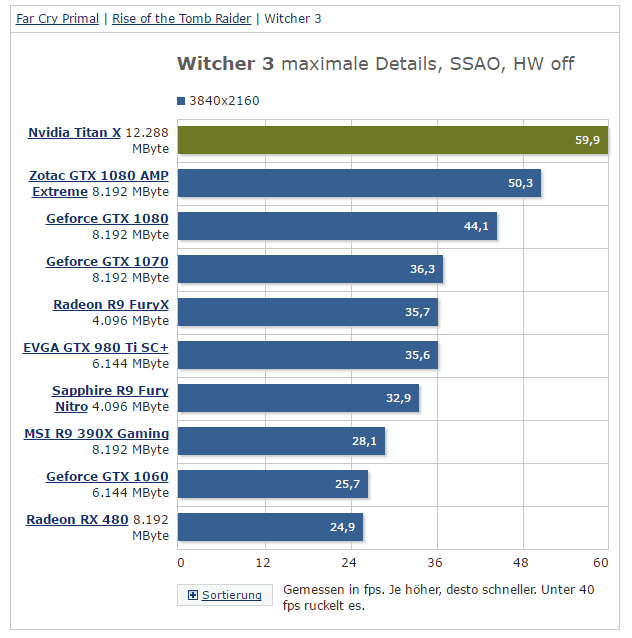 At almost double the price of the GTX 1080 Founders Edition, the GTX TITAN X Pascal isn’t any good. The performance offered in comparison to the other cards show that it does not offer great value for money. 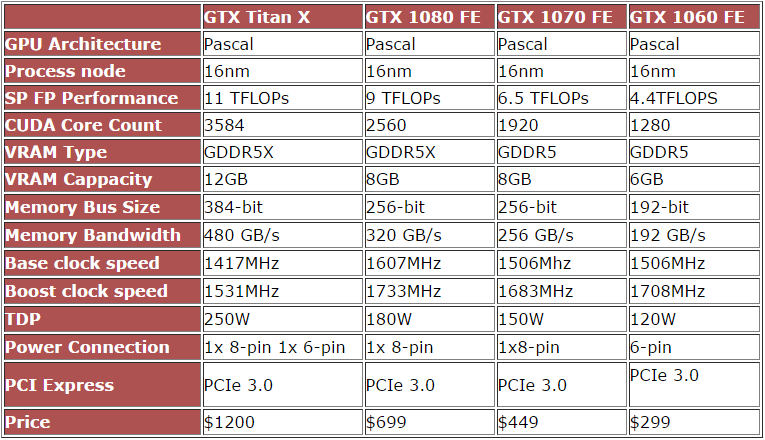 Following the legacy of former GTX TITAN GPUs, the Pascal edition offers industry leading performance. Unfortunately, the price it comes with cannot allow a great number of gamers to buy it. All but the most wealthy of PC gamers can get a hand on the TITAN X, which is now the most powerful single GPU today.

Games Previews TechArx Gaming Staff - November 23, 2020 0
The democracy games are a series of complex layered political simulators, by Positech Games, and puts you in the reins of a...

Game Reviews 0
Call of Duty: Black Ops Cold War is the latest installment in the long-running Call of Duty games, and the fifth entry...

Editorial TechARX Kolkata team - November 20, 2020 0
The trends in the iGaming industry, although not too drastically, change from year to year. The 2020 has become special for the...