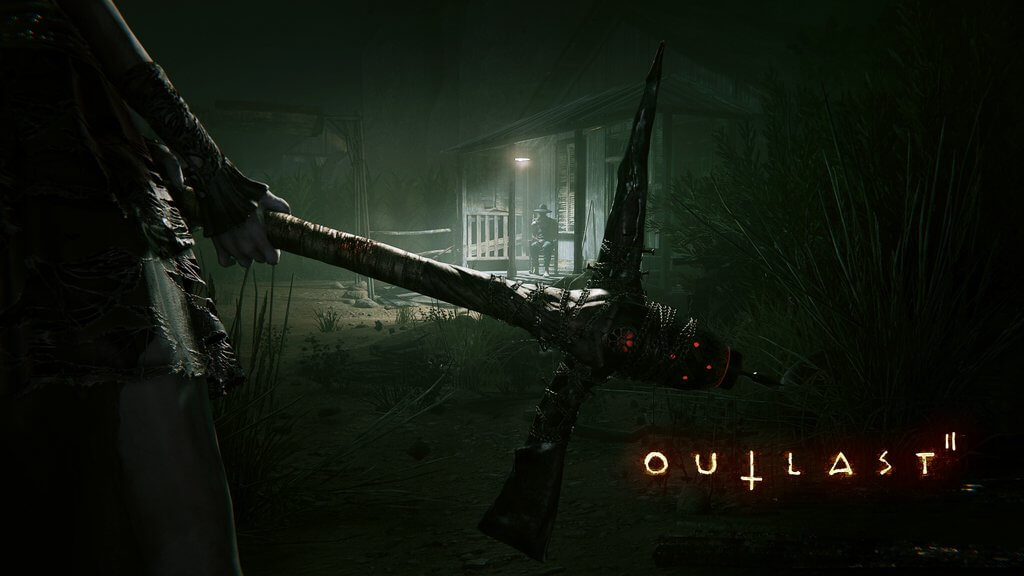 Outlast 2, the much-awaited sequel to the acclaimed horror game Outlast was initially slated for a release in the fall of 2016, But unfortunately, the release date for the game has been postponed since the developers want to test out the possibilities for the game to its extreme.

The developers stated that:

We had to make a difficult decision recently. After weighing our options we’ve decided to postpone Outlast 2’s release until Q1 of 2017.

We want you to know that we listen to your feedback, we see your excitement and we know you care about our work. Our mission as an indie studio is to deliver to you the best, most terrifying, most fulfilling experiences possible. That’s why we’re taking just a little bit more time to make sure our vision for Outlast 2 is in no way compromised and is the experience you deserve.

This is not the type of news we ever want to deliver, but we are so fully committed to the world we’ve built and to our awesome community that we could not, in good conscience, release a game who’s limits haven’t been tested to the extreme.

Thank you for understanding. We promise Outlast 2 will scare the crap out of you. 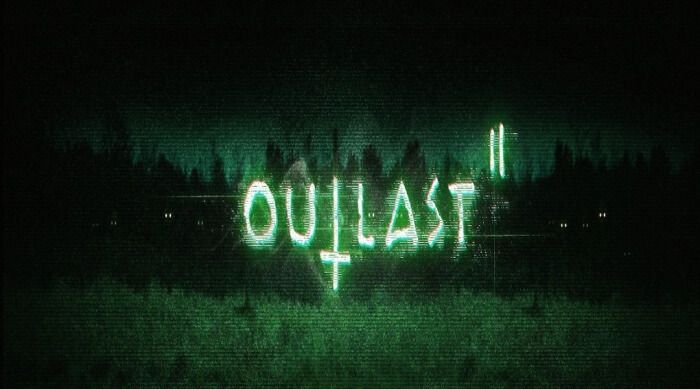 If this decision can squeeze the better out of this game then why not wait a bit longer. And if they can make it even scarier then I would certainly not whine about this delay.

Outlast 2 will be released  for PC, PS4, and Xbox One. Stay tuned to techarx.com for more updates on this game.