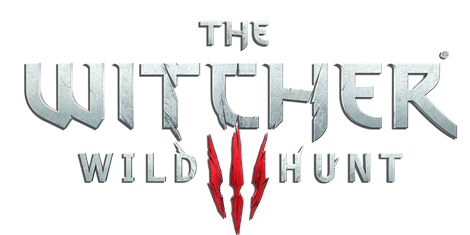 CD Projekt RED has just released a new patch for The Witcher 3: Wild Hunt, providing a number of technical fixes as well as a few noteworthy visual improvements to the PC version of its critically-acclaimed action-RPG.