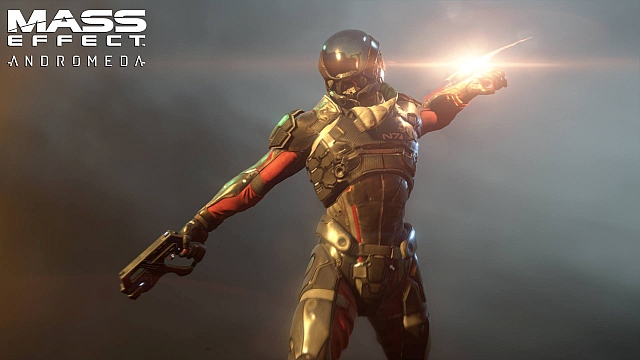 Shades of Grey to be incorporated into morality system.

The Mass Effect franchise has been called the greatest sci-fi RPG of the 7th generation. This title has been earned rightly so, as over the course of three epic games players were treated to a rich story, combat and variety. Variety that comes from the making choices. This decision-making has always been an integral part of Mass effect. The paragon ( or good ) choices and the renegade ( or bad ) choices have been the core of the morality system of all of the three games. This allowed the players to mix and match their decisions or stick to any one of the two paths. This resulted in different outcomes, but in the end, there was always a clear difference: a set of good, or a set of bad decisions and not much for the middle ground. You could either adhere to being the beacon of hope and justice or someone who might even give Satan, a run for his money. This defined line between good and bad, black and white, in the Mass Effect series, is about to get blurred as shades of grey will give future games more complex moral choices.

Mass Effect Andromeda’s creative director, Mac Walters revealed to GamesRadar that the upcoming game will have ” shades of grey ” morality wise when it comes to making decisions.

“I think in general, with all this sophistication of games or engaging in any kind of entertainment right now, [gamers are] looking for more of those shades of grey”

Walters also commented on the old morality system as being ” a core part of who Shepard was”. He also added  “I think now we’re moving away from that. We’ve been looking for other ways to engage more of those shades of grey; less about it being obviously being right or wrong and more about giving people a sense of choice”. 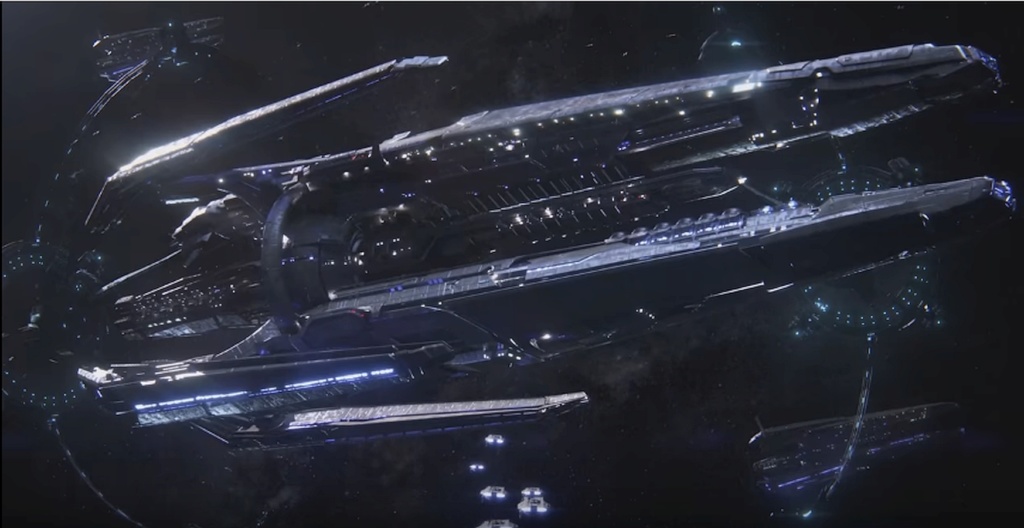