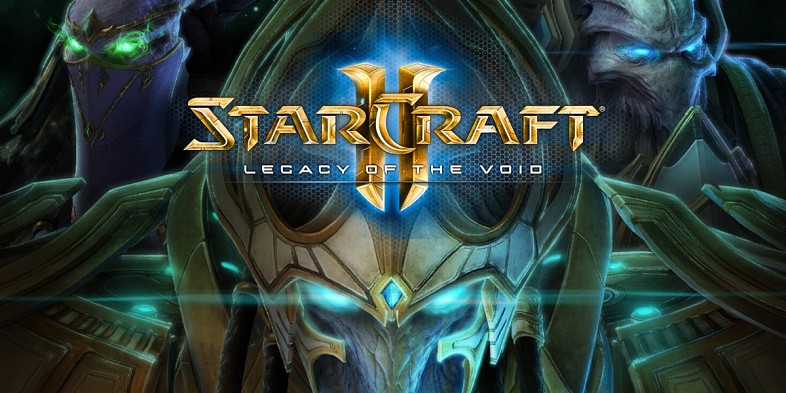 Blizzard has released the opening cinematic for their upcoming expansion to Starcraft II , titled : Legacy of the Void and has announced a release date of  November 10th, 2015.

“In the expansive new Protoss-focused campaign, players will take command of the mighty Spear of Adun — a magnificent Protoss Arkship capable of altering the course of battle from above. In addition to determining the Protoss’s destiny, players will also bear witness to the ultimate fates of Terran hero Jim Raynor, the former marshal turned rebel leader, and Kerrigan, the Zerg Queen of Blades.”

The game will feature new gameplay enhancements and features, including the new Archon Mode which will allow players to cooperatively control a single base. The game will also include objective-based co-op missions in which players will control commanders from throughout the Starcraft saga, adding in for the first time RPG elements as the players upgrade and outfit their character. Legacy of the Void will also introduce new weapons and units to the competitive multiplayer across all three factions.

The game is currently available for pre-order through battle.net for $39.99, with access to three prologue missions immediately upon purchase.