So, long after 20 years, the makers of the Tomb Raider, Square Enix is plotting to celebrate their 20th anniversary of the Tomb Raider title. The first game was released in 1996 on PC. Square Enix, in collaboration with Nathan McCree, is about to release full OST of thef first three TR games. The album is named as “Tomb Raider Suite“. 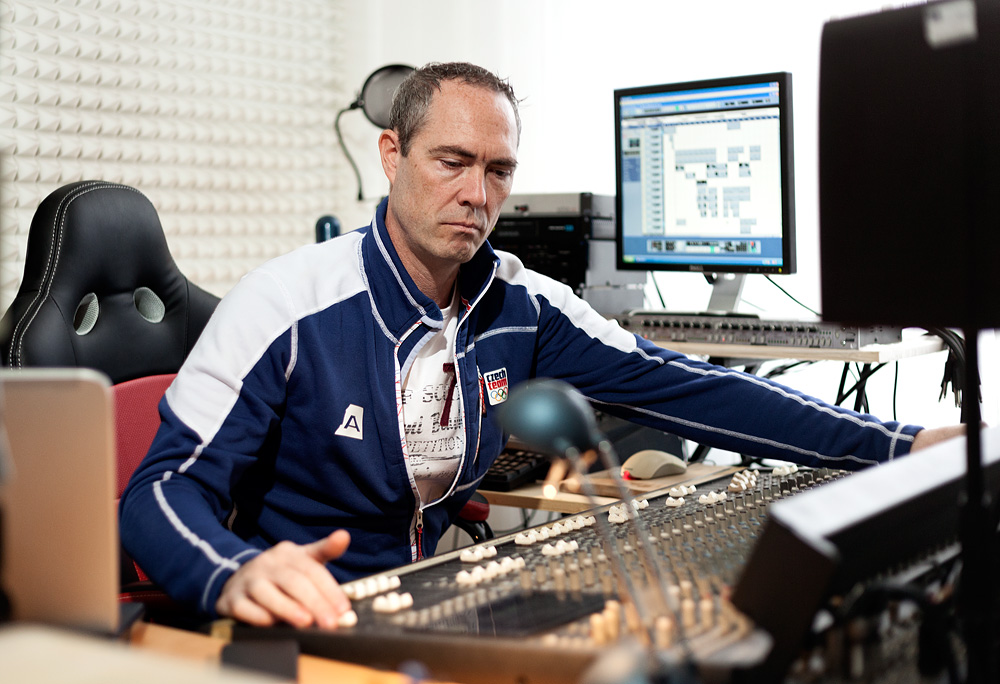 McCree said: “This is a wonderful opportunity for the fans, as well as me, to hear the music as I had always intended it,”

Starting from all Classical along with variations and extensions of the soundtracks will be included in the 90 minutes (as expected)  album. Soon at a major venue in London, a live performance is planned for the 20th anniversary of the Tomb Raider title. More details about booking tickets and location will be announced later on their site. As said by Crystal Dynamics, the entire of re-composing the music will be shown on a TV documentary, “Tomb Raider: Remastered”.