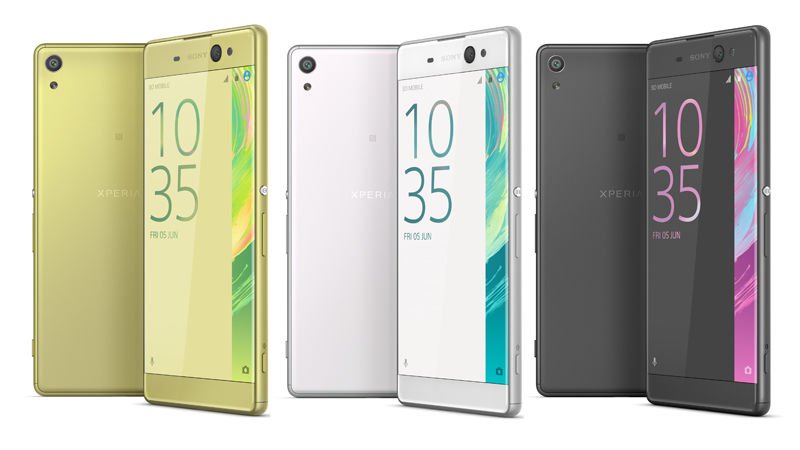 Sony Xperia XA ultra which is the upgraded model of  Xperia XA’s   will be launched on Monday July 25th as  confirmed by SONY. Most interistingly The display of this device is powered by Sony Mobile Bravia Engine 2 technology.

Xperia XA Ultra is to feature a 6-inch Full HD display Which is larger than Xperia XA’s.  This device is powered by an octa-core MediaTek Helio P10 (MT6755) processor, paired with 3GB RAM and Mali GPU. The handset includes 16GB of inbuilt storage, which can be expanded via MicroSD card up to 200GB. 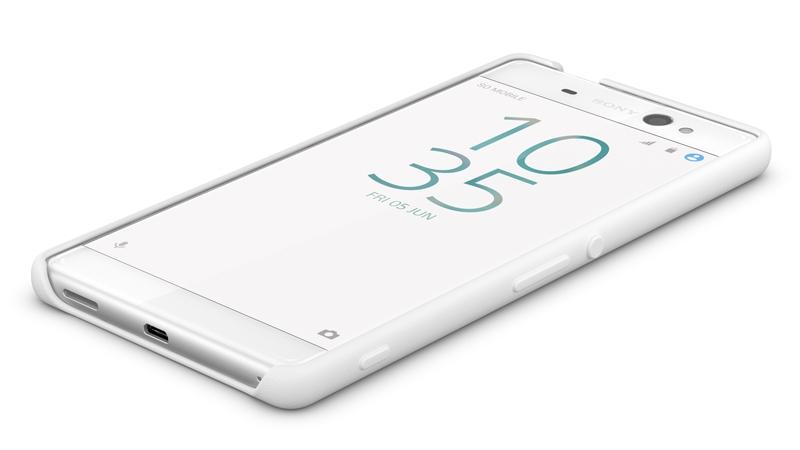 The device  will be available in  Black, White and Lime Gold colour options.