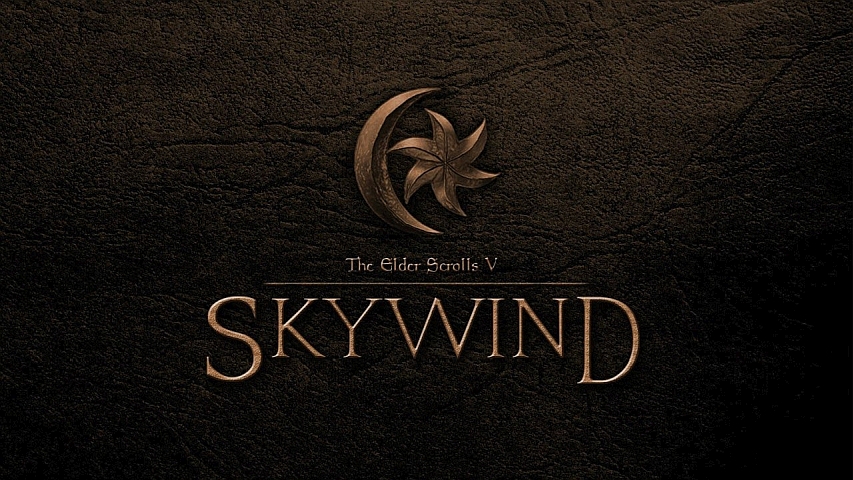 At E3 2016, Bethesda announced that a remastered version of their massively popular fantasy RPG, The Elder Scrolls : Skyrim is coming. Skyrim Special Edition, a completely revamped version of what may very well be the most popular Elder Scrolls game is due for release on Oct’ 28 on the PC, PlayStation4 and Xbox One. But today, we are not here to discuss the official remaster of an Elder Scrolls game, but rather a much more daring and ambitious undertaking, the kind that is fueled by pure love and passion. We are here to talk about Skywind. The complete overhaul of The Elder Scrolls III : Morrowind, which is under development and is, fan made ! 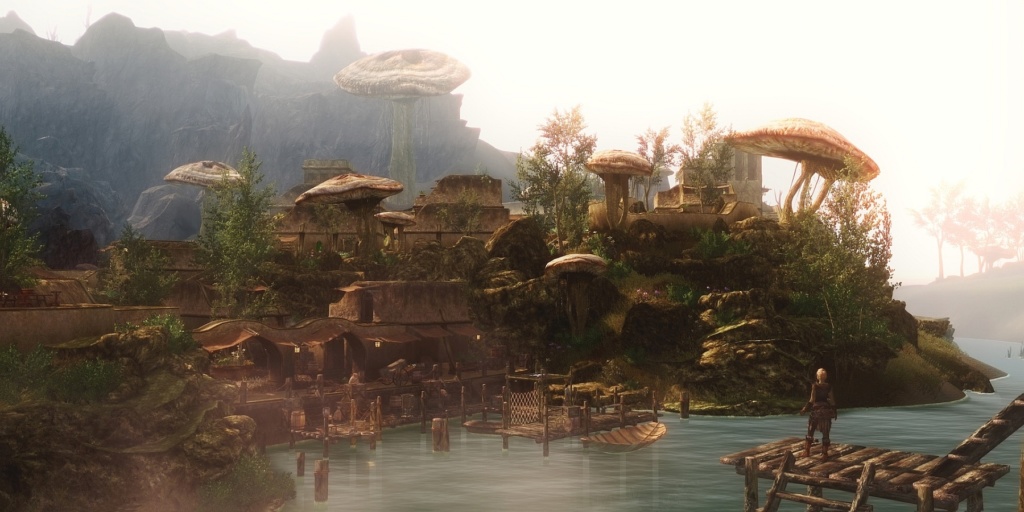 The Skywind project has proved to be much more complex than the previous two. As mentioned earlier, it has been about four years since development started, and the team has grown from a few volunteers to a team of dozens. Progress is slow and the team has stated the project will only be completed with the help of volunteers and contributors. The team is looking for volunteers in various departments like animation, concept art, landscaping, etc. To know more about how to apply as a volunteer, click here.

The final product is still far off, but progress videos on the project can be found on the official YouTube channel of TES Renewal Project.

Here is their latest progress video.