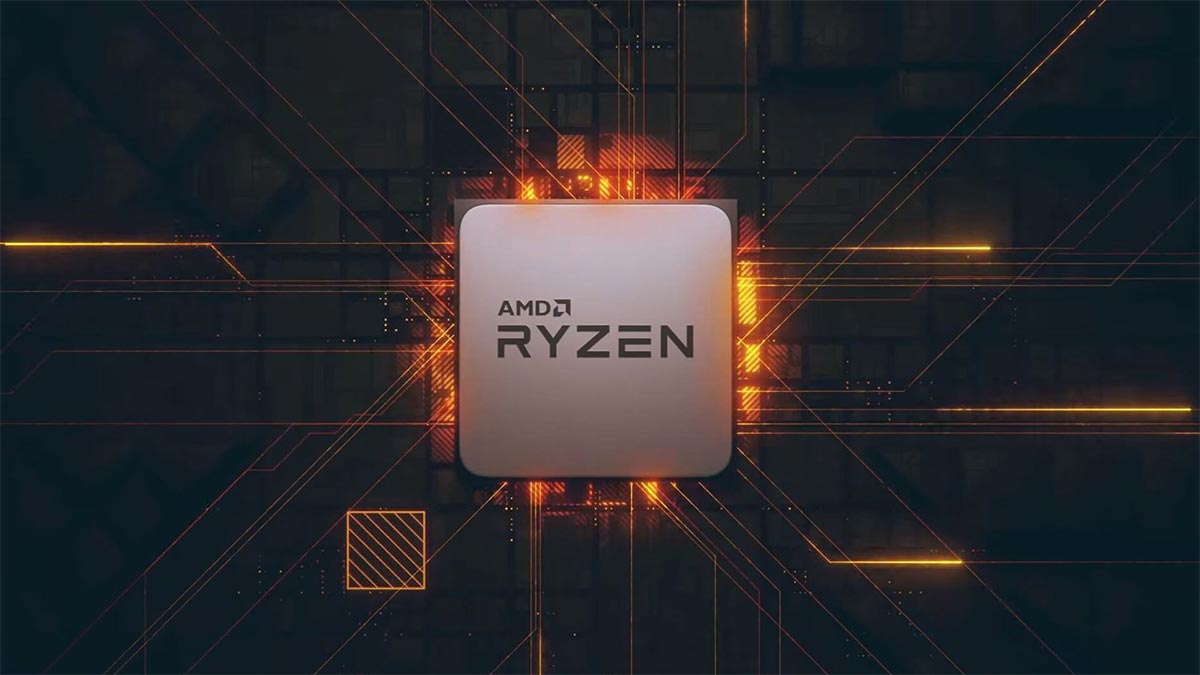 Last week, Russia’s GS Group and Philax announced their partnership to produce “at least” 40,000 motherboards and 50,000 monitors. While the monitors are in development, it seems the motherboards are already available. They have passed all the qualifications test and are available for preorder to some special customers.

The motherboard is based on the AMD B450 chipset and supports upto Ryzen 5000 Series chips. The layout is similar to Asrock B450M Pro4. However, the aesthetics are all different and very subdued since the target is governmental offices and businesses. Even though m.2 slots are present, the support is not there atleast on paper. Other features include up to four 3200 MHz memory slots, two PCIe 3.0 x16 slots etc. It also has TPM (Trusted Platform Support), probably due to it being a mandatory requirements in governmental scenario.

Philax and GS group has a plan for partnering up to produce 40,000 motherboards and 50,000 monitors along with more expansions to their electronic portfolio. It will be interesting to see what comes out of this partnership and Russia in the next 18 months. We are expecting motherboards for the Russian Elbrus and Baikal processors among other things.