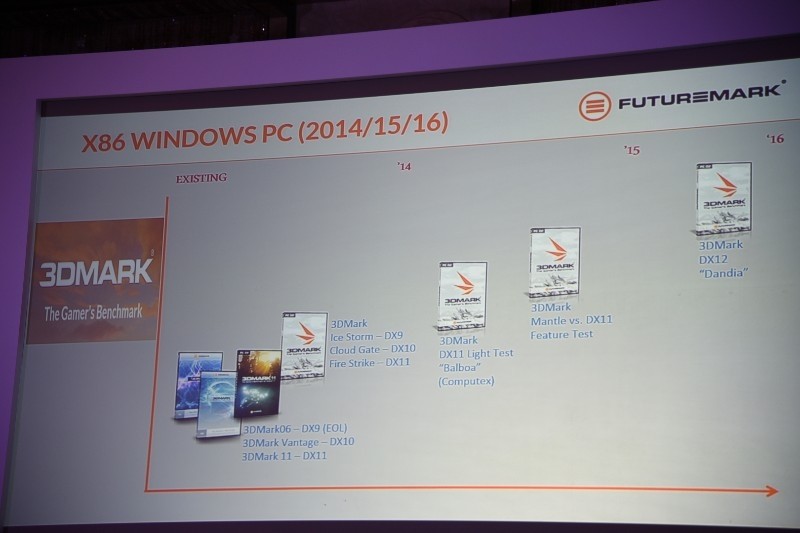 The next year will see a big fight between two major API updates in games: Mantle from AMD and DX12 from Microsoft.
While DX12 is said to be the winner, I don’t see mantle just rolling over and dying.
Futuremark in the mean time has decided to be in the middle of fight and teased a new benchmarks in its 3DMark suite codenamed “Farandole”. 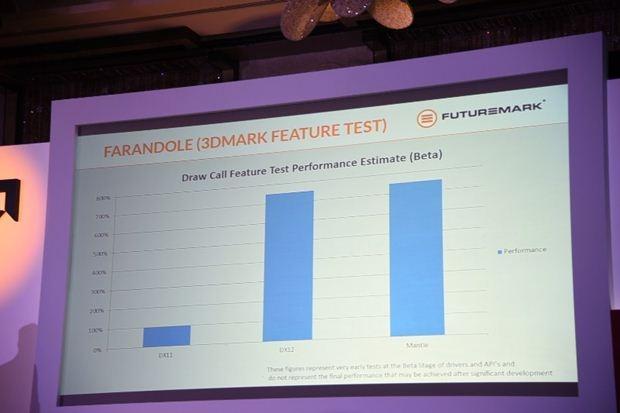 “Farandole” will pit DirectX 12 and Mantle against each other,another test codenamed “balboa” will also join the party.
Computex 2015 is when we will see “balboa” which will render in DX11,after that, we will see Mantle vs. DX11 and in 2016, DX12 versus Mantle.