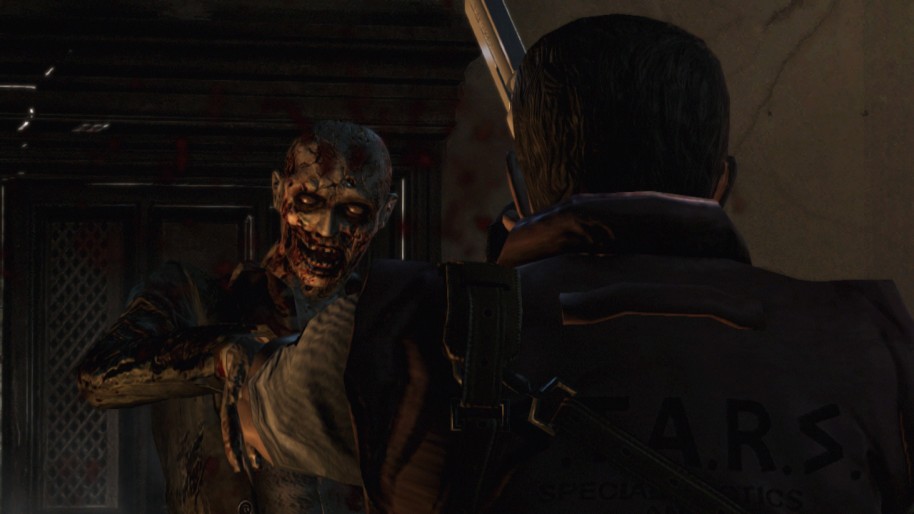 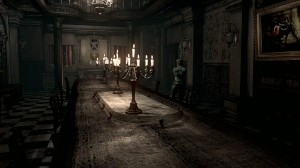 The pictures shows the enhanced version of the game along with much detailed indoor settings. 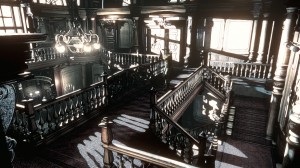 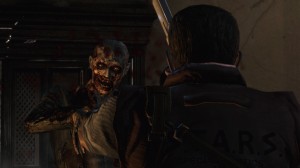 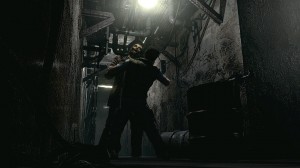 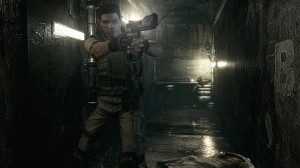 Resident evil,originally released in 1996 sold around 61 million copies till now.In 2002 Capcom “remade” the game with enhanced visuals,environment and gameplay.Using the latest resolution enhancement and 3D model technology, game resolutions and textures have been significantly upgraded, including 1080p support on next-gen consoles, resulting in characters and backgrounds coming to life in greater detail than ever seen before in Resident Evil.The sound is also got a touch up which is now with 5.1 channel for more intense gaming atmosphere.Also the old control scheme is included along with the modified controls for core resident evil fans who want that old taste even on the current and next gen consoles.

After the release of next gen consoles many old games getting a modified version widely known as “remastered” version.Tell us which game from past you people want to see “remastered” in our comment section.