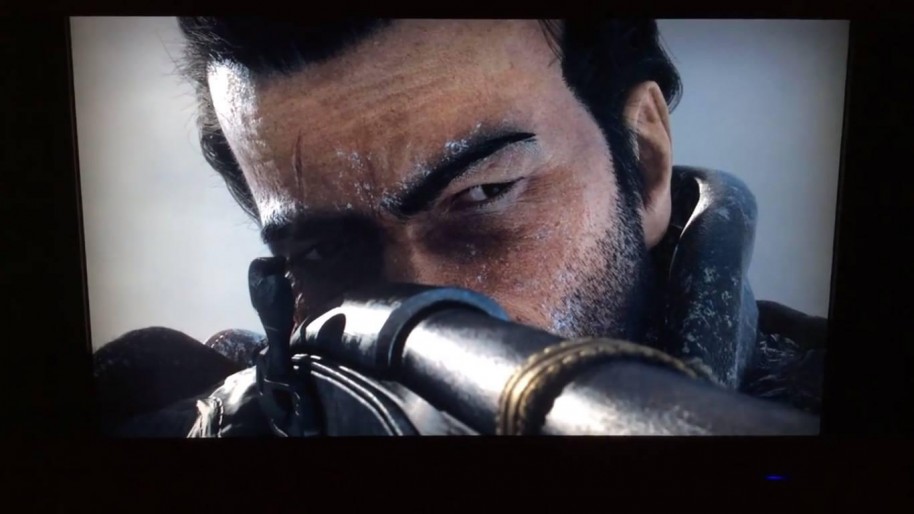 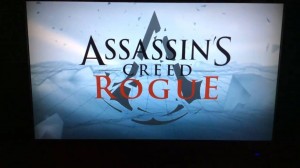 As the retailer suggested the name is indeed Assassin’s Creed Rogue.The pictures also revealed 2 characters of the game and one of them is indeed an Assassin 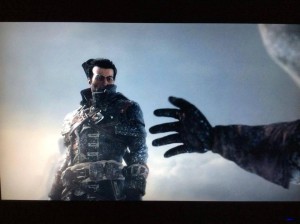 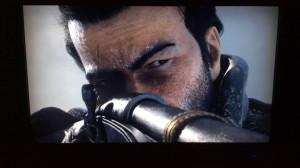 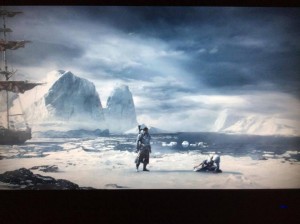 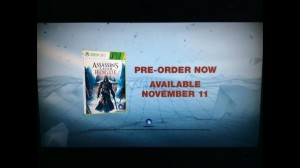 some pre order bonuses are also leaked in these images 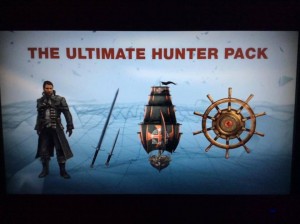 The famous hidden blade is back. 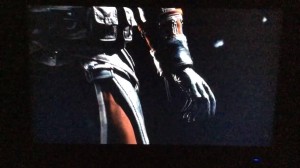 Still there is no confirmation from Ubisoft about these images.Ac fans were a little bit disappointed when Ubisoft didn’t released any details about the last gen ac game in E3 2014.Though in a post show press conference Ubisoft head said that the last gen ac game is very much under development and they will soon release information’s about it.As the Gamescom is round the corner these leaked images certainly boost up the excitement among Assassin’s Creed fans as they will be getting two Ac games this year.