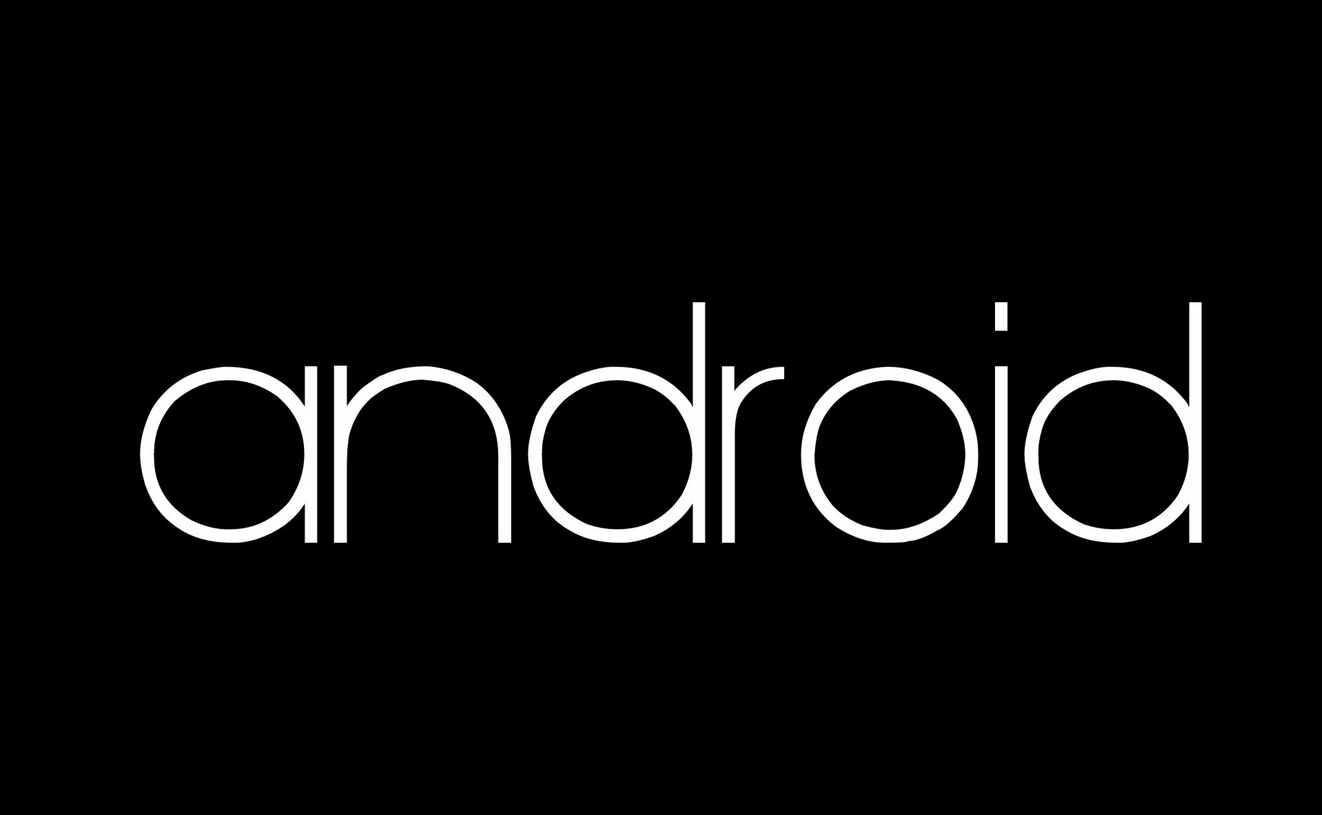 New research from Strategy Analytics suggests that more than one billion Android smartphones were shipped in 2014, marking the biggest year for the operating system ever. The firm said that Android had a massive 81 percent share of all smartphone shipments in 2014, which totaled 1.3 billion units.

Android was followed by Apple which, according to the data, shipped 192.7 million smartphones during 2014, earning it a 15 percent slice of all smartphone shipments. Microsoft’s Windows Phone followed with a 3 percent share of all shipments, or 38.8 million units shipped during the year. 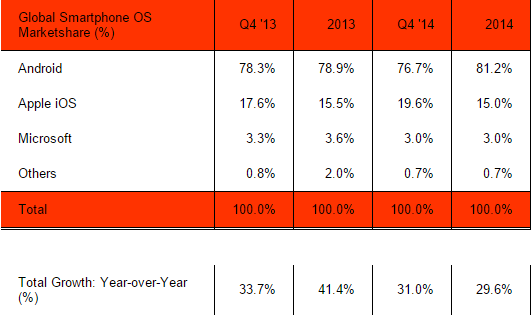