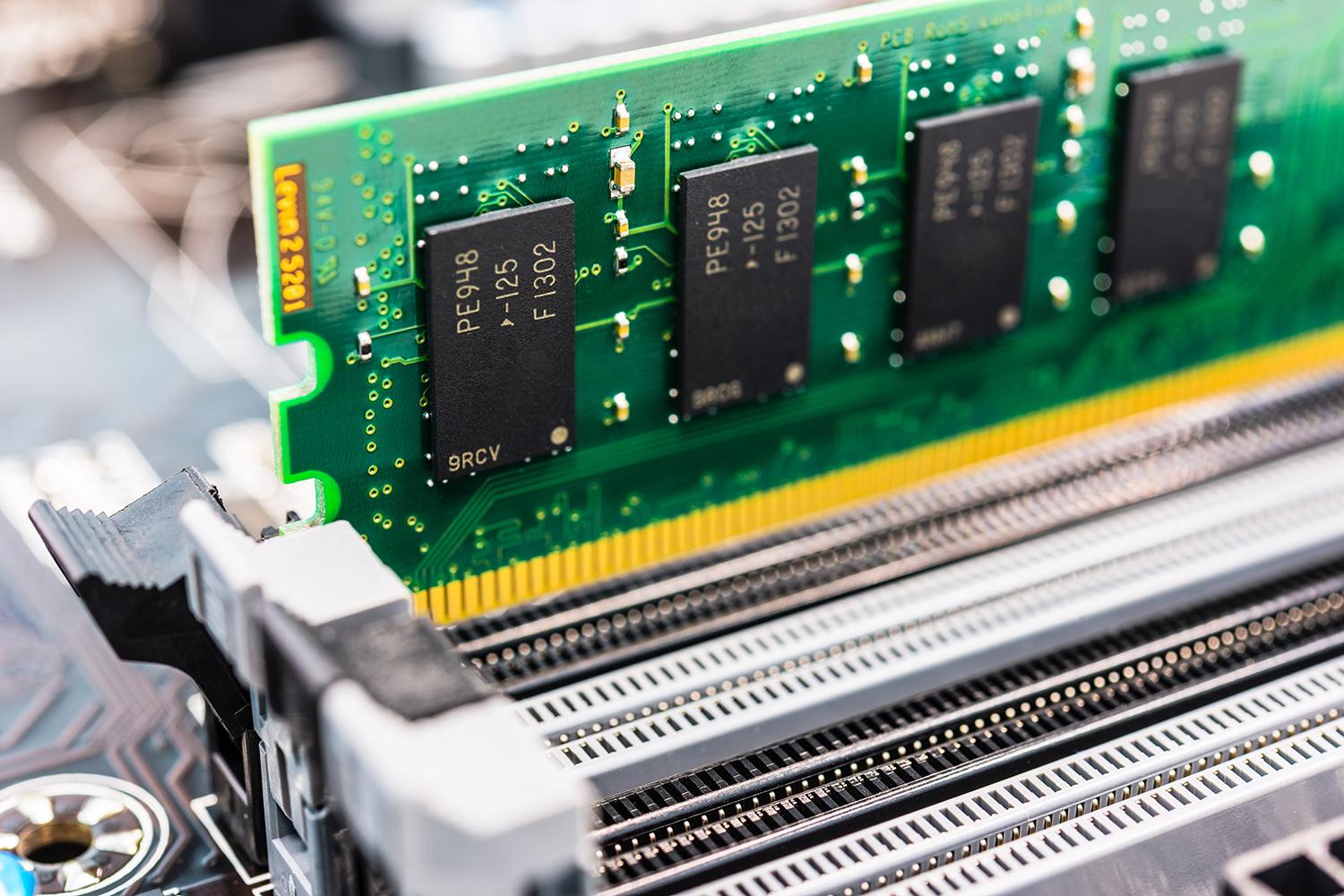 Before I start, let me say a few things about RAM. RAM  is the place in a computer where the operating system, application programs, and data in current use are kept so that they can be quickly reached by the computer’s processor.For gaming purpose lets take a look.

Now if we look for the gaming purpose , yes it does play a vital role when we are planning to run heavy applications, games on a computer. Today we will gonna compare the different available sizes of RAM i.e 4 GB vs 8 GB vs 16 GB performance and gonna lets you know that is it really necessary to give high importance to the RAM while deciding about the gaming rig. Nevertheless we are also here to tell you how much specific RAM is required to run a Smooth , non – lag games  on your machines.

For the people reading this article, If you have a budget PC or if you don’t have with latest hardware in your rig and want to upgrade, the first common question strikes in your mind “ to play the latest games  on my upgraded rig,how much RAM do I need ? “. which means people gets confused about RAM sizes Whether 4 GB or 8 GB or 16 GB, how much of RAM should I install to get at least above average gaming performance rather than being disapointed with low frame-rates and crashes during gameplay. But before we head to the answer of the above problem, won’t you  should have a clear idea of the RAM and its working ? Well its may Sound little bit funny to the expert readers , but some way other its important to have the idea of it.

Lets take an example of everyday PC with 2 GB of RAM (which is least available RAM now). Those PC’s which runs under 2 GB of RAM is enough to keep the computer up and running some basic application like paint, inbuilt games(Win 7) and running some basic operation like watchign movies, listening music , browsing Internet. Now if you want to play high Bit-rate video, you need to run on a little bit high RAM which is say 4 GB. The amount of RAM can be Considered as proportional to how heavy applications you are using. When its about games, the case is similar for RAM, 4GB will be sufficient enough for average games and if you want to run some heavy games, well you can but at low settings. I tried to run Battelfeild 4 on my rig ( I do have 2GB of RAM) and it ran, but unable to play properly, its SUCKS..

While thinking about RAM, money is the factor to most of the Users as requirements of RAM in high – end games will obviously High, Say an High-End PC game like Quantum Break which require 16 GB of RAM in a recommended settings will gonna take all out of your pocket. There’s not much of difference regarding prices between 4 GB and 8 GB of RAM, but for higher RAM like 16 GB, you need to spend some Extra bucks for that . If you are a Casual gamer and want  satisfaction performance , then 4 GB of RAM is quite enough provided you have a good processor running in your system. You can play GTA 5 , Far cry Primal ,  and in other open world games Where you can run, hit, achieve without any such lags. If you want to do some multitasking while playing Fallout 4 and others tabs open in browser say for tutorial purpose, Despite being installed 8GB of RAM, your PC will go through some sorts of problem for few seconds may be. 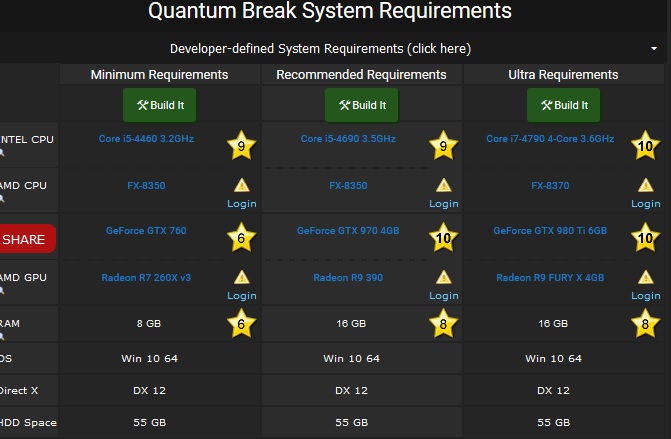 Now about the Speed of the RAM

DDR4 RAM is faster than  DDR3 and DDR5 may be a common sight in near future. Speed has lots of advantages, but doesn’t contribute much on the performance of the games, this is because a different type of memory, known as video RAM or GDDR is used for the games.

A look in the Graphics Memory for Gaming

A graphics memory usually used to process  graphic elements in the games, graphics memory usually comes in the form of Graphics Card which is mainly manufactured by Nvidia and AMD . These high powered Graphics card is used to deliver  high level of details and high frame rate but at the same time it takes out all the juice out of your battery (in case laptops). For integrated graphics cards, Some your system memory is utilized as video memory, but this gonna not deliver that much of performance which GDDR gives from discrete graphics card. In this case it also affects a lot on the speed of the RAM. 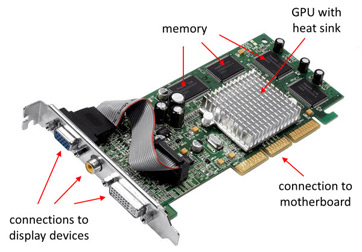 For the games which have lots of complex problem to go through, RAM isn’t the hardware to do all that, as these are done by the processor itself.

The basic use of RAM (Random Access Memory) is to act as a temporary storage for your programs that are being executed by your computer. This is because RAMs are faster than your  hard drives or even the Solid State Drives (SSD). If an eight gigabytes of RAM is enough to run properly all the current running programs in your PC, then 16 GB of RAM will give  slight enhance to your performance.

The 8GB of RAM and 16 GB of RAM doesn’t have a much difference in their performance , they go neck to neck. However 4GB of RAM lagged behind as usual. One would definitely choose 8 GB of RAM as it’s best in both terms performance and price respectively.

Most of the games are not designed to run on 16 GB of RAM on minimum Settings and thus 8GB of RAM  deserve to be placed on Your PC. We believe for the next 3 Years 8GB of RAM is going to go well with all latest PC games. So if you are planning to upgrade your PC, take 8 GB of RAM (4GB X 2 is preferred) and focus more on other core components. HAPPY GAMING!!!!!