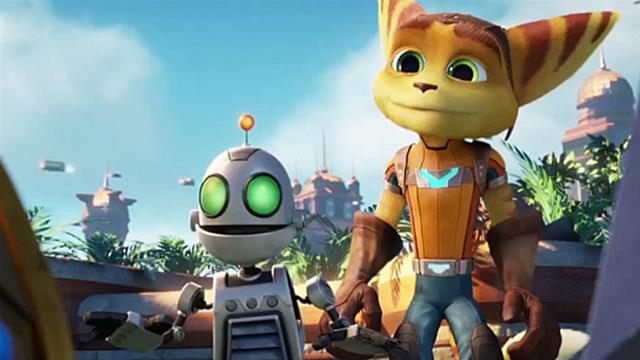 Insomniac Games are ready to launch the Ratchet & Clank reboot on ps4 this April marking the first outing of the iconic series on PS4, but things are not good especially for us Indians. Sources are saying that Ratchet & Clank wont get a physical copy release in India. Some unofficial sources also confirmed this. According to some local retailers right now Sony is not at all expecting to earn much moolah from this game particularly from this region, instead of that they are heavily concentrating on Uncharted 4 release in May. Some online retailers said and we quote, ” To be honest, it’s not a game they [Sony] can do massive quantities on. Right now all their focus is on Uncharted 4.”

This is not the first time Sony pulled their hands from releasing disc based games in India. Tearaway was also a victim of this but later got a release due to large sales. We do hope Ratchet & Clank get the same treatment, currently the only option to play the game is to buy it digitally from PlayStation store. The game is up for pre-order for 2750/- INR and due to release on 20th April 2016.