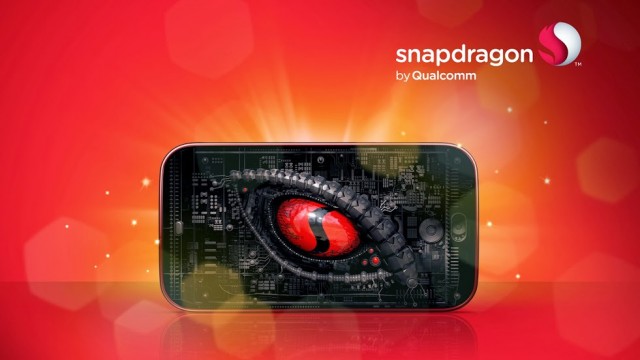 Qualcomm admitted a “large customer” dropped its Snapdragon 810 chip,probably Samsung,but all are confirming the chip is experiencing enough issues to warrant concern. 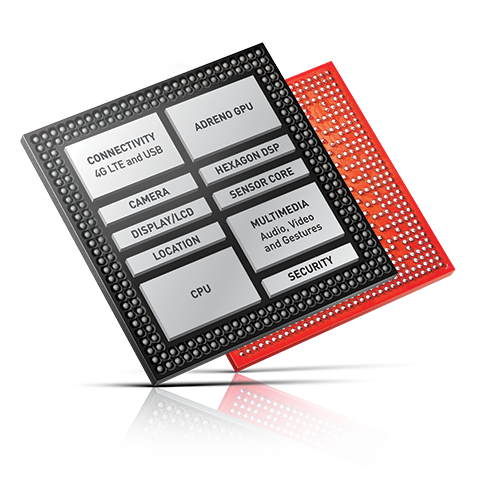 The company didn’t say which company it was referring to, nor if other big customers are also feeling the heat (pun). But it’s clear the Snapdragon 810 might pose a problem moving forward. So much so that that Qualcomm lowered its financial outlook for the year; it also blamed “concerns over its China business,” according to Re/code.

Despite one customer dropping the chip, Qualcomm claimed its Snapdragon 810 chip is still performing well, and expects the chip to be in a lot of phones this year. The G Flex 2 sports Qualcomm’s fancy new tech, though the Korean company said the chip hasn’t been overheating. We got to test-drive it at CES earlier this month, though not long enough to notice any issues.

Some big devices will reportedly rely on Qualcomm’s Snapdragon 810 in the coming months, including the LG G4, Xperia Z4 and Samsung’s Galaxy S6; rumors claim Samsung moved away from Qualcomm’s tech because of this, and will instead use its own in-house solution.

What does this mean for you and me? Well, it could cause a delay for upcoming devices, which could mean HTC’s upcoming M9 hits later rather than sooner.