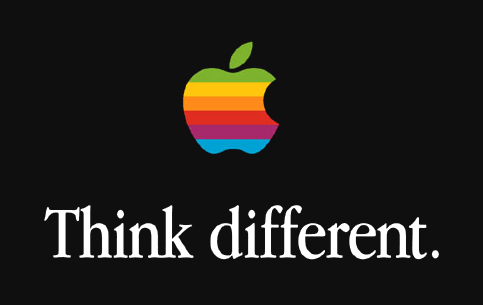 Rumors of a bigger iPad with a screen that stretches 12 inches or longer across have been floating around for a while. Now, one company has designed a case for the iPad Pro (or whatever Apple calls the device), offering a potential look at what the alleged tablet could offer. 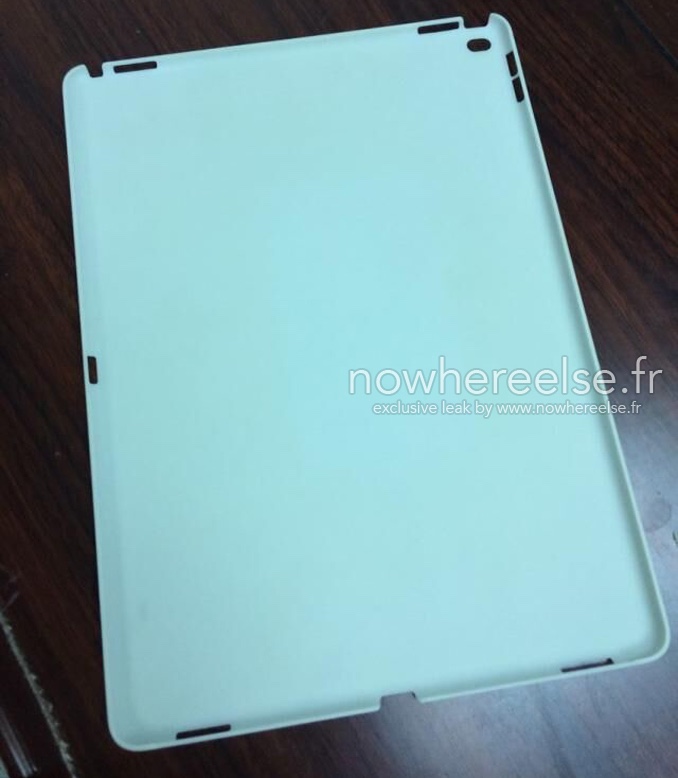 A photo of the third-party iPad Pro case, published by French site NoWhereElse.fr, includes cut-outs for all the device’s ports and buttons. That includes two speaker grills at the bottom and another two up top, along with holes for the Lightning port, rear camera, headphone jack, volume controls and a power button in the top right corner.

One final cut-out on the right side of the case is a bit of a mystery. It seems most likely this could offer access to the SIM card tray. NWE suggests it could be a secondary Lightning port for landscape mode, though maybe it has something to do with that rumored iPad.

Recent reports have suggested Apple may finally offer a stylus to go with its super-sized tablet. The iPad Pro could also pack an A8X or a new A9 processor, and a screen size that falls anywhere from 12.2 to 12.9 inches. Overall, it’s expected to look pretty similar to the current iPad lineup, though with a few extra bells and whistles.

Apple is expected to unveil the iPad Pro later this year, though it’s still possible the rumored tablet may never materialize at all.