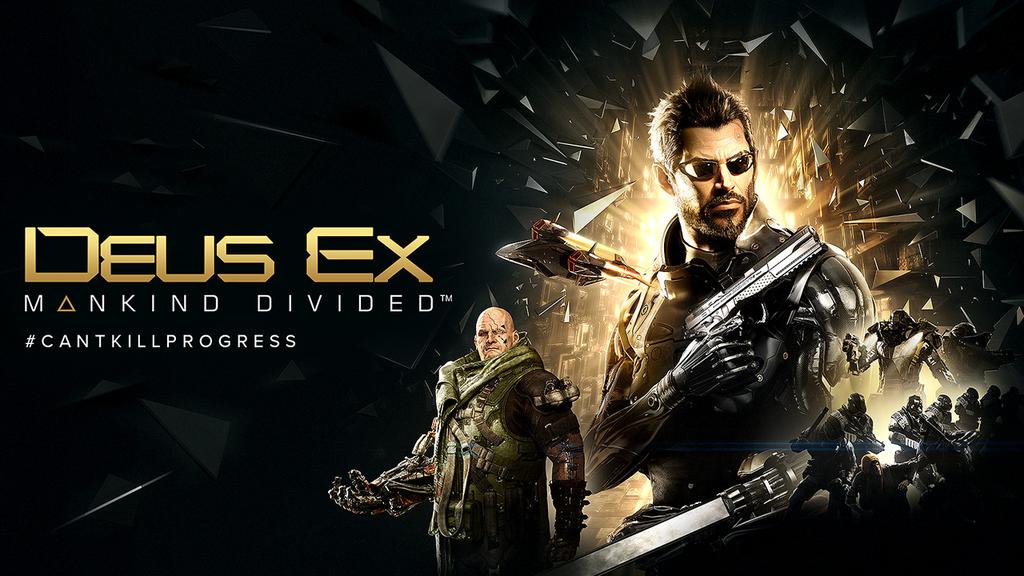 Developed by Eidos Montreal and published by Square Enix, Deus Ex: Mankind Divided is the sequel to the critically acclaimed Deus Ex: Human Revolution that builds on the franchises trademark choice and consequence, action-RPG based gameplay, to create both a memorable and highly immersive experience. Players will once again take on the role of Adam Jensen – an experienced covert agent, and will gain access to his new arsenal of customizable state-of-the-art weapons and augmentations.

You can pre-order from here.

Additionally, all the players who pre-order the game will also get an official T-shirt of Deus Ex Mankind Divided .

Below editions for Deus Ex Mankind Divided are also available for pre-order: