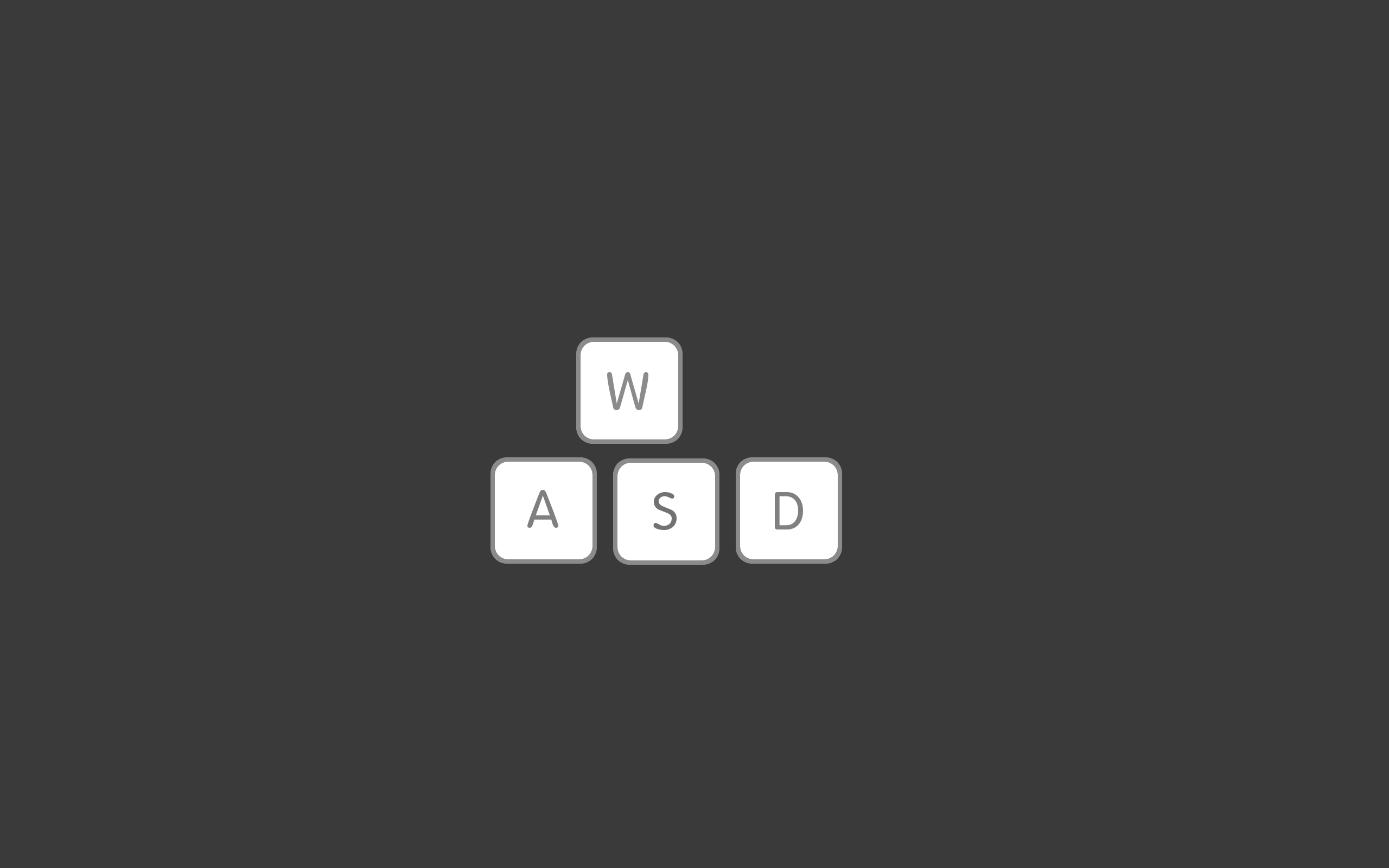 Industry statistics often show a lot more than meets the public eye,mostly,but what said showcase brings to the table causes more surprise than is almost ever anticipated.Case example,the good folks at John Peddie Research have put together an analysis of how,despite a “recession” of sorts hitting the desktop computer hardware & computer gaming scene at the current moment,the whole business could see a complete inversion of finances in favor of the above and could potentially skyrocket in net worth in another 3 or 4 years.Right now,sales of Notebooks and portable,gaming laptops have hit an all-time high,and that’s all well and good.But,as far as statistics go,all this is set to change as the storm post-UHD hits with an ominous lull.

We’re not just talking a simply noticeable growth,research suggests that by the end of 2018,the computer hardware industry could be well worth £19.6 billion(Or $30 billion,approximately),which is roughly an 18% increase in what the net worth was suggested as recent as last year.Goes to show how,despite the growing demand and widespread availability/acceptance of latest-generation gaming consoles and equivalent laptop machines,good ol’ PC’s still set to be a dominant market holder.

JPR also released a graph showing projected revenue stats for each respective section of the hardware industry,namely Mainstream,Enthusiast,and Performance.This is primarily based on sales for upgrades and expendable peripherals that,surely enough,customers have stayed noble to despite the arsenal of secondary,alternative customization options available as well.

Clearly,the Enthusiast market,in all its premium quality as well as aesthetic demands,is well set to hold the lion’s share of the proceedings(Well over 40%,in fact),projected as being worth $10.7 billion by the end of 2015,followed by the Performance Parts market,valued at $7.6 billion and the Mainstream customers’ market at $6.3 billion,a healthy 26%.The mainstream market is where the primary threat lies,what with customers being persuaded towards mobile hardware priced similar to entry level PC hardware,due to the need to simply make do with what may be available.

Also on this list,is the fair bit of faith that sophisticated PC hardware will see some stiff competition in AIO PC’s and the slowly emerging Media Stream desktops,much like Steam Machines,despite the exponentially increased demand for 1440p or even 2160p(4K) as a mainstream screen resolution for gaming and/or multimedia displays.

According to Ted Polak,Senior Analyst at JPR,

This cycle, unlike any for the past fifteen years, will inspire gamers to upgrade their displays. 27 inch and larger 4K/UHD displays are reaching mass market pricing levels and produce an incredible experience allowing much wider field of view and greater detail. The financial outlay for these display upgrades alone is billions of dollars over the coming years.

In addition to the cost of the new display technology, gamers are going to need the computing horsepower to drive Triple A game engines at over 60 frames per second, and that horsepower comes at a premium.

With VR closing in,a plethora of brilliant games headed to the PC platform,and constant hardware evolution pushing both manufacturers,as also the boundaries of PC performance(Graphically immaculate AAA titles that test the industry-grade ‘sixty frames per second’ benchmark,to heavy 3D applications that push base processing prowess),the industry seems to be headed in the right direction as of now.Sure,there’ll be a boat load of hurdles keen to pop up here and there,but the future seems pretty bright.